In 2018’s edition of IMD World Digital Competitiveness Ranking 2018 released in June 2018, the UAE moved up one place in the overall list, from the 18th to the 17th place, ahead of developed economies such as Germany, New Zealand, Ireland, France and Japan. UAE remained the top nation in digital competitiveness within the Middle East. According to the report, the UAE’s improved ranking in digital competitiveness comes as a result of the country’s continued developments and increase adoption of digital strategies in various projects and initiatives implemented across UAE, such as the two landmark digital initiatives launched last year, the Dubai Internet of Things (IoT) Strategy and the Digital Wealth Initiative. The country ranked first globally in business agility, third globally in regulatory framework and fourth globally in terms of talent.

Another report placing UAE among the leaders driving the digital economy in the region, was published by McKinsey in late 2016 and explained what was one of the main drivers supporting the change: digital savvy consumers. Citizens and residents in the Middle East, and especially in the UAE, are driving digital adoption in the region. In the UAE, smartphone penetration is more than 100% for consumers, who are keen to staying up-to-date with the relentless pace of innovation in the digital space. Business digitisation in the UAE reached the level of digital frontier countries (defined in the report as countries which have the highest country scores in the index and serve as an aspirational target. The list includes Norway, Singapore, South Korea, Sweden, and the United Kingdom). The UAE government ranked number one in digital adoption among Middle Eastern countries and matched the digital frontier countries. Among the Middle Eastern countries studied, the UAE has the highest digital identification— a metric that is based on multiple indicators such as access to services, digital signature, and card features. The commitment to various digitisation initiatives, such as expanding broadband coverage and creating a unified smart-city platform, also contributed to a high-level ranking.

The openness of consumers to new technology is visible in some of the initiatives that companies undertake. In October 2018, Emirates NBD signed a strategic partnership with Hortonworks, the industry leader in connected data platforms, in order to be on-track to transition to real-time data flows in Q1-2019, enabling instant customer and operational insight, and fraud-detection. By providing data-driven analytics and operational intelligence, the partnership will significantly enhance the customer experience through deeper, more personalised customer insights, and support key initiatives in Emirates NBD’s digital strategy including blockchain, artificial intelligence and machine learning. Transaction security will also be enhanced through real-time predictive analytics that inform fraud models.

The 2018 Global Consumer Executive Top of Mind survey, ‘No Normal is the New Normal’ jointly conducted by KPMG International and The Consumer Goods Forum (CGF) and published in August 2018, highlighted that almost half of UAE CEOs in the retail industry intend to start using artificial intelligence (AI) in the next two years, as they are increasingly influenced by technology to enhance the retail store experience for customers. The report highlighted a stark contrast between UAE CEOs, who were confident of using technology to transform the customer experience in-store, in comparison to global CEOs who were less optimistic about the adoption of AI, with only 24 per cent expressing intent to start using AI over the next few years.

The trend of digital transformation is only accelerating. In January 2019, International Data Corporation (IDC) presented insights during the event “Multiplied Innovation: Scaling a Technology Revolution in the Middle East, Turkey, and Africa”:  overall digital transformation spending in the Middle East, Turkey and Africa (META), is expected to grow 2.5% year on year in 2019 to reach $213 billion. Frank Gens, IDC’s senior vice president and chief analyst, explained why investments in digital transformation are crucial: “In the next two years, the proportion of digitally determined organizations with a fully integrated enterprise-wide technology architecture will grow from 34% to nearly 90%,” he said. “By 2022, 25% of endpoint devices and systems worldwide will be executing AI algorithms, and between 2018 and 2023, more than 500 million new apps will be created, equaling the total that was built during the preceding 40 years.”

Consumers drive digital transformation. Countries increase their investments and spending in digital transformation. According to McKinsey, this is a virtuous circle: The analysis reveals a strong correlation between a country’s GDP per capita and its score on the McKinsey Digitization Index: a higher GDP allows countries to spend more on digital adoption, which increases a country’s performance on the Digitization Index. And a high level of digitization contributes to economic growth, leading to higher GDP. Digital can also have a positive impact on inclusion and poverty reduction, increase access to and quality of healthcare and education, and reduce CO2 emissions, benefitting the consumers who are driving the change. 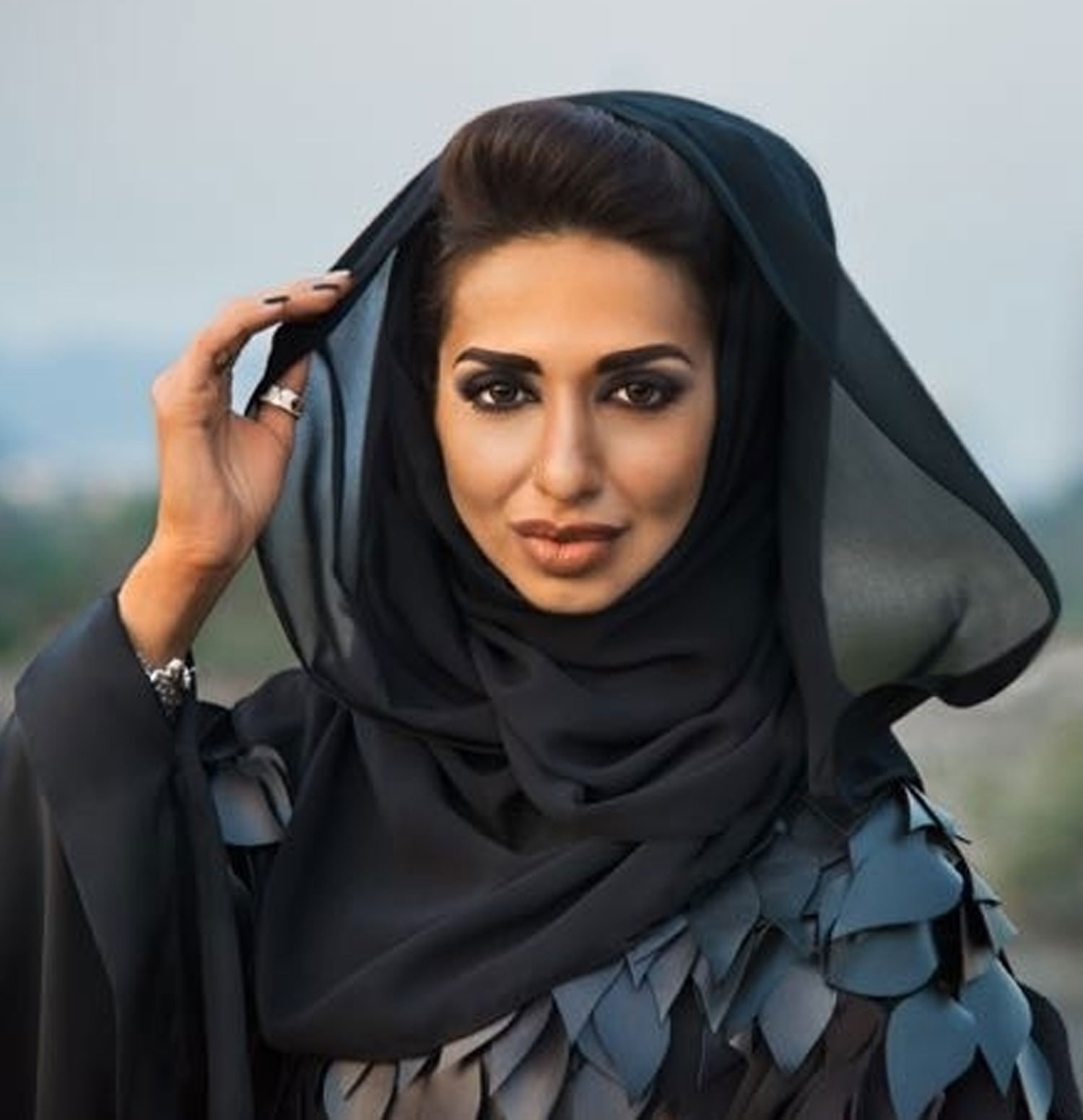