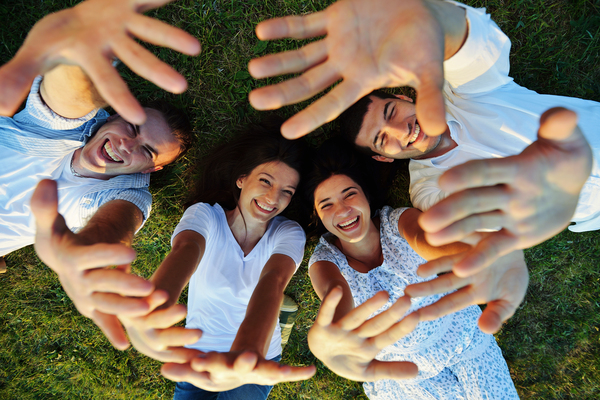 More than half of young Arabs (56%) said they are concerned about climate change, and a similar number will boycott a brand seen to be operating in a way that damaged the environment.

This compelling sentiment, which reflects the growing concerns towards climate change, climate action and the regional governments’ role in mitigating climate issues among young Arabs, is a key finding of the 13th Annual ASDA’A BCW Arab Youth Survey.

The region’s youth look set to ensure governments and businesses act responsibly when it comes to climate action by acting with their wallets. Nearly two-third (63%) of GCC youth are willing to boycott a brand that does not respect the environment followed by over half (56%) of young Arabs in North Africa and 51% in the Levant.

This finding on ‘climate change’ was released today by ASDA’A BCW, the leading public relations consultancy in MENA, to coincide with COP26 (the 26th Conference of Parties to the United Nations Framework Convention on Climate Change (UNFCCC) in Glasgow.

For the survey, PSB Insights, the global strategic research and analytics specialist, conducted 3,400 face-to-face interviews with Arab youth aged between 18 and 24 in 50 cities and territories in 17 states in the Middle East and North Africa (MENA) region from June 6-30, 2021.

Sunil John, President, MENA, BCW and Founder of ASDA’A BCW, says: “In 2008, during the inaugural Arab Youth Survey, just 11% of youth surveyed felt climate change and the environment were the biggest challenges facing the world. Fast forward 13 years, and climate change dominates the youth agenda, with 56% saying they are concerned by the issues. This is an eye-opener for governments and private enterprises in the region on the urgent need to embrace positive climate action.

“While Arab youth are voicing their concern about climate change, the majority seem to have trust in a combination of government initiatives, technological advancement and individual action to help drive the climate action agenda. If we view the ASDA’A BCW Arab Youth Survey as a barometer of sentiment, it seems the aspiration of young Arabs is one of encouraging governments and businesses to take a strong stance on sustainability.”

More than two fifths (43%) of respondents feel Arab governments should be doing more than other countries to address climate change, and therefore take a leading position on the world stage to address the important issues.

Further, in the GCC, some 44% of respondents said Arab nations should be doing more than other nations. In North Africa, 39% expect strong leadership action, compared to 45% in the Levant – suggesting it is a regional imperative to show global leadership on climate issues.

Youth in the GCC show far more faith in meeting climate change challenges using technology than their counterparts in the Levant and North Africa, who expect climate issues to be addressed by changing the way we live our lives.

The clear rise in concern among Arab youth is to some extent driven by more positive climate action at government level, with recent initiatives in the region including the UAE’s Net Zero by 2050 Strategic Initiative and the targets set by Saudi Arabia and Bahrain to be net zero by 2060.

Now in its 13th year, the ASDA’A BCW Arab Youth Survey is the largest study of MENA’s largest demographic, its 200 million-plus youth. The 2021 survey was conducted for ASDA’A BCW by PSB Insights, the global strategic research and analytics specialist, amongst a cohort equally split between men and women. To know more about the findings and to download the white paper on this year’s ASDA’A BCW Arab Youth Survey, log on to arabyouthsurvey.com 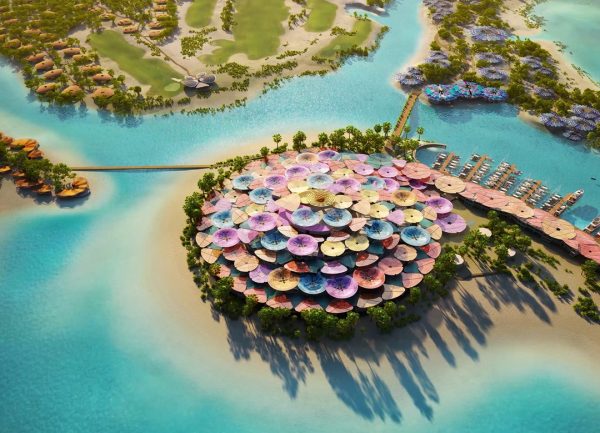 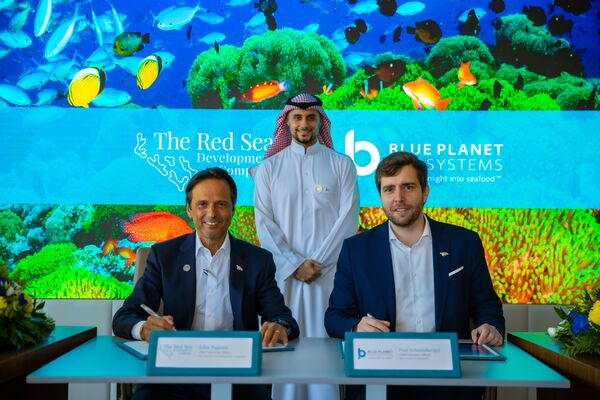 The UAE and its Ecological Footprint