By 2030 there will be another one billion people on this planet. One billion people that need to be fed, clothed, watered, live in shelter, and be provided for. To be able to do this, those companies in the production sector globally need to do more with less, and need to curb their wastefulness, whether it is not throwing away food oversupply, to recycling packaging, or changing their supply chain to focus on sustainable sourcing. Manufacturers and producers across all sectors whether it is agriculture, light, or heavy manufacturing must begin to look at sourcing and usage practices.

According to the UN, each year, an estimated one third of all food produced – equivalent to 1.3 billion tonnes worth around $1 trillion – ends up rotting in the bins of consumers and retailers, or spoiling due to poor transportation and harvesting practices. This level of waste cannot continue.

The implementation of this goal will help to create a safe environment for populations to come, and reduce future economic, environmental and social costs, strengthen economic competitiveness and reduce poverty. However, it requires cooperation between all stakeholders, from the producer to the consumer, building awareness amongst consumers to make the right choices regarding sustainability, and reducing the cost of those choices.

The UN states that should the global population reach 9.6 billion by 2050, the equivalent of almost three planets could be required to provide the natural resources needed to sustain current lifestyles.

Less than three per cent of the world’s water is potable, or drinkable, of which 2.5% is frozen in the Antarctica, Arctic and glaciers, according to the UN Goal 12 research. Humanity must rely on 0.5% of the world’s total water for all ecosystem’s and fresh water needs. However, man is polluting water faster than nature can recycle and purify water in rivers and lakes, meaning that we are destroying our only sources of water, and using it up faster than it can be replenished. More than one billion people globally still do not have access to fresh water either through drought, or lack of the expensive infrastructure to treat, pipe and maintain a water flow.

January and February 2018 saw one of the world’s most recognisable tourist destinations, running rapidly out of water. Day Zero, the day when Cape Town completely runs out of water is fast approaching, and is expected to fall on 11 May, 2018—having already moved up (and then pushed back again) from the originally-estimated April 21 date. The current water crisis has to do in part with a boom in population and also partly poor drought planning in a country undergoing political discord. There are many people wondering, which city is next?

Ever since China entered the renewable energy space, and began producing cheaper solar cells, the cost of implementing solar energy has dropped to be equivalent to, or less than producing power from hydrocarbons in some markets. However, despite technological advances that have promoted energy efficiency gains, and made renewable energy more accessible, energy use in OECD countries will grow another 35% by 2020, according to the UN’s Goal 12. Commercial and residential energy use is the second most rapidly growing area of global energy use after transport.

In 2002 the motor vehicle stock in OECD countries was 550 million vehicles (75% of which were personal cars). A 32% increase in vehicle ownership is expected by 2020. At the same time, motor vehicle kilometres are projected to increase by 40% and global air travel is projected to triple in the same period. Households consume 29% of global energy and consequently contribute to 21% of resultant CO2 emissions. The world added enough renewable energy capacity to power every house in the UK, Germany, France and Italy combined in 2016, according to a new report The Renewables 2017 Global Status Report by Ren21, and was produced 23% cheaper than in 2015

According to the report, Denmark, Egypt, India, Mexico, Peru and the United Arab Emirates are all now receiving renewable energy at less than five US cents per kilowatt-hour, below the cost of fossil fuels and nuclear. This however, is still not enough to reach the targets on climate change set by the Paris Agreement, although it is a step in the right direction to a more sustainable energy mix.

While substantial environmental impacts from food occur in the production phase of both agriculture and food processing, households influence these impacts through their dietary choices and habits, according to the UN. These dietary choices affect the environment through waste food generation, and the costs of production. For example, researchers at Oxfam conducted a study, the results of which were releases in January 2018, on the carbon cost of a sandwich, a lunch staple the world over. The researchers estimate that a ready-made (and highly calorific) all-day breakfast sandwich generates 1441g of carbon dioxide equivalent – equal to the emissions created by driving a car for 19 kilometres. The study also found that making your own sandwiches could reduce carbon emissions by half compared to shop-bought versions.

It is simple food choices such as making your own sandwich, that can help to reduce the 1.3 billion tonnes of food that is wasted every year, and incrementally reduce carbon emissions. Overconsumption of food is detrimental to our health and the environment, with two billion people globally overweight, or obese, and that number is growing. Overconsumption leads to land degradation, declining soil fertility, unsustainable water use, overfishing and marine environment degradation, and lessens the ability of natural resources to supply food. According to UN statistics, the food sector accounts for around 30% of the world’s total energy consumption, and accounts for around 22% of total Greenhouse Gas emissions.

While 1.3 billion tonnes of food is wasted every year, there are also almost one billion people living undernourished, and another one billion hungry.

By 2030 the UN Goal 12 wants to have achieved the sustainable management and efficient use of natural resources, halved the per capita global food waste at the retail and consumer levels, and reduce food losses along production and supply chains, including post-harvest losses. Goal 12 also states that waste generation must be substantially reduced through prevention, reduction, recycling and reuse by 2030.

By 2020, it wants to achieve the environmentally sound management of chemicals and all wastes throughout their life-cycle, in accordance with agreed international frameworks, and significantly reduce their release to air, water and soil in order to minimise their adverse impacts on human health and the environment.

The UN is encouraging companies, especially large and transnational companies, to adopt sustainable practices and to integrate sustainability information into their reporting cycle, and promoting public procurement practices that are sustainable, in accordance with national policies and priorities.

By 2030, the UN Goal 12 aims to ensure that people everywhere have the relevant information and awareness for sustainable development and lifestyles in harmony with nature. It will also support developing countries to strengthen their scientific and technological capacity to move towards more sustainable patterns of consumption and production.

The Goal is also going to develop and implement tools to monitor sustainable development impacts for sustainable tourism that creates jobs and promotes local culture and products,
rationalise inefficient fossil-fuel subsidies that encourage wasteful consumption by removing market distortions, in accordance with national circumstances, including by restructuring taxation and phasing out those harmful subsidies, where they exist, to reflect their environmental impacts, taking fully into account the specific needs and conditions of developing countries and minimising the possible adverse impacts on their development in a manner that protects the poor and the affected communities. 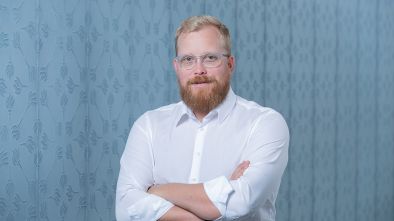 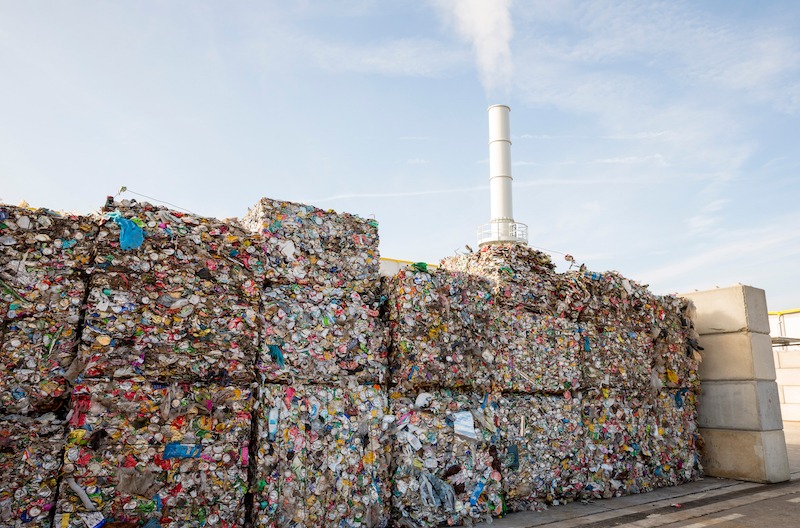 Welcome To The Virtual World