A Foundation For Growth

“Our forefathers – traders, divers, fishermen – were all entrepreneurs, and that enterprising spirit is the foundation on which this great nation was built.”

“The new generation are also becoming more active in their learning, taking their future into their own hands and seeking out the knowledge they feel best equips them for it.”

Launched in January 2016, under the patronage of Sheikha Bodour bint Sultan bin Muhammad Al Qasimi, Chairperson of the Sharjah Investment and Development Authority (Shurooq), Sheraa (Sharjah’s Entrepreneurship Centre) provides a launchpad for aspiring and established entrepreneurs in the UAE, and works to help them grow, as well as connect them with the country’s SME’s and government organisations.

“At its core, Sheraa believes in human potential — in humanity’s ability to generate positive change in our societies and beyond. His Highness Sheikh Zayed bin Sultan Al Nahyan firmly believed in investing in human capital, stressing that to guarantee a sustainable future means placing it in the hands of the people,” says Najla Al Midfa, CEO of Sheraa.

“Our forefathers – traders, divers, fishermen – were all entrepreneurs, and that enterprising spirit is the foundation on which this great nation was built. The UAE has always fostered innovation – encouraging entrepreneurship and startups is just the next natural step.”

“We are so fortunate to have forward-thinking leaders who recognize that startups have the potential to change the status quo and lead us into the future, especially with the rise of the fourth industrial revolution and the digital economy,” she adds.

In its effort to cultivate solutions for real-world problems, Sheraa believes that an entrepreneurial spirit between government, SME’s and startups and a collaborative environment across industries is key to building a sustainable future.

“The first step is creating awareness, not only of the problems that society may face, but also of the entrepreneurial opportunities that exist by attempting to solve them,” says Al Midfa.

“Sharjah’s entrepreneurial ecosystem is fortunate to have the strong support of the government, in addition to growing support from the private sector who are looking to collaborate and help startups grow.”

With this in mind, Sheraa has partnered with Air Arabia, Bee’ah, Crescent Enterprises, Sharjah Media City – Shams, and Sandooq Al Watan in order to promote entrepreneurship in the fields of travel and tourism, sustainability, social enterprise, the creative economy, and Emirati innovation, respectively.

The Challenge of Future Humans

With the future promising an epic shift in the jobscape, today’s youth are faced with the prospect of learning skills for jobs that haven’t even been invented yet. A feat easier said than done, with industries lacking the ability to provide enough guidance and job preparation for the new generation, as well as, according to Al Midfa, an aversion to entrepreneurship.

“In this region, there is the issue of culture. Our culture is unaccustomed to acceptance of failure, and so we are less open to experimentation and risks – both of which go hand-in-hand with entrepreneurship. This will certainly change with time as the ecosystem continues to grow, but more people need to consider entrepreneurship as a viable path, and help shape the ecosystem from the ground up,” she says.

“Not having the skills or the confidence that entrepreneurship — and the job market — need generally speaks to a deficiency in how we educate our youth. There needs to be a shift in focus, leaning towards action, learning by doing, and instilling a culture of entrepreneurship. Learning portable skills – entrepreneurial spirit, creativity, industry-specific skills with the ability to adapt to different scenarios — is vital,” she explains.

Fortunately, she says, this shift is beginning to occur, both within educational institutes and with the rise of entrepreneurship centers such as Sheraa around the UAE.

“The new generation are also becoming more active in their learning, taking their future into their own hands and seeking out the knowledge they feel best equips them for it,” she adds.

Sheraa – ‘Sail’ in Arabic – is fortunate to have the backing of the government, and Sharjah’s ability to invest in human capital. The emirate continues to show its support for entrepreneurship, and has launched three free zones, including Sharjah Publishing City and the Sharjah Media City – Shams, thus offering a friendlier licensing environment for startups.

The government and its leaders are also driving investment in human resources, technology, and research, preparing to adapt to the kinds of changes that the Fourth Industrial Revolution and digital economy will bring. 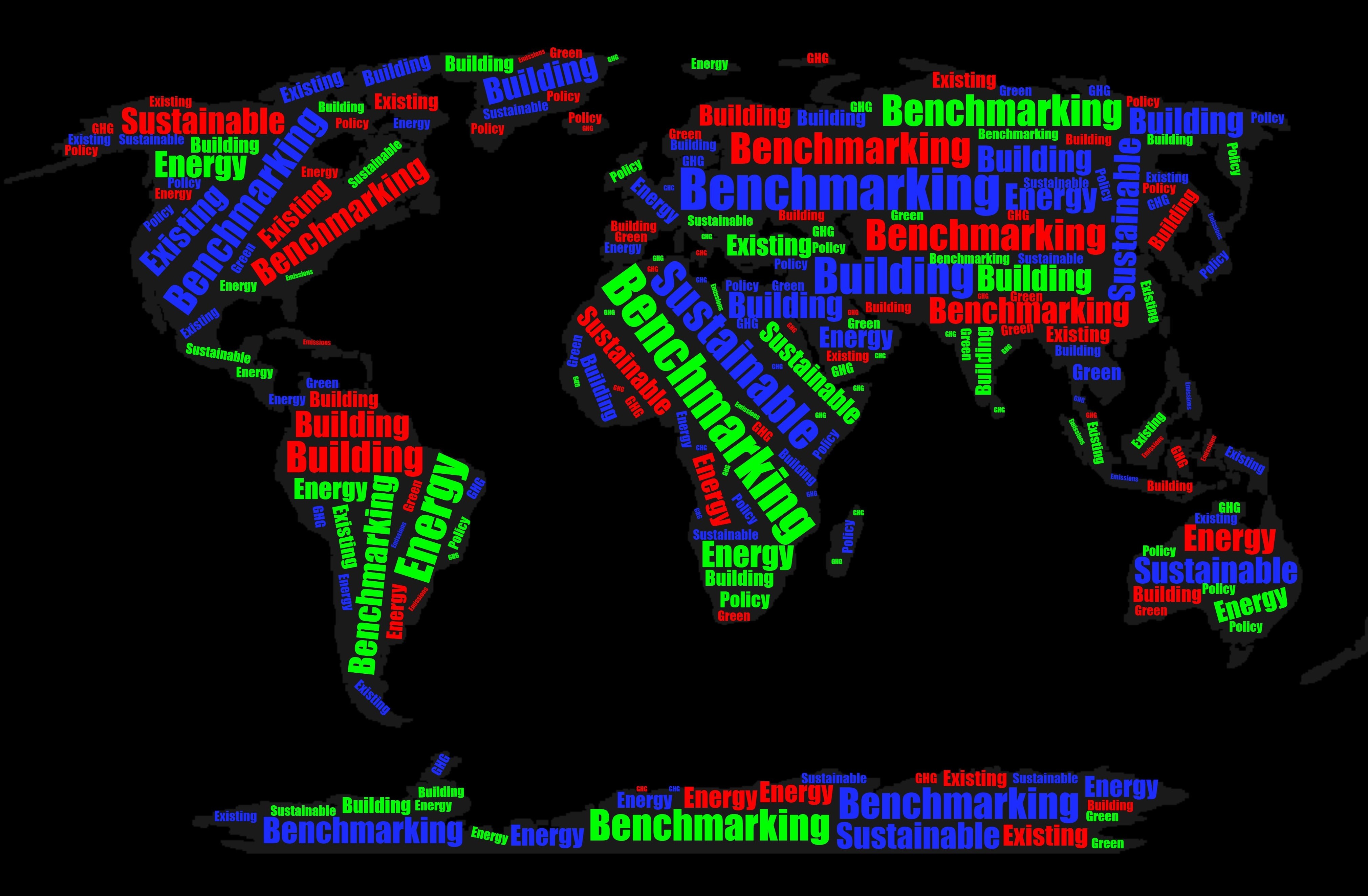