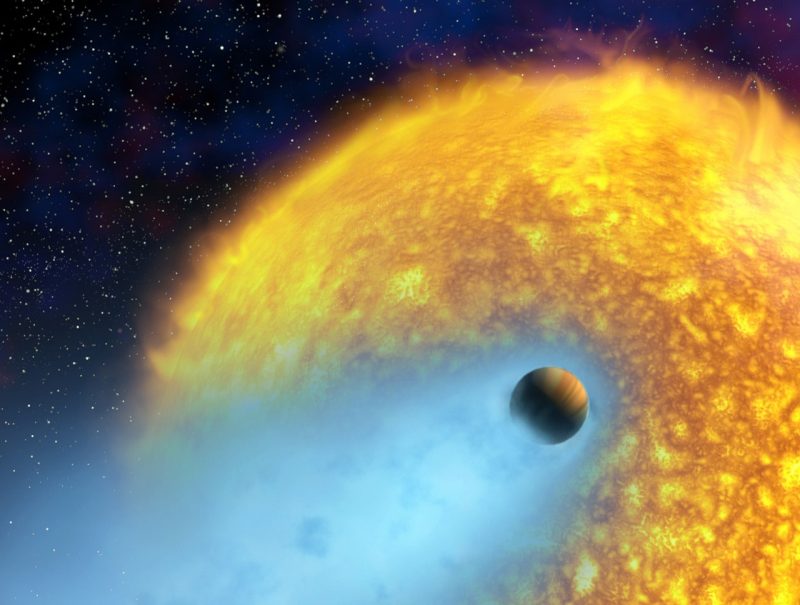 Planetary habitability, defined by a planet’s ability to sustain liquid water on its surface, is one of the most important concepts in exoplanet science

In a new study, researchers led by Research Scientist Dimitra Atri of the Center for Space Science at NYU Abu Dhabi (NYUAD), identified which stars were most likely to host habitable exoplanets based on the calculated erosion rates of the planetary atmospheres.

It was found that more frequent, lower energy flares had a greater impact on an exoplanet’s atmosphere than less frequent, higher energy flares. The researchers also determined how different types of stars extreme ultraviolet radiation (XUV) through stellar flares, and how nearby planets are affected.

The ability to sustain an atmosphere is one of the most important requirements for a habitable planet. This research provides new insights into the habitability of exoplanets, as the effects of stellar activity were not well understood. This study also highlights the need for better numerical modeling of atmospheric escape – how planets release atmospheric gases into space – as it can lead to the erosion of atmosphere and the diminishment of the planet’s habitability.

“Given the close proximity of exoplanets to host stars, it is vital to understand how space weather events tied to those stars can affect the habitability of the exoplanet,” said Atri. “The next research step would be to expand our data set to analyze stellar flares from a larger variety of stars to see the long-term effects of stellar activity, and to identify more potentially habitable exoplanets.”

Researchers from the Center for Space Science will soon study a similar phenomenon using data from the Emirates Mars Mission to better understand how Mars lost a majority of its atmosphere. 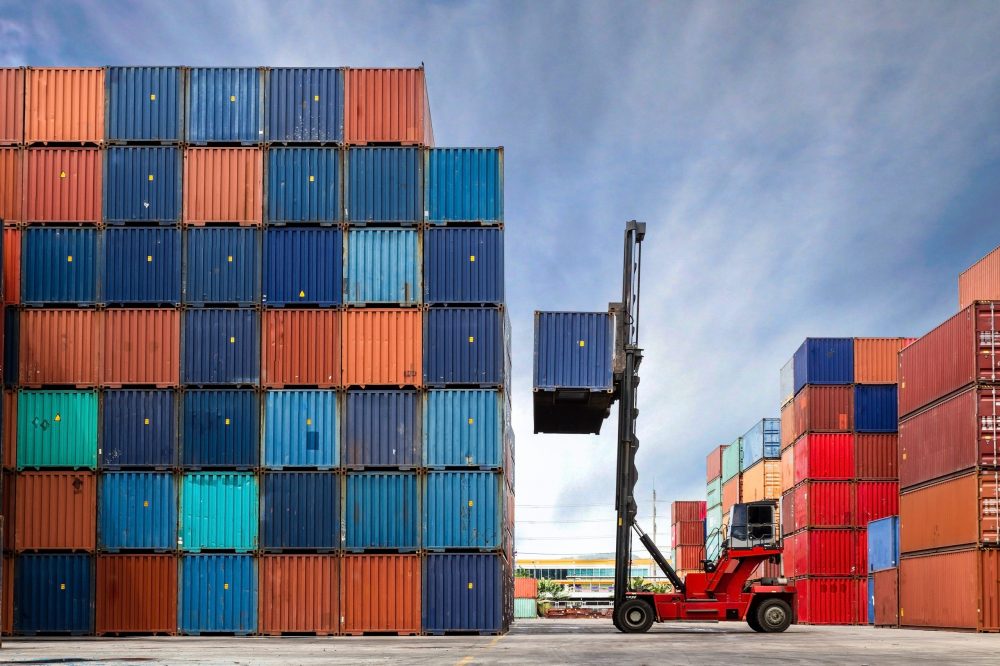 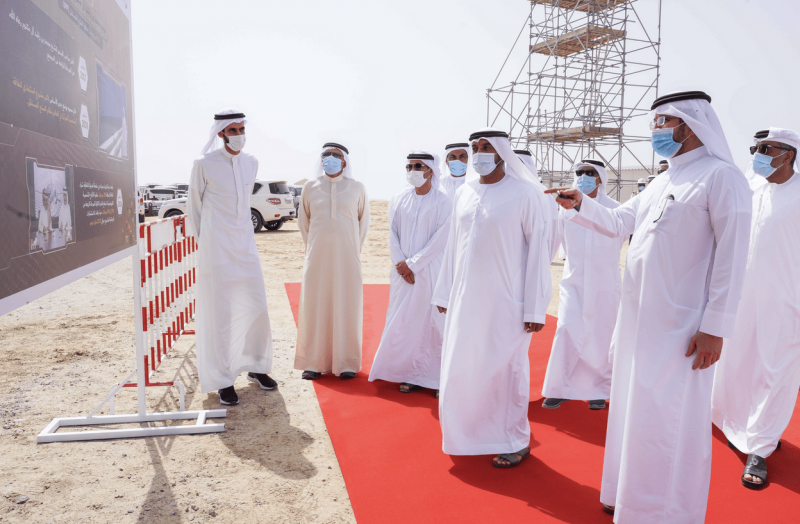 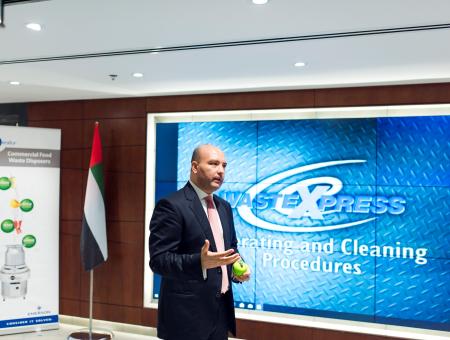 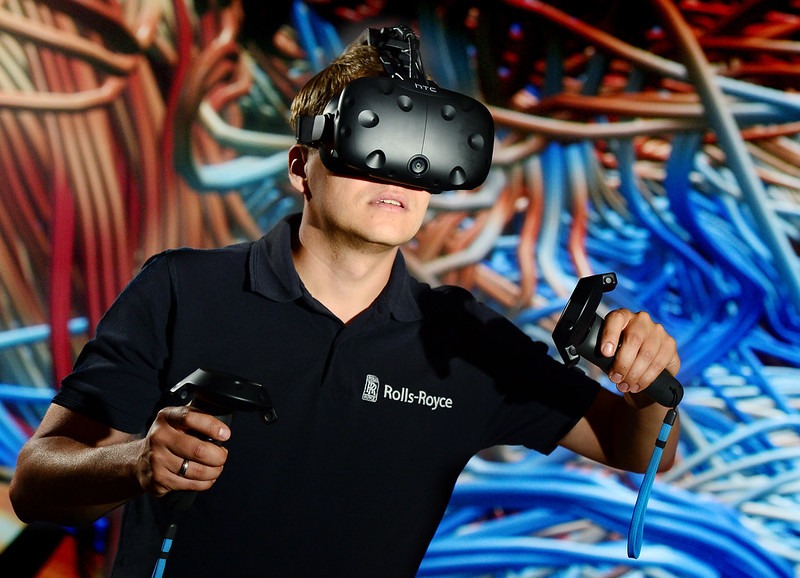