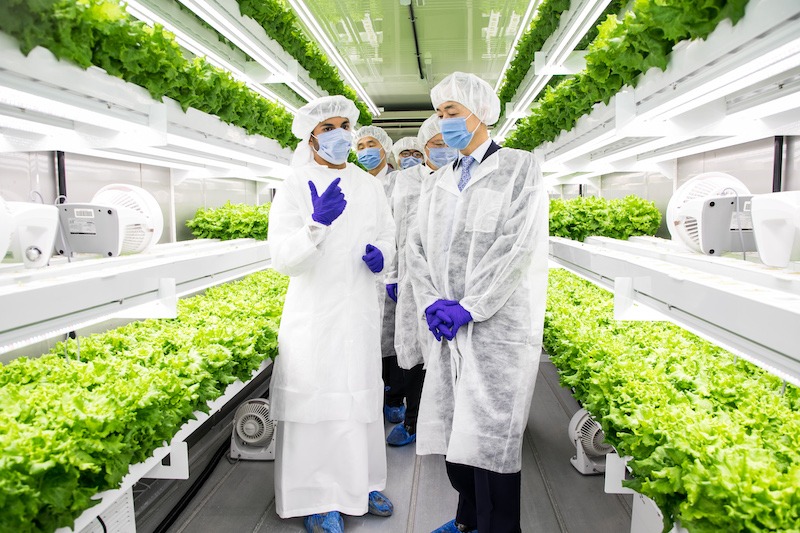 Smart Acres, the UAE’s latest addition to the hydroponic vertical farming industry, has successfully launched this week and is now producing a line of the freshest, most nutrient-dense greens for UAE residents and businesses alike. This week the AgriTech farm launched with a series of tours attended by high-profile individuals, from government officials to ambassadors, allowing for a glimpse into the state-of-the-art modules.

This week’s highly-anticipated launch of the farm was accompanied by the UAE Ambassador of Korea, Kwon Yong-Woo, and the UAE’s Minister of State for Food Security, Mariam Al-Muhairi, who were taken on a tour through the farming containers and given a first-hand experience of Smart Acres; the technology used, the cultivation process of the variety of greens grown. These visits came inline with the company’s collaboration with n.thing, a Korean-based technology company that designed the farm modules using an award-winning IoT-based technology system to grow and monitor their greens, a system that not only consumes less resources but generates ultra-high quality crops. The tours have allowed for key individuals from both countries to witness the growth of Smart Acres, and the future of the UAE.

Smart Acres was founded with the mission of improving food security within the United Arab Emirates and developing the country’s farming capabilities, providing a solution to potential socioeconomic threats such as pandemics and climate limitations the Middle East currently endures. The vertical farming company, developed by a team of experts, CEO Abdulla Al Kaabi, Director Sean Lee, and Lead Project Manager, Aphisith Phongsavanh, is a one-of-a-kind agriculture system which is designed to produce some of the highest yields of crops within the UAE’s vertical farming industry, whilst introducing a new future for clean foods and allowing both B2B and B2C sectors to locally source produce.

“On behalf of the entire Smart Acres team, we are humbled and proud to be a part of the UAE’s growing agricultural landscape. The future of our food security rests in all of our hands and we are excited to be cultivating sustainable produce alongside the region’s many other vertical farms. There is a long way to go until we actualize our dreams, but until then we will continue to harvest and deliver ultra-high-quality greens for our community and hopefully the world,” says Sean Lee, Director of Smart Acres.

Over the years, the UAE has seen a number of companies enter the vertical farming industry, however, through their proof-of-concept phase, Smart Acres has successfully dominated a system of cultivating and harvesting mature species of lettuce at industry-targeted weights. The company is now producing a variety of lettuce such as Green Glace, Oakleaf, Lollo Rosso and Batavia with plans to eventually grow baby spinach, mature spinach, and baby arugula. Smart Acres’ vision is to expand to meet the demand of popular produce in the region such as strawberries, with a shift and emphasis on cultivating potato seeds.

As Smart Acres integrates their product into the market from their proof-of-concept phase to their current launch, the company has engaged in a series of partnerships with businesses across the UAE. The innovative, industry-leading farm is in the midst of securing partnerships with various hypermarkets and government entities to expand their distribution of produce across the country. Smart Acres has also partnered with several restaurants and cafes around the country including Inked and Fae Cafe, and has plans to have their produce in the kitchen of dozens of other F&B outlets.

Smart Acres’ vision is to shape a balanced well-being for communities and connect them with readily available clean foods. Through their technology and growth methods, Smart Acres will easily provide the UAE with ultra-high quality produce farmed sustainably. The future expansion plan of the company will lie at the development of ‘Smart Acres Institute of Food Security & Agriculture’, which will be built on the existing family plot of land owned by their CEO, Abdulla al Kaabi. 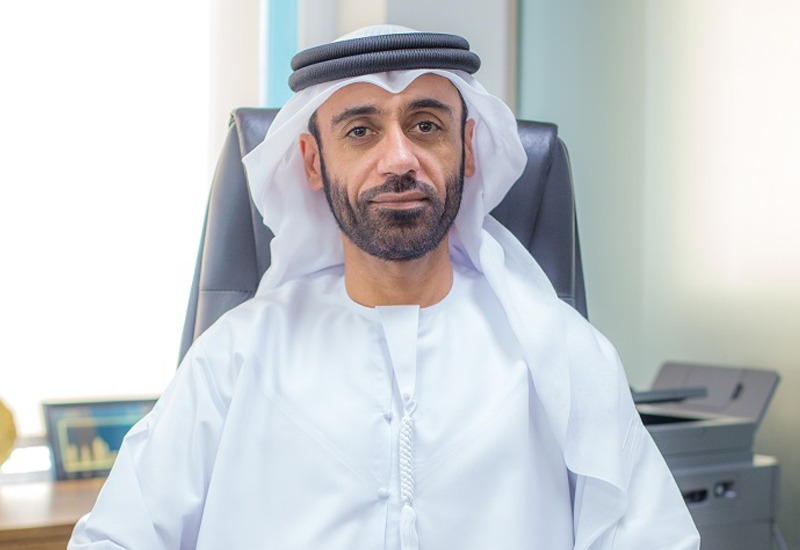 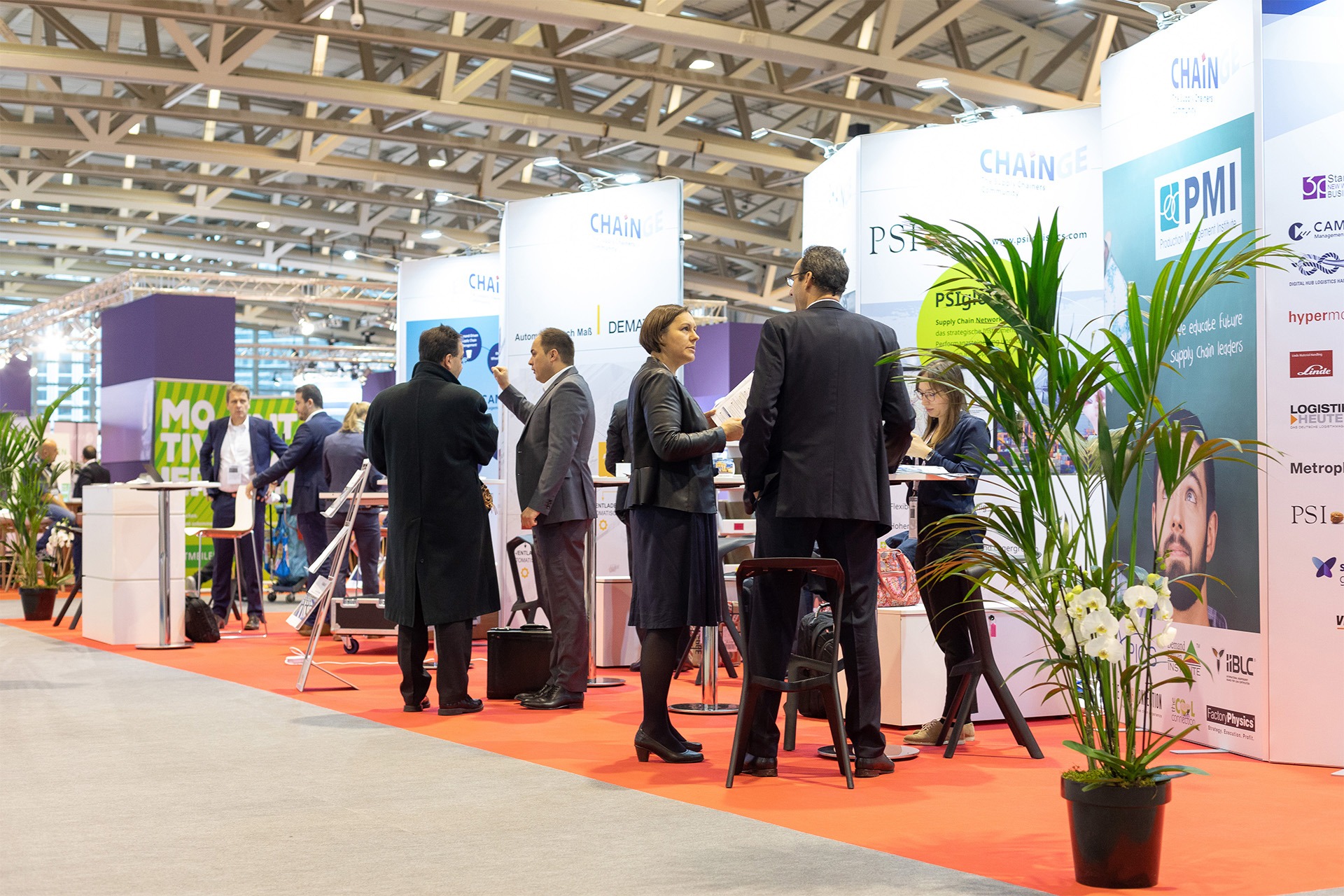