Sir Bu Nair – The Conservation of The Rare Pearl of Sharjah

Committed to conserving the nation’s natural heritage the Environment and Protected Areas Authority (EPAA), the Emirates Marine Environmental Group (EMEG) and Emirates Nature in association with the World Wide Fund for Nature (Emirates Nature-WWF), announced a groundbreaking partnership which will see the three entities working together to support the conservation management of Sharjah’s Sir Bu Nair Island.

The island is one of seven of the UAE’s designated sites of international importance under the Ramsar Convention and is categorized on the UNESCO World Heritage Center’s Tentative List due to its land and marine ecosystems, as well as its habitats being rich in biodiversity.

The new conservation partnership aims to highlight the cultural significance of Sir Bu Nair Island, and has the potential to elevate this ecologically rich island to the world stage as a scalable model of sustainable marine conservation and management carried out in the UAE.

Named after a sheikh of the Al Qasimi family, Sir Bu Nair’s single well provided a vital source of fresh water for seafarers. Once used as a camp for pearl divers between the late 1800s and early 1900s, Sir Bu Nair became known to Emirati poets as the “tear-drop” island of the Arabian Gulf due to its unique circular shape.

Today, Sir Bu Nair is home to a rich and diverse natural ecosystem with some of the largest and healthiest corals in the UAE. His Highness Dr Sheikh Sultan Bin Mohammad Al Qasimi, Member of the Supreme Council and Ruler of Sharjah, declared Sir Bu Nair Island a protected nature reserve in 2000.

Building on the UAE’s existing achievements in marine conservation and management, EPAA, EMEG and Emirates Nature-WWF are uniting to conserve the critically important marine ecosystems on Sir Bu Nair for the benefit of the environment, society and future generations.

Commenting on the partnership, Laila Mostafa Abdullatif, Director General of Emirates Nature-WWF said, “This partnership with EPAA and EMEG will see us plan and implement innovative conservation solutions for Sir Bu Nair Island, building on the solid foundations already put in place by our partners and Sharjah Police. It is through visionary and strategic partnerships such as this that we are able to deliver impactful, science-based solutions which contribute to a sustainable environment as part of the UAE’s National Agenda 2021.”

“Working together with Emirates Nature-WWF and EMEG, we hope to expand on the conservation efforts of this natural treasure and showcase the human, ecological and economic benefits of how government and non-governmental organizations can work together to protect our marine environment. Sir Bu Nair Island is not only significant for Sharjah, but rather, the entire nation; through this partnership we hope to protect its historic, cultural and ecological value”, added Hana Saif Al Suwaidi, Chairperson of the EPAA in Sharjah.

“Emirates Marine Environmental Group has been involved in several ecological surveys and ongoing monitoring on the Sir Bu Nair Island for 18 years, and we are excited to continue our work with EPAA and Emirates Nature-WWF on the next chapter of conservation management,” expressed Major Ali Saqr Sultan Al Suweidi President of EMEG.

At the beginning of this year, the three local conservationist groups organised a community launch event of the project at Al Majaz Waterfront in Sharjah, to raise awareness about the environmental, cultural and traditional significance of Sir Bu Nair island, which lies off the coast of the emirate.

At the launch, people were invited to upload images on Instagram using the hashtag #pearlofsharjah. Their images were used to create a digital mosaic of the pearl-shaped island and one of the participants won two tickets to the Sir Bu Nair Festival.

“The goal is to use Sir Bu Nair Island as a model for the management of the UAE’s Marine Protected Areas (MPAs). We also plan to emphasise the socioeconomic and ecological benefits of conserving marine environments. This project will benefit the environment, society and future generations of Emiratis,” EPAA chairperson, Hana Saif Al Suwaidi said on the occasion of the event.

The UAE is developing an enviable international reputation for enlightened marine area management. With 15 Marine Protected Areas (MPAs) already established, the nation is well on the way to meeting its international commitments under both the Convention on Biological Diversity (CBD) and the UN Sustainable Development Goals (SDGs). 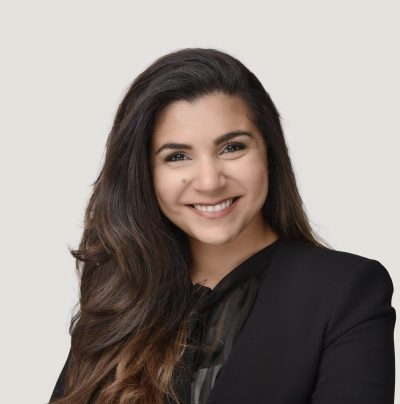 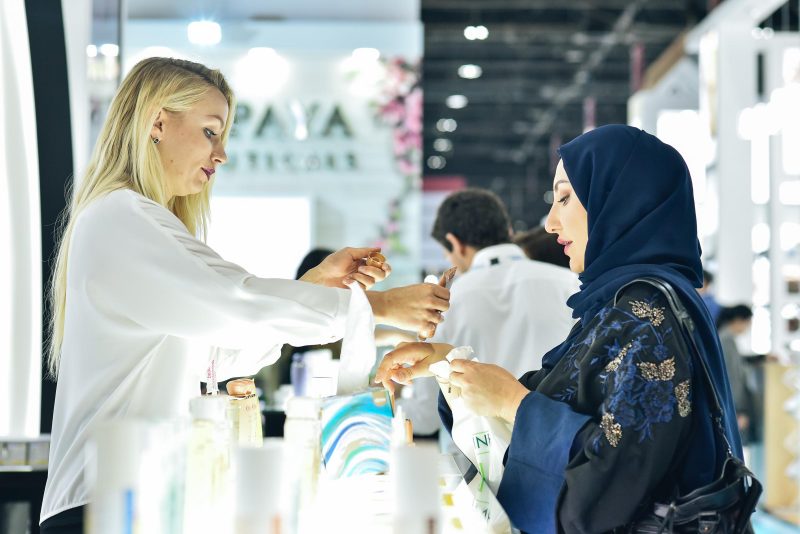 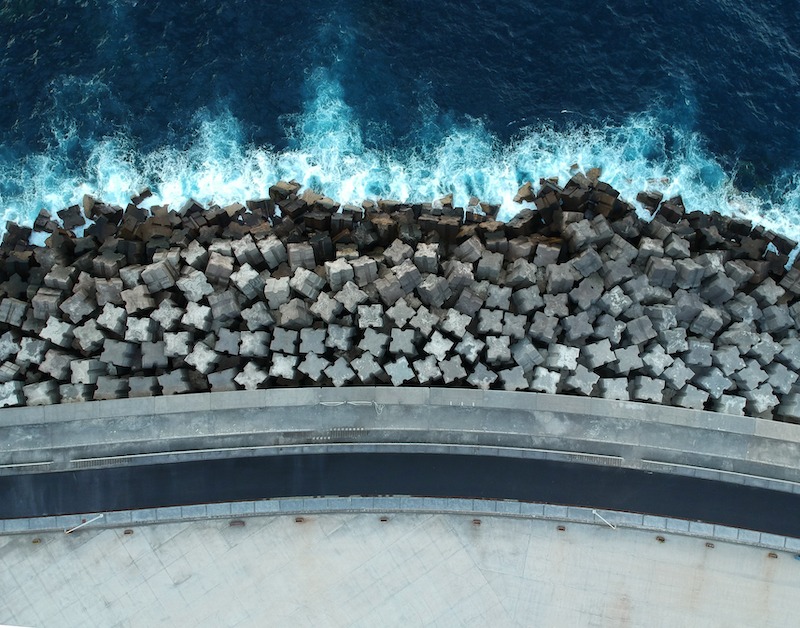 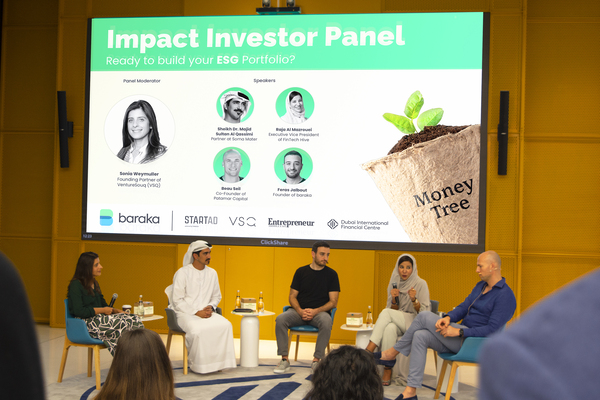 baraka Uncovers Why Investing in Sustainable Entities is the Future