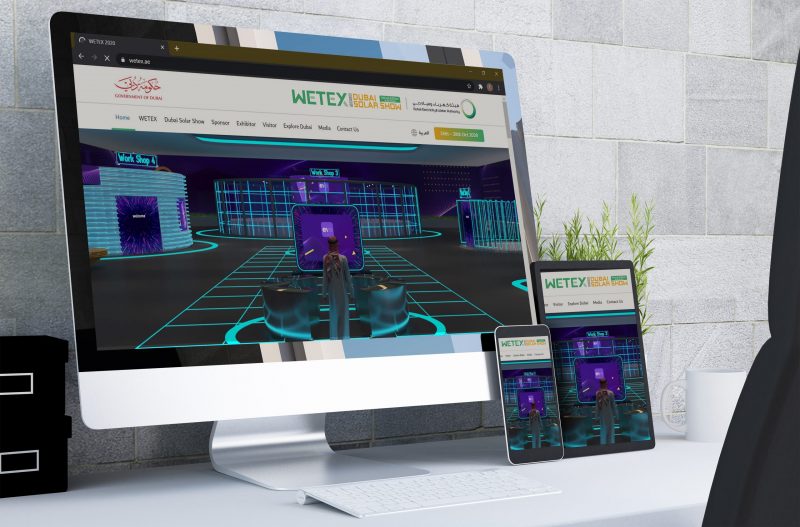 Dubai, UAE, … September 2020: Since its launch in 1999 by Dubai Electricity and Water Authority (DEWA), the Water, Energy, Technology, and Environment Exhibition (WETEX) has witnessed significant growth. It has become one of the most prominent international exhibitions in water, electricity, energy, environment, oil, gas, green buildings, and environmental sustainability. This makes it a strong supporter of the vision of the Government of Dubai in building a sustainable future for the Emirate.

HE Saeed Mohammed Al Tayer, MD & CEO of DEWA, Founder and Chairman of WETEX, noted that thanks to the directives of HH Sheikh Mohammed bin Rashid Al Maktoum, Vice President and Prime Minister of the UAE and Ruler of Dubai,  and patronage of HH Sheikh Hamdan bin Rashid Al Maktoum, Deputy Ruler of Dubai, Minister of Finance and President of DEWA, WETEX has achieved great success and become the region’s largest exhibition. This encouraged DEWA to launch the Dubai Solar Show (DSS) in 2016, in conjunction with WETEX. The two exhibitions have become an important opportunity for companies, public and private organisations to reach thousands of exhibitors, participants, officials and decision-makers in energy, water, renewable energy, environment and sustainability to sign deals and build partnerships. This is in addition to learning the market needs, especially amid the vast expansion in using renewable energy in the UAE and the region.

To build on the success of both exhibitions in enhancing its position regionally and globally, DEWA added new aspects to them. Initially, WETEX focused only on water conservation technologies when it was launched; then energy was added in 2001, followed by environment and recycling in 2004. Later reduction of carbon dioxide emissions and green building solutions were added in 2008. In 2011, WETEX included SmarTech, the exhibition which highlights modern and innovative ways of displaying and marketing electricity and water-saving products and green building technologies as well as environmentally-friendly products.

In 2012, oil and gas technology, electricity generation using nuclear power, renewable energy sources, and smart grids were added. WETEX 2013 focused on fossil fuel technologies, including oil and gas exploration and extraction, refining, distribution, export and all related activities, in addition to the industries associated with these activities. The show demonstrated the multiple benefits of solar energy highlighted by the Mohammed bin Rashid Al Maktoum Solar Park.

In 2014, DEWA launched the first Green Week in conjunction with WETEX and the World Green Economy Summit (WGES). It also organised the first SmarTech Shopper. In 2015, DEWA started holding seminars and workshops on the sidelines of the two exhibitions. It held the Arab Oil and Gas Show to keep pace with the latest oil and gas updates and meet the needs for creating tools, strategies, technologies, and equipment that lower costs and increase production.

The 22nd WETEX and the 5th Dubai Solar Show (DSS) have a pioneering edge. DEWA organises both exhibitions via a virtual online platform. The 3D exhibition is the first of its kind in the Middle East and North Africa, and it will provide a new experience for exhibitors and visitors from around the world. It will enable exhibitors to display their products innovatively through 3D customisable stands to suit each company’s needs. It will also enable meetings, seminars, and workshops using the latest smart technologies.

The carbon-neutral virtual WETEX and DSS can reach a larger segment of visitors from around the world. These visitors can learn about the latest smart technologies and innovative solutions, especially in renewable energy, water, and sustainability, without having to travel. The two exhibitions offer visitors the opportunity to participate in a wide range of specialised seminars and workshops on the latest technologies and solutions in oil and gas, power generation using clean and renewable energy, as well as solar grids. The two shows will hold forums for experts and specialists from around the world in different areas of the green economy, smart cities, innovation and sustainable development. The two shows will be held from 26 to 28 October 2020. They include a wide range of activities related to energy and water consumption, protecting the environment, waste management, green buildings in addition to the latest solutions that reduce carbon emissions. 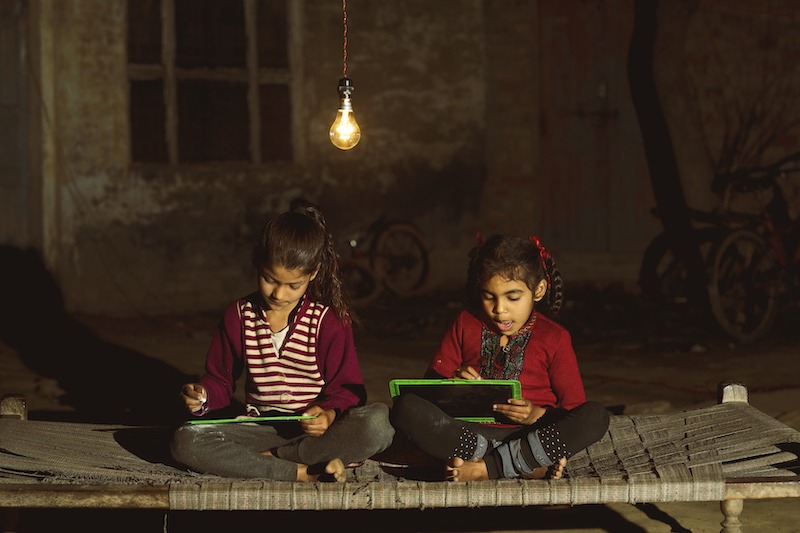 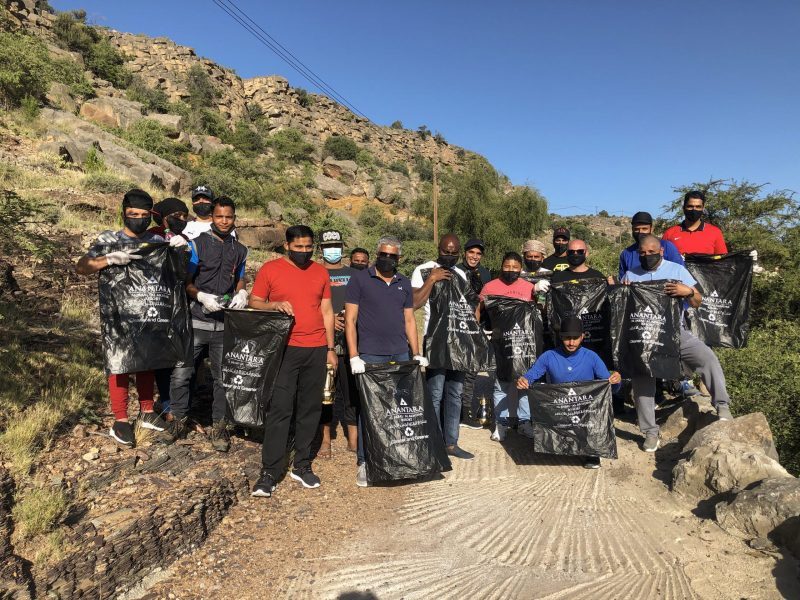