The collaboration between Bee’ah, pioneering waste management company, and Masdar, the Abu Dhabi Future Energy Company, to establish the first waste-to-energy facility in the Middle East is groundbreaking, not only from the projected waste reduction, but also through the innovative financing solution secured.

The First of its Kind

Waste-to-energy is a form of energy recovery, a process of generating energy in the form of electricity and/or heat from the primary treatment of waste. Bee’ah partnered with Masdar to create Emirates Waste to Energy Company, a joint venture, to develop a new waste-to-energy facility. The plant will be based within Bee’ah’s Waste Management Center in Sharjah and will incinerate up to 37.5 tonnes of solid waste, per hour. The plant will have the capacity to process around 160,000 tonnes of non-recyclable waste annually, generating a gross output of 35 MW of energy, which can be used to power around 50,000 homes. Heat from the processing of waste will be used to power an electricity turbine connected to the grid. Flue gases will be treated before being released into the atmosphere.

The power produced by the facility will be added to that produced by Bee’ah’s gasification plant, to supply a total of 90 MW of green energy, to the Sharjah electricity grid. The waste-to-energy plant will displace an estimated 450,000 tonnes of carbon dioxide emissions and save 45 million cubic metres of natural gas per year.

Khaled Al Huraimel, chief executive of environmental management company Bee’ah, said the site would be a significant contribution to reaching the UAE’s target of diverting 75 per cent of its solid waste from landfills by 2021, and Sharjah’s goal of sending no waste to landfill. “This project is a testament to the growth of innovation and creativity in the ­commercialisation of the energy market in the UAE.”

The financing required for making the facility a reality was USD220 million and it was completed in October 2018. In the statement making the financing public, Mohamed Jameel Al Ramahi, CEO of Masdar, declared: “Achieving financial close on the region’s first commercial waste-to-energy project, and one of the largest of its type, not only illustrates the bankability of advanced renewable energy technology and the renewables sector’s growing appeal to both the local and international investment community, it is also a testament to the attractiveness of Sharjah as an investment destination.”

The lenders to the project are Abu Dhabi Fund for Development, Abu Dhabi Commercial Bank, Siemens Financial Services, Sumitomo Mitsui Banking Corporation, and Standard Chartered Bank.  Abu Dhabi Fund for Development (ADFD) approved a Dhs121m ($33m) concessionary loan to develop a waste-to-energy plant in Sharjah. “We are proud to support one of the first waste-to-energy project in the UAE alongside our strategic partners – Masdar and Bee’ah. This project is an important step in translating the UAE’s objectives in sustainability into reality,” said ADFD director general Mohammed Saif Al Suwaidi.

In November 2018, just one month after making the closing of the loan public, Bee’ah and Masdar were recognised as the winners of the Structured Loan Deal of the Year Award at the Bonds, Loans & Sukuk Middle East Awards. Leaders of both companies expressed gratitude for the project and the financing solution being acknowledged as innovative.

HE Khaled Al Huraimel, Group CEO of Bee’ah, said: “We are proud to receive this award which recognizes the cumulative efforts of several entities towards establishing one of the region’s most iconic projects. As the first zero-waste solution in the Middle East, the Sharjah Waste to Energy Facility is an innovative project; which required even greater innovation in addressing its financing. This award recognizes the hard work and capabilities of all the exceptional individuals who came together to develop a well-structured and viable solution to achieve financial closure of this project.”

Mohamed Jameel Al Ramahi, Chief Executive Officer of Masdar, said: “Receiving the prestigious Structured Loan Deal of the Year Award further illustrates the strength of the financial community’s confidence in the commercial viability of sustainable waste management solutions and the international appeal of Sharjah as an investment destination. The award is richly deserved recognition of the professionalism and teamwork of all the partners involved in a truly ground-breaking project. From the point of view of the capital markets, the loan structure is easy to understand and replicate, a key factor in winning the award and one which will attract more clean-tech investment into the UAE and wider region in the future.” 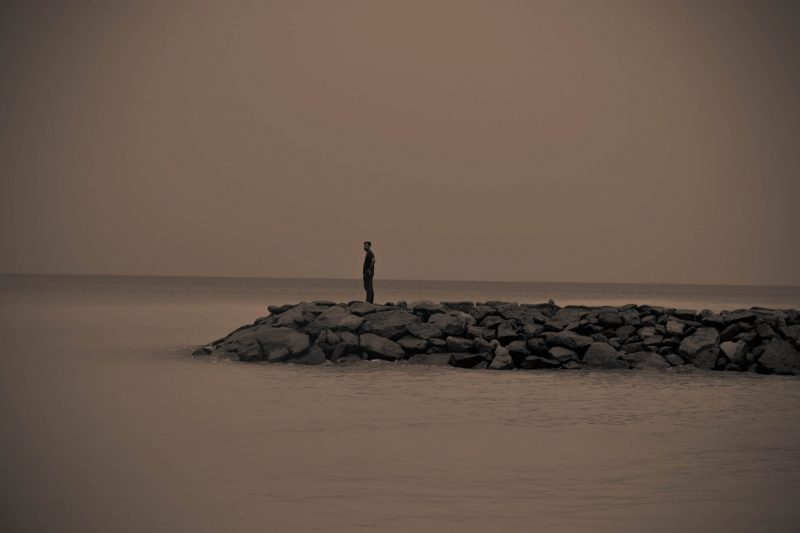