Denmark and the UAE, the Energy Transition 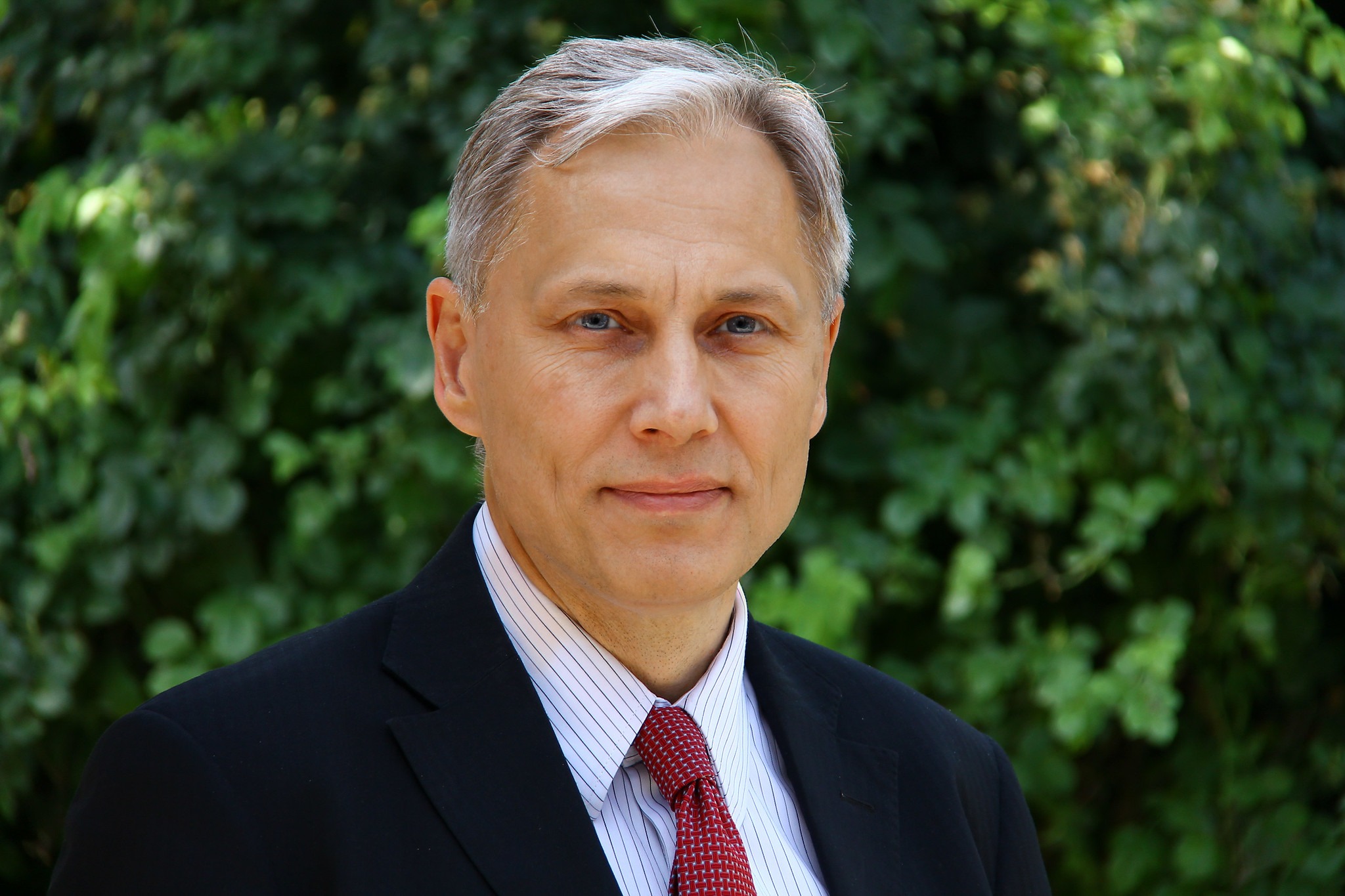 What would you say are the top 3 environmental issues that your country is handling?

Denmark has made the energy transition its top priority, in addition to our commitment to ensuring high water quality, and the third environmental issue is reforestation. Also, Denmark has some of the most ambitious climate goals in the world, aiming for a reduction of greenhouse gas emissions of 70% by 2030.

Where are the main technological advancements and innovations that Denmark is implementing to tackle environmental issues?

Energy is definitely one of them. We’ve used a variety of technological approaches. Wind technology has been our most successful effort, but we’ve triumphed with others too. I also believe that the development of district heating is something we can be very proud of. Its development and adoption was done early on and systematically and is now widespread across Denmark. This has allowed us to optimize greatly our energy system. Dubai has been a pioneer in the district cooling sector, and so this very energy efficient technology ties in well with the UAE’s success story.

Another source of success was the integration of all the energy systems. Among other things, the rebalancing of energy production and consumption points greatly improved the efficiency of the system in addition to allowing us to sustain such a high portion of renewables in the energy mix and a stable system.

The third point is the effort we’ve put into developing a range of renewable energy sources. Although wind is our most developed source, we’ve invested in biomass, biofuels, and we are also making massive improvements through waste-to-energy technologies.

Overall, we’ve made efforts to diversify as much as possible through the optimization of existing systems and through harvesting technological breakthroughs.

What are the biggest areas of focus for green investments for the Danish Government?

The government’s incredibly ambitious goal will require tremendous investments and all-round efforts. For this reason, we are currently working very hard to model the allocation of these investments. One thing is we will do for sure is invest in electrification. Electricity is the Rolls Royce of energy. It is the most interchangeable form of energy that can be virtually used to everything. We can certainly expect things to look very different 10 years from now as we will be electrifying buildings, transportation and industries.

The cheapest renewable in Denmark is on-shore wind, but due to public resistance, our government has decided to build a 10 GW energy island. We’re very excited about this investment as we will derive many advantages and opportunities from it.

Are there any particular sustainability related initiatives or projects implemented in the UAE that are inspiring?

I think it’s very interesting how the UAE has developed its energy transformation. The UAE has a lot of important resources, such as oil and gas, but the nation has been wise to realize that it lacks other ones like water. Solar and wind have the advantage of producing energy without water. The UAE understands these equations and leverages its knowledge, capabilities and abundance of resources, such as land, to translate the comparative advantage into renewable energy production and develop an industrial advantage for the future.

Building Masdar and hosting the IRENA HQ are some of the many attempts of the UAE to strengthen the nation and prepare for the economy of the future. The UAE inspires a lot of nations due to its commitments to making radical changes to meet the ambitious Paris Agreement goals, especially with the way that the transform their visions into actions. It’s very important for our countries to constantly look to what is happening elsewhere in the world and optimize our approaches to the landscape and work together on the agendas. The UAE’s willingness to invest in the region and set aside the resources needed to realize its visions will ensure that the UAE will be a winner nation.

I believe that as the UAE looks to transition to a higher degree of renewables in its energy mix, a cooperation with Denmark would be very prolific. I wish that there will be opportunities for our nations to work closely together on the international scene as we have a common interest in ensuring that the global energy markets remain open and transparent. 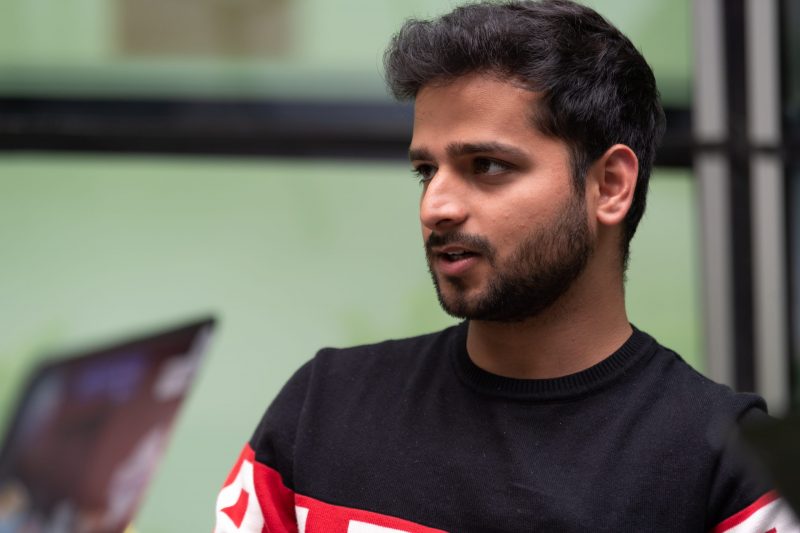 Put Your Money Where the Sun Shines

Dubai – The City Of The Future 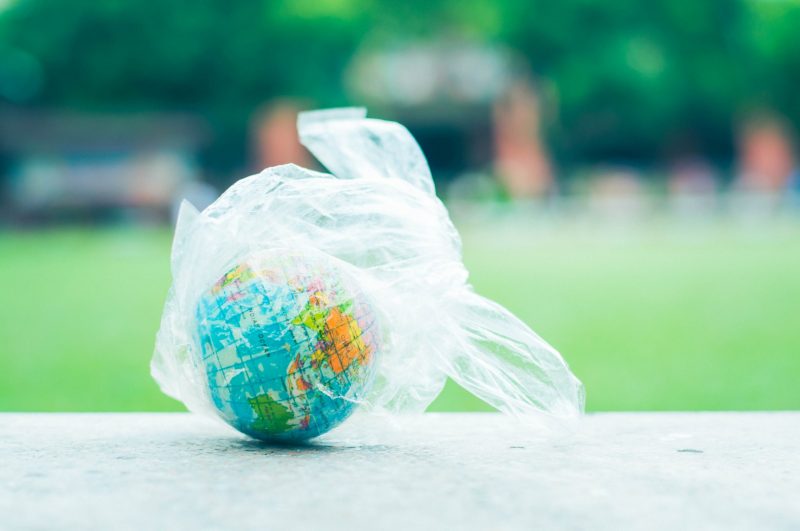