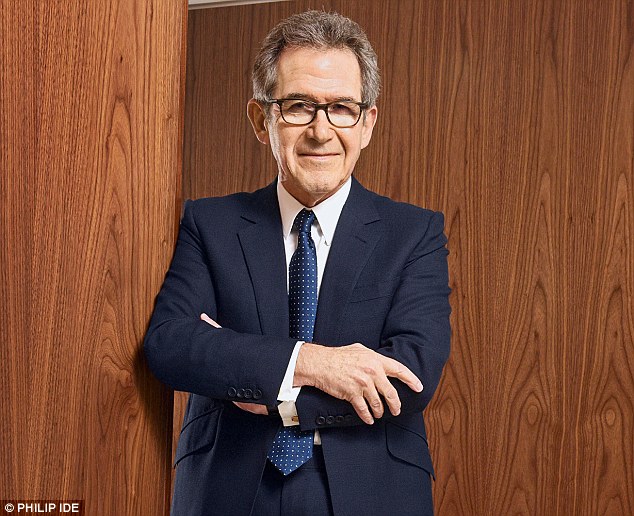 1.  Was Beyond Petroleum too early, too bold, and too fast for the industry 20 years ago?

‘Beyond Petroleum’ certainly did not feel fast at the time; it was the product of almost a decade of thinking, listening and consultation both within BP and with stakeholders and experts outside the company. It was a reflection of the journey the company had been on, and the path we planned to take. When BP became the first IOC to acknowledge the threat posed by climate change

in 1997, we were accused by our competitors of having ‘left the church’. Within a decade, however, there was widespread acceptance across the industry that man-made climate change was happening, and that we had to be part of the solution. So in that respect,  I wish Beyond Petroleum had come sooner, and that we had been even bolder in our efforts to go beyond hydrocarbons. However, much of the infrastructure, policy, public opinion and investor appetite needed to go really ‘beyond petroleum’ was not yet in place. Things are different now.

2.   Is the role of an IOC to deliver shareholder value, or to drive positive change?

The role of any business is to deliver value, both to its shareholders and to the societies in which it operates. If it only does one of these, it will not last for long. When you look at history, business has always been an engine of human progress. It is the only institution capable of delivering solutions to society’s biggest challenges, such as climate change. That is why I have always rejected ‘shareholder value theory’ as incomplete. After all, people do not come to work every day simply to make other people richer. They want to improve the future of humanity.

3.  What are the technologies that have failed to deliver on their promise in the last two decades?

The biggest disappointment has undoubtedly been nuclear energy. When I was growing up, we all thought that nuclear power would be the magic bullet that would provide safe, secure and sustainable energy. But it never took off in a big way. A small number of high-profile major accidents contributed to the perception that it was dangerous, although nuclear power remains the safest form of energy.

These concerns about safety have helped to make nuclear power the only source of energy which has become more expensive over time. There is great excitement about small modular reactors, which have great potential. Nuclear fusion, on the other hand, seems many, many decades away.

Public policy has done remarkable things for the development and deployment of new energy technologies. The cost of solar generation capacity, for example, has fallen by more than 99 per cent over the past forty years. That is the result of private sector innovation, supported by a policy environment which has encouraged deployment. Solar has now reached a tipping point, where the cost of its electricity rivals  that  produced from coal or gas, even without subsidy. This means that the role of public policy clearly has to evolve. For more than twenty years, I have argued that a global carbon tax, applied universally and equitably, is the most important thing we could do to tackle the problem of climate change. I continue to make that case. 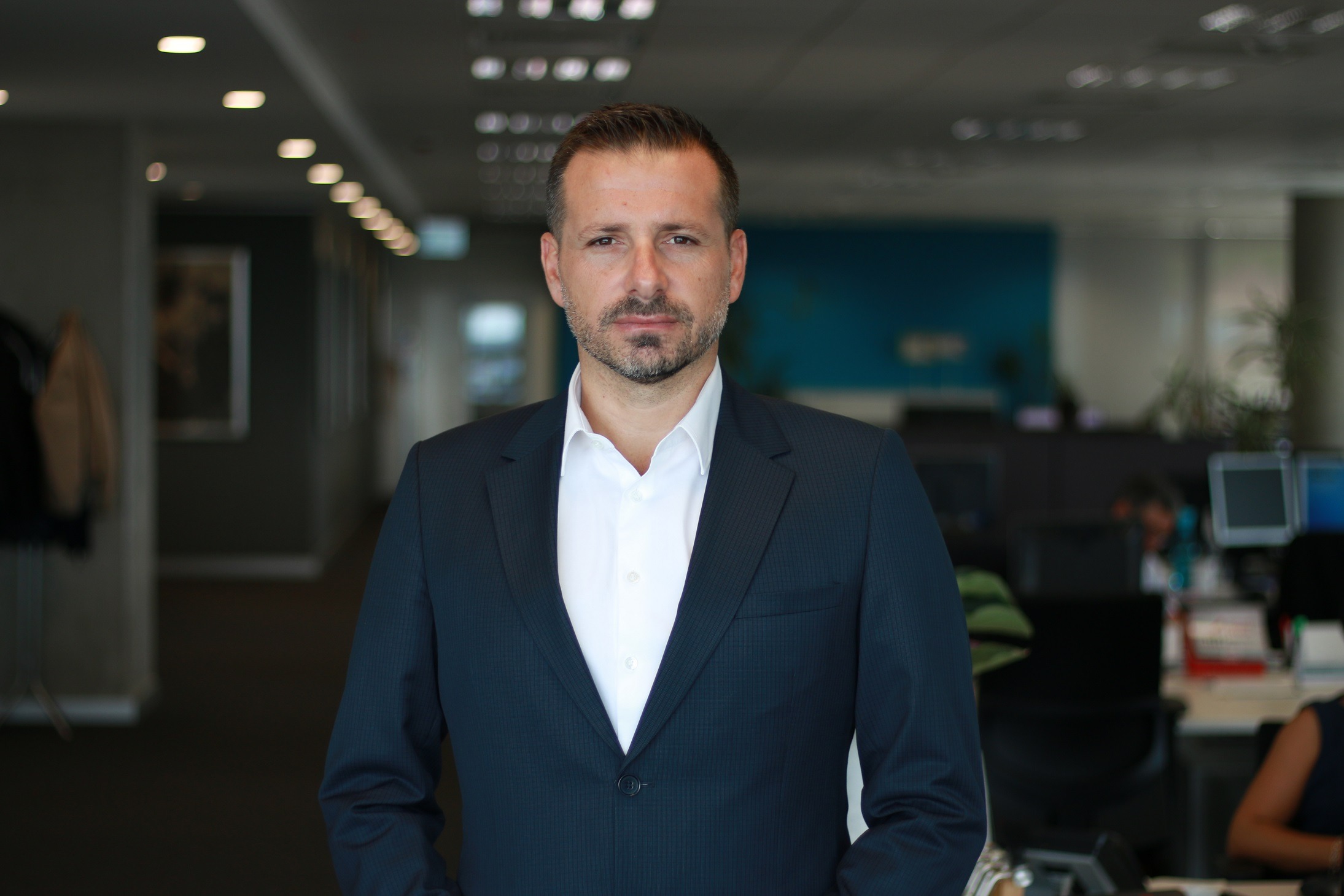 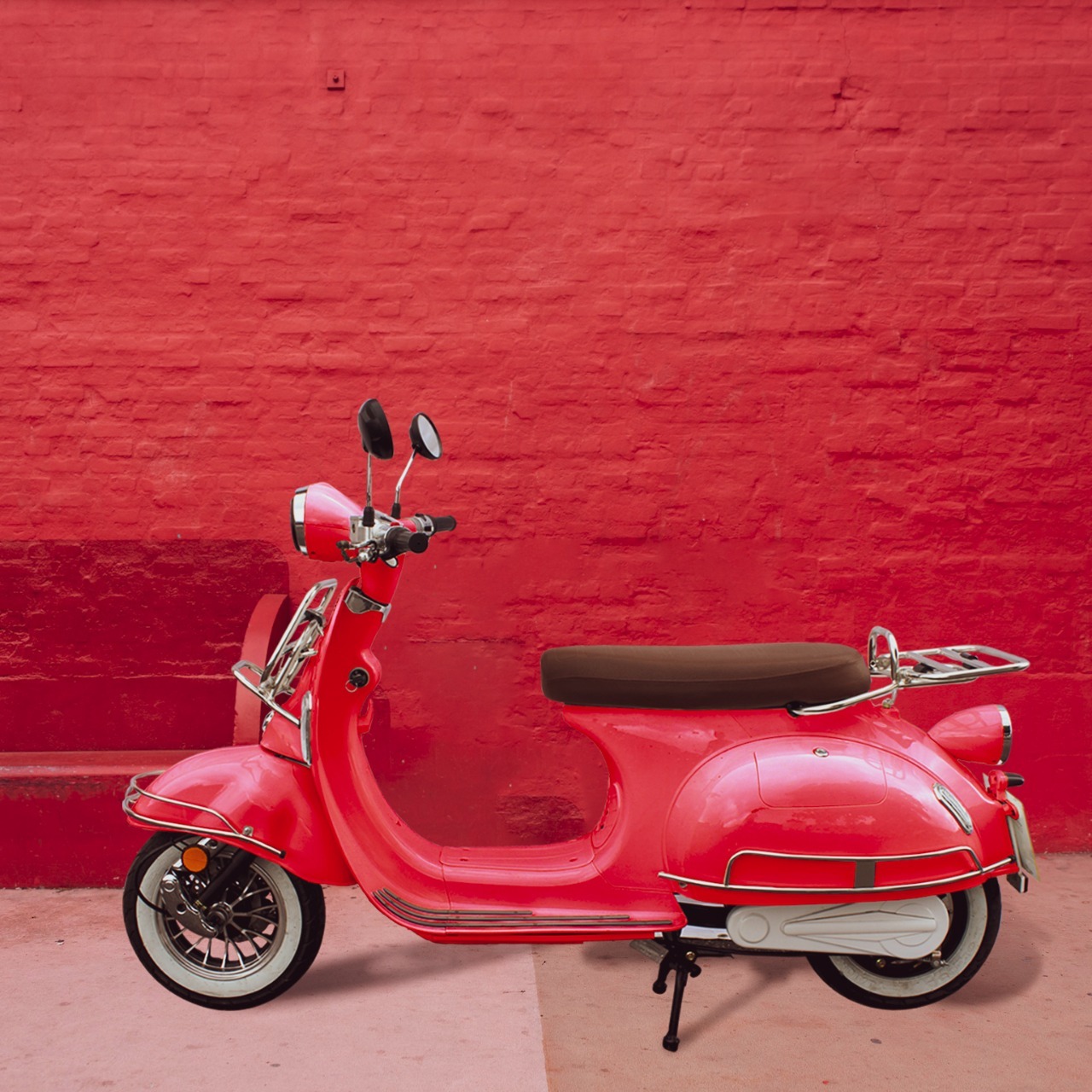 The Importance of EVs 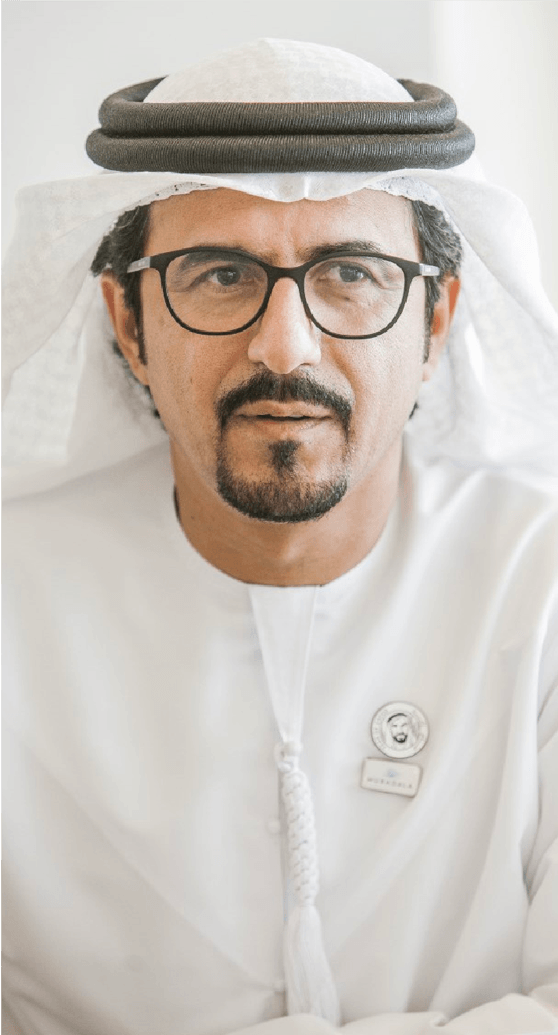