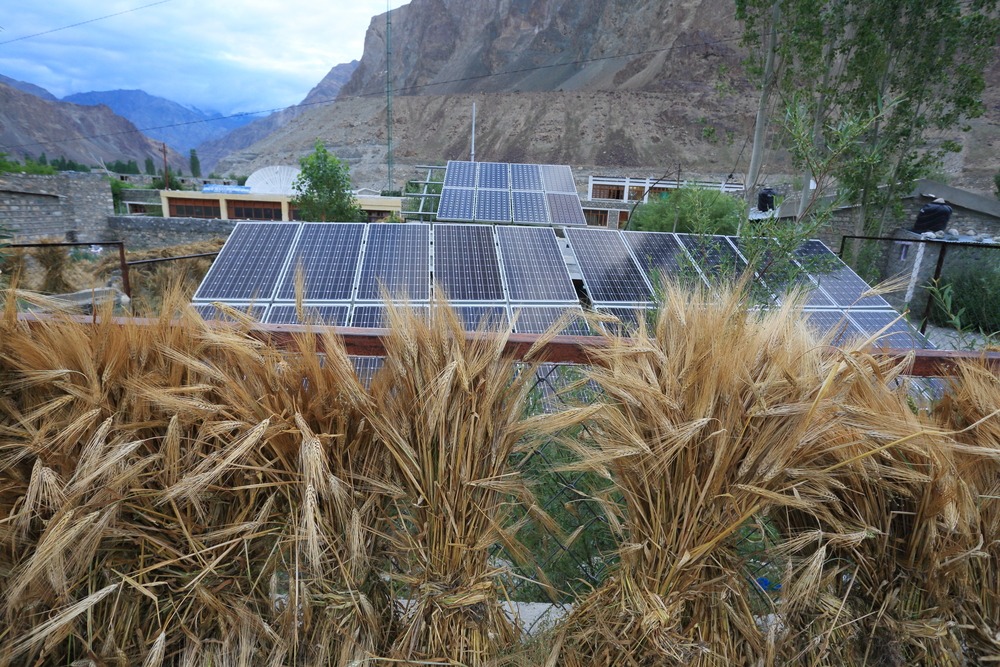 It is big, fast growing, with a young population and a middle class that is nearly as big as the entire U.S. population.  Those attributes all line up in the plus column for India, but on the other side of the ledger, this giant emerging market is dealing with a thirst for energy, rising CO2 emissions and alarming air pollution.

This is India’s energy challenge and the first stop on our year-long journey around the world for CNN’s new programme, The Global Energy Challenge, dedicated to discover what is realistic in the transition from hydrocarbon to renewable energy.

From a policy perspective, Prime Minister Narendra Modi and the government that preceded his have been pushing development of renewable energy, with capacity growing five-fold in the past two decades.  India now ranks just behind China as the second largest solar market in the world.

India surpassed its initial targets for renewable energy and plans to hit 175 gigawatts in three years, most of that from solar power.  Investment into the sector jumped to $15 billion dollars last year, a five-fold increase since 2004, according to IRENA, the UAE based renewable energy agency.  It is a ‘good news story’ correct?  Think again.

Our two week, 3000 kilometer journey started in the capital New Delhi, home to 20 million people and carrying the infamous title of the most polluted city in the world.   It is where I met 30-year-old Varun Sivaram.   The Stanford educated Rhodes scholar and author of Taming the Sun:  Innovations to Harness Solar Energy and Power the Planet packed up his bags for India to support its energy transition.

“I couldn’t think of a better country around the world where you have a more exciting or more challenging energy transition,” he said as we walked through a bustling Delhi street market.

He talked of 300 million more people moving to India’s cities by 2050, adding three-quarters of new building inventory to deal with that urbanization and the country being home to nine of the ten most polluted cities worldwide.

“India is the place to be, the place we must be because as climate change continues to ravage the planet and developing countries in particular, it’s going to be nations like India with rapid emissions growth that have to step up,” added Sivaram.

Herein lies the debate in the energy community.  Prime Minister Modi pledged to deliver electricity to every village in the vast country to deal with what is commonly known as energy poverty. Providing access to energy for all is Sustainable Development Goal number seven of 17 in the United Nations charter to be achieved by 2030.

But the problem in India is that most of that electricity is driven by coal.  India’s capacity for thermal energy is officially 56 per cent, but during the intense summer months when demands soars, it makes up more than 70 per cent of energy supplies.

We travelled to the city of Singrauli, in the Indian state of Madhya Pradesh, which is known as the beating heart of coal country. This part of India has eight coal fired power plants, spewing emissions 365 days a year, with miners working three shifts, 24 hours a day.  As I conducted my interview deep in an open-cast mine, the pollution rises behind us.

“Coal is abundantly available here.  There is a total of 12 billion tons of coal lying here.  It can continue for up to more than 40 years,” said Prabhat Kumar Sinha, Chairman of Northern Coalfields Limited.

Singrauli is labelled by the government as a “critically polluted area,” one that needs addressing through better infrastructure and mining techniques to limit coal dust and capture emissions.   But that does not mean production will slow down.  In fact, Chairman Sinha told me, output will rise by 20 per cent in the next five years.

The chief executive of the largest solar power company summed up today’s reality for India with energy demand set to double over the next dozen years.

“The reality is that even if we meet 50 per cent of the new incremental demand from renewable energy, the balance also has to be met from somewhere … and therefore the slack is going to be picked up by coal,” said Sumant Sinha, Chairman and Managing Director of ReNew Power.

India is eager to tackle the dual economic challenge – reduce poverty through economic development and at the same time, meet climate change targets.

No one I met on all sides of the debate said the energy challenge will be an easy one.

The Global Energy Challenge airs on CNN International at the following times (all BST):

We Can All Be Eco-heroes 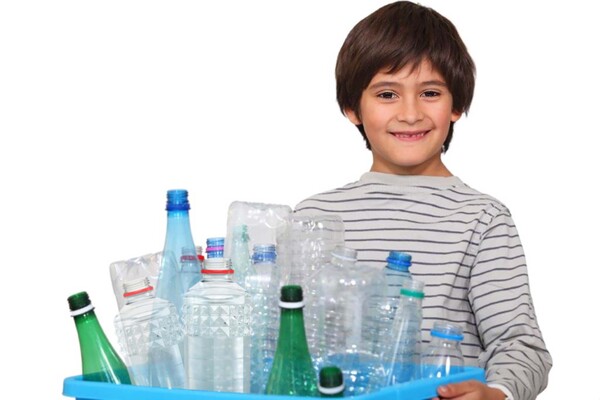 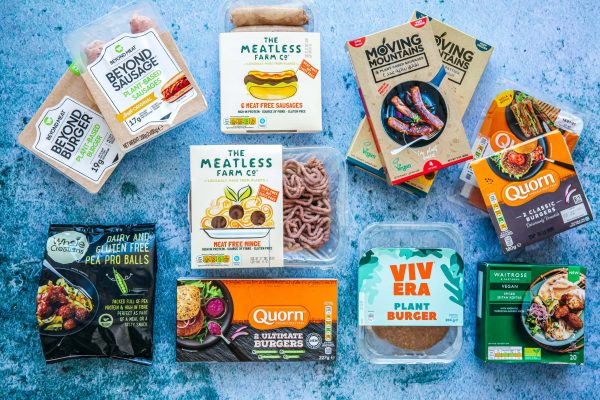 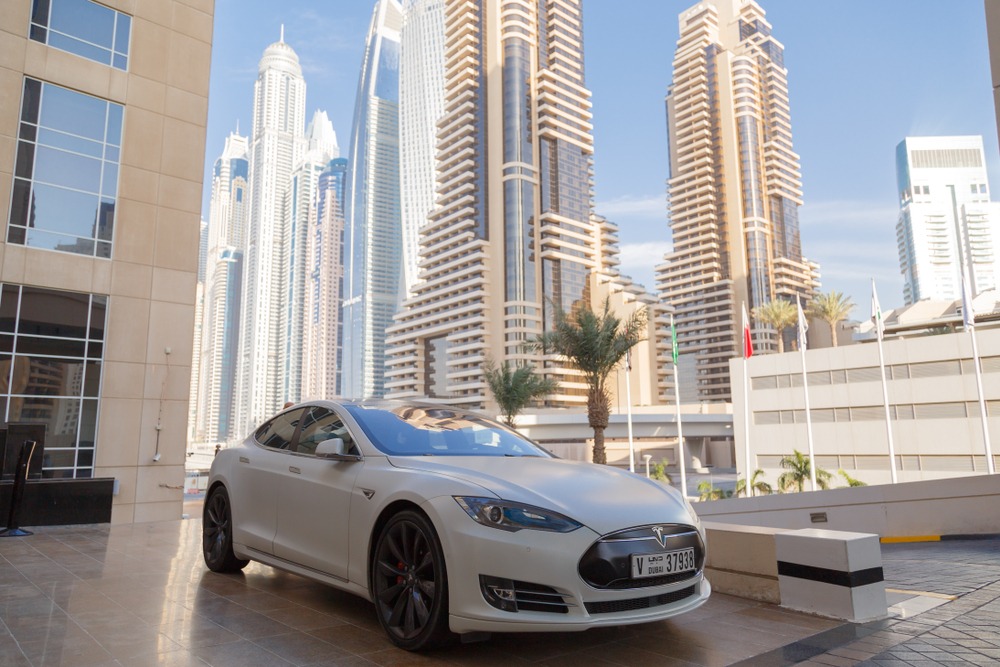