Sustainable Finance – The Why & The What (Part 1) 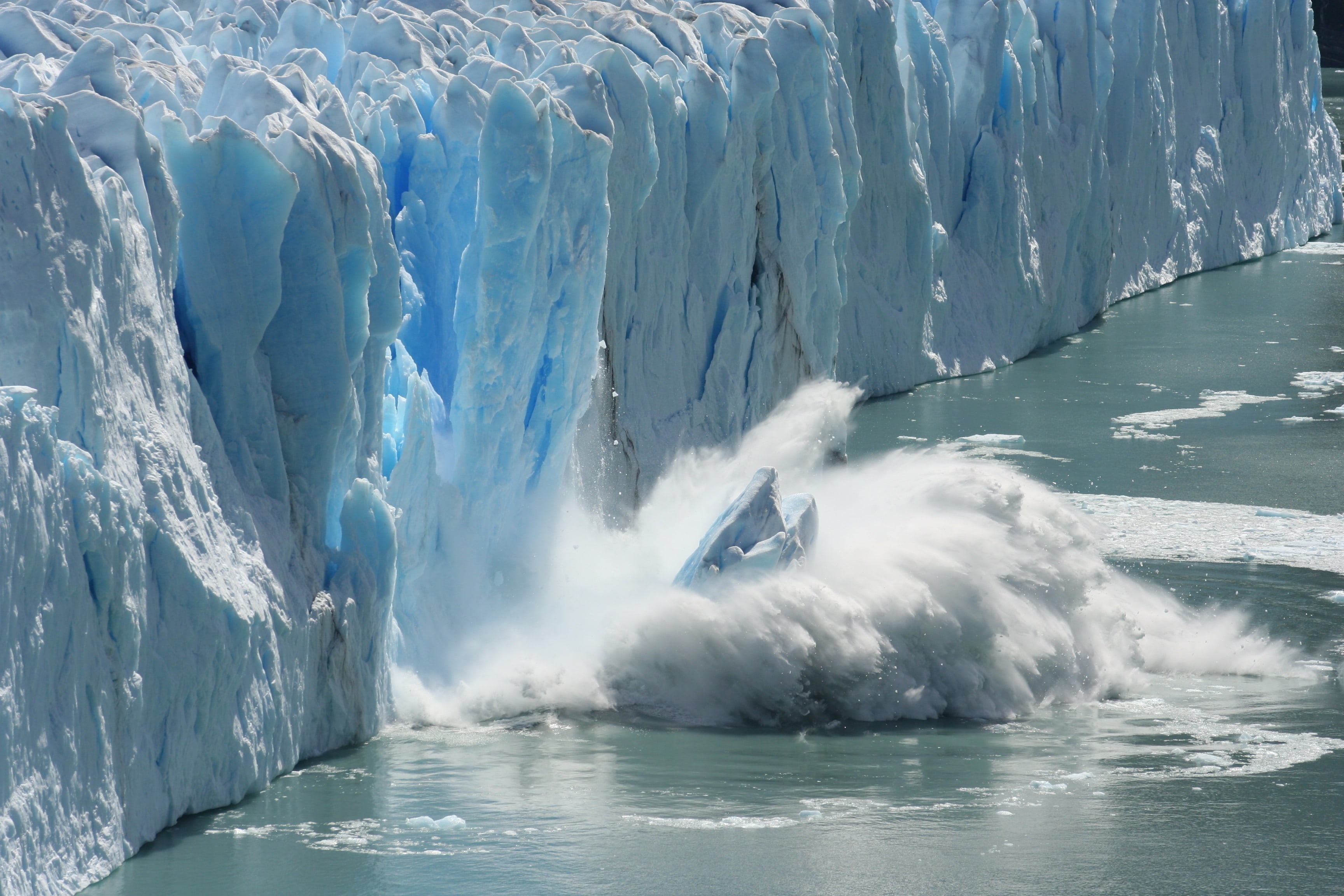 Although financial products have existed since the 1970s, socially responsible investing is evolving and has witnessed some landmark changes in the last 3 – 5 years. Many firms have been using terms such as SRI, ESG, and Impact investing interchangeably, but in practice, they are quite different. Having a clear definition of the differences between each will enable the financial industry to more effectively communicate with investors and, thereby, attract more assets and investments.

But before we proceed into definitions and technicalities that precede various terminologies in Sustainable Finance, it is worthwhile to understand the reason why this theme has gathered a lot of momentum in recent years?

So, this is Part 1 of my 2-part series on Introduction to Sustainable Finance, In Part 1, I wish to explore the various voices rising across diverse strata of our society, that is causing people to avidly pursue knowledge in this topic:

Answering: Why Sustainable Finance has gained a lot of popularity in the recent past?

It goes without saying that the banking institutions (such as ING, HSBC to name a few) have played a pivotal role in facilitating (and shaping) a progressive dialogue between the above 5 segments in the field of sustainable finance. So plainly put, we have members from all walks of the society in one way or the other demand that money be spent on causes and projects that promote life and vitality on this planet.

Sustainable Finance then could be described as industry efforts to: 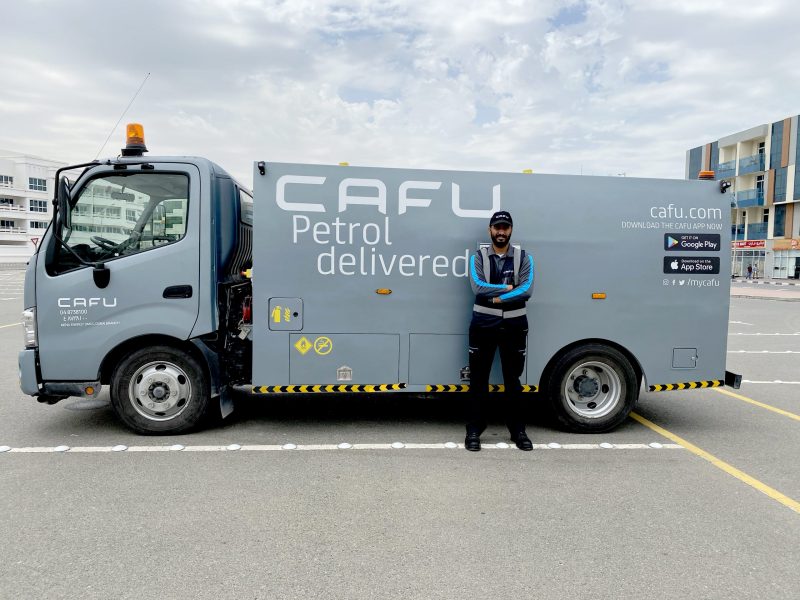 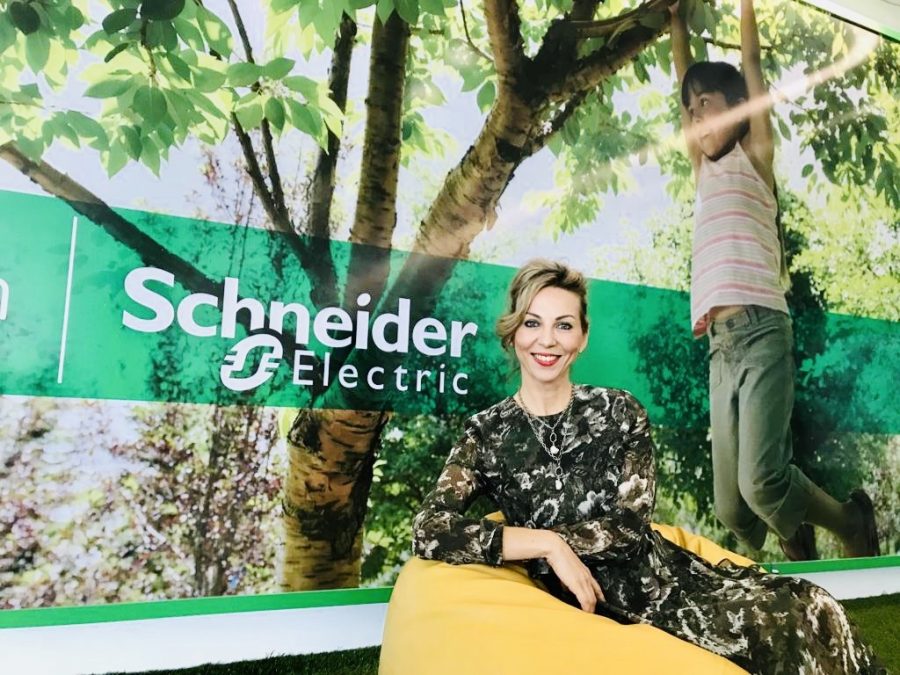 The new normal: How Brands are Acclimatizing E-Commerce to Meet Changing Needs