In the race to develop drugs to fight the new coronavirus, scientists at the University of Bristol say they’ve discovered that the virus’s infamous spike protein binds with a bodily acid that regulates inflammation and immune response. Their finding could open an avenue for new drugs that halt the pathogen’s potency and spread.

Even if vaccines arrive that relieve the severity of coronavirus infections, antiviral drugs will likely be needed to stop its transmission and protect those with weak immune systems who can’t get the shot.

In a paper published in the journal Science September 21, researchers from the University of Bristol, Max Planck Bristol Centre, the Bristol Synthetic Biology Centre, biotech company Imophoron, and the Max Planck Institute in Heidelberg, Germany, say their finding may let doctors one day administer drugs to COVID-19 patients that interact with the spike protein at the site where it captures linoleic acid, one of the body’s essential fatty acids that’s absorbed through food.

The yet-to-be-developed compounds could take a similar approach as the antiviral drugs given to immune-compromised people to defeat the common cold’s rhinovirus. They could render the coronavirus a dud incapable of infection.

“We think based on our data that we can do the same with SARS-CoV-2—develop small molecules which bind like crazy to this pocket, jam up the spike protein, and distort it so it can’t be infectious,” says Imre Berger, a biochemistry professor at the University of Bristol and a lead author of the paper. “The spike has a pocket tailor-made to bind to linoleic acid, which is where things go haywire in a COVID-19 infection. To replenish it you have to eat, and you can’t do that on a ventilator.”

COVID-19 depletes patients’ linoleic acid, a substance that’s key to fighting inflammation, including around the heart, exacerbating their illness, Berger says. “The virus is kind of disarming the body’s defenses,” he says.

The discovery, partly enabled by powerful imaging techniques running on high-performance cloud computing from Oracle, shows how online access to powerful servers can speed breakthroughs that widen scientists’ understanding of the deadly disease and potentially counter its effects. Berger and his colleagues received computing credits from Oracle for Research, a program that lets global researchers accelerate discoveries through access to cloud server capacity. “The cloud computing let us work at the pace required to achieve tangible results in this crisis,” Berger says.

Development of more effective antiviral drugs to treat COVID-19, the disease caused by the SARS-CoV-2 virus, is especially important in the absence of a vaccine. Unlike other coronaviruses that infect humans, COVID-19 can cause severe respiratory problems, organ failure, and death, and it is easily transmissible through contact and the air.

Even if vaccines arrive that relieve the severity of coronavirus infections, antiviral drugs will likely be needed to stop its transmission and protect those with weak immune systems who can’t get the shot.

The SARS-CoV-2 spike protein captures linoleic acid a key molecule in the body that regulates inflammation and immune response.

The Bristol researchers showed that linoleic acid binds to the coronavirus’s spike protein and locks the spike in a state that would prevent binding to human cell receptors called ACE2. “At some level it means that linoleic acid is in fact an antiviral,” Challberg  says. “It doesn’t really say how well it works.”

Challberg, who read an earlier version of the paper on the preprint server Bioarxiv that hadn’t been reviewed by other scientists, says he has “no reason to doubt the structural work. But I’d be very interested to know what the biological effect of that interaction between linoleic acid and the spike protein is, and how that relates to pathogenesis in humans.”

The Bristol and Max Planck team also reported in Science that combining linoleic acid with the experimental drug remdesivir could stop infections while lowering the required drug dosage. Producer Gilead Sciences has shown evidence that the drug can reduce recuperation times in patients hospitalized with COVID-19. Yet today’s dosages can be high enough to produce side effects, including serious allergic reactions and liver damage, and its efficacy against the virus is unclear.

In their experiment, the European researchers added linoleic acid to human cells infected with Sars-CoV-2 in a lab. As the virus picked up the fatty acid, its spike proteins closed, infecting fewer cells and requiring less remdesivir to completely stop the virus’s replication.

Linoleic acid can inhibit the virus’s entry into cells, and remdesivir slows viral replication once it’s inside cells, according to Challberg. “It’s not unreasonable that they could act either in an additive way or synergistically,” he says.

To create atomic-resolution 3D images of the spike and more accurately discern its structure, the Bristol scientists first cryogenically froze lab-manufactured samples scanned by an electron microscope, a technique called cryo electron microscopy. Computer imaging running in the Oracle Cloud revealed the virus was capturing a molecule they suspected was linoleic acid, Berger says. Analysis by a mass spectrometer at the Max Planck Institute in Heidelberg, which determines molecular weight, confirmed the finding.

The Bristol group isn’t the only one using electron microscopy and computerized imaging of the spike protein. Researchers at the Max Planck Institute in Frankfurt have run supercomputer simulations of the protein’s atomic structure to reveal how it protects itself from the body’s immune system, in hope of finding drugs that inhibit its function. Scientists at the University of Texas at Austin have used the cryo-EM technique to model the coronavirus’s spike to further vaccine and antiviral drug research.

Antiviral drugs have shown promising results in the fight against COVID-19. The steroid dexamethasone has been shown in a study to reduce deaths in patients on ventilators. A Hong Kong trial showed patients with mild to moderate cases of COVID-19 improved more quickly using a three-drug cocktail. Pharmaceutical company Eli Lilly also announced this month that an experimental drug reduced the rate of hospitalizations in newly diagnosed patients. 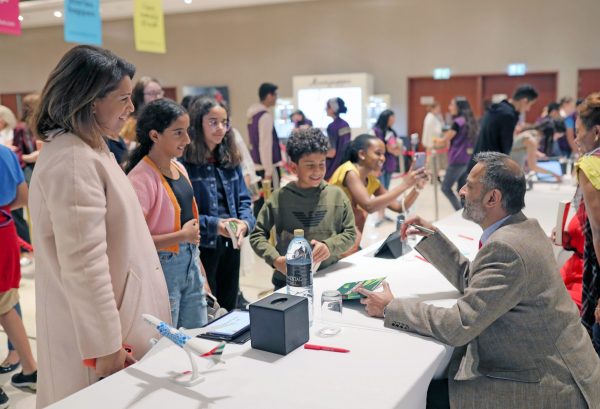 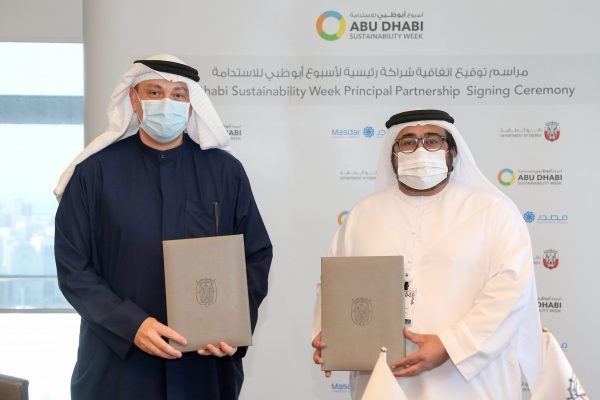 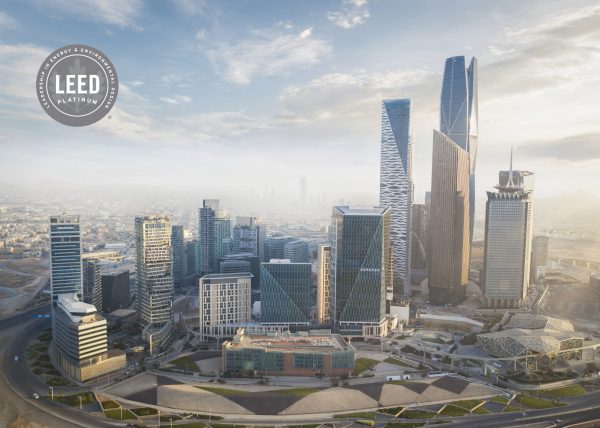