The UAE and its Ecological Footprint

By Zayaan Merchant, Senior Prefect at GEMS Wellington Academy
You must have heard of a carbon footprint – the amount of carbon dioxide released into the atmosphere due to the activities of an individual, firm, or country. But what is an ecological footprint? How is this different from a carbon footprint? The World Wildlife Fund defines it as the “impact of human activities measured in terms of the area of land and water required to produce the goods consumed and to assimilate the wastes generated.” However, the carbon footprint only quantifies one’s emissions rather than the total amount of resources needed to fulfill their wants and needs – critics say a more holistic approach to gauging sustainability is required.

An ecological footprint is quantitatively measured in global hectares (gha), which measures the amount of biologically productive land scaled to the world average. Qualitatively though, this is more than a statistic. Components of the ecological footprint include cropland, grazing land, fishing grounds, built-up land, forest area, and land needed for energy production. We can see that this list covers our basic human needs: food, water, and energy – a nexus the UAE is investing resources into strengthening.

In 2007, the UAE was reported to have the highest ecological footprint per capita, topping the charts at 10.68 gha per person. Committed to the conservation of the planet’s resources, Majid al Mansouri, Secretary General of the Environment Agency, Abu Dhabi, noted: “The ranking is not where we want to be, yet we are making real progress with our partners to encourage positive environmental change.” The progress was then quantified in the 2015 report, where the ecological footprint was now at 7.75 gha per person – a whopping 27% decrease in land needed for resource production. Results do not come without changes in government policies and priorities; the UAE has implemented a variety of initiatives that have helped bring down the ecological footprint over the years.

Urbanization within cities in the UAE is what has induced the rise in population, and derived from that the demand for energy, food, and resources. Using this urbanization to their benefit, the government has invested over $100 million in developing indoor farming initiatives such as hydroponics and vertical farms that focus on maximizing space. It could be argued that since the UAE imports over 80% of its produce, there might not be a real demand for such an investment. But here is where notions of sustainability are brought to action. How long will the UAE be able to import for? The 20% of the food the UAE produces is using a proportionately more substantial amount of land than is needed. Investment in such initiatives would only ensure food security in the long term.

Macroscopically, the government is doing a lot to reduce the country’s ecological footprint, but what can we do at a microscopic scale to ensure that we create in a sustainable future, one that doesn’t compromise the needs of future generations? Well, with basic economic theory, we can understand this. The less we consume of a particular good or service, the fewer suppliers want to supply; therefore, the less land they use to create this, thus reducing the ecological footprint. One way, Tawab Kazemi, UAE Director and Head of Transportation of Transport Research Lab, suggested to achieve this was through the use of the excellent public transport provided by the RTA. He noted that one full bus could cut down the number of cars on the road by 50. The fewer cars there are, the less fuel is needed, the less is supplied. While it is easy to say that 50 cars may not make a difference right now, 50 cars for 365 days a year will make a difference.

As a community, let us work together to reduce our ecological footprint and take part in sustainable practices- even if this is taking the bus once a week. As said by His Highness Sheikh Mohammed bin Rashid Al Maktoum, Vice-President and Prime Minister of the UAE and Ruler of Dubai, “We are committed to sustainability, which is a top priority that we strive to implement.” Let us do our part in fulfilling our countries efforts. 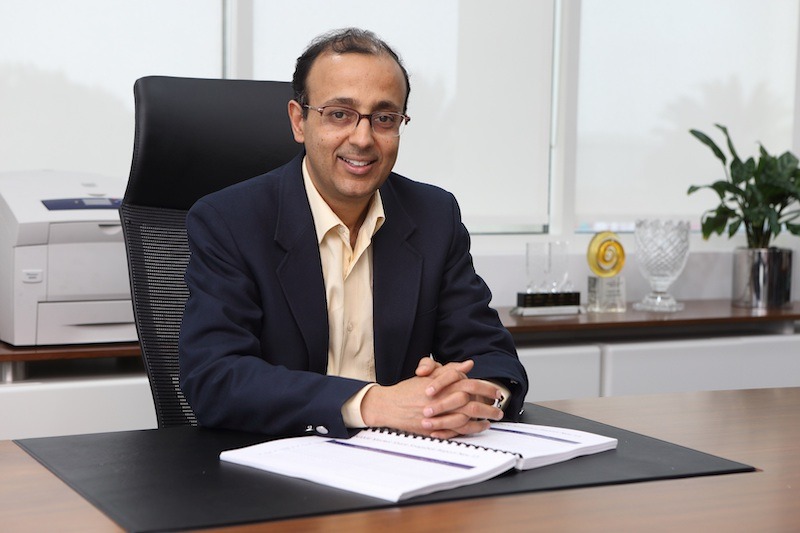 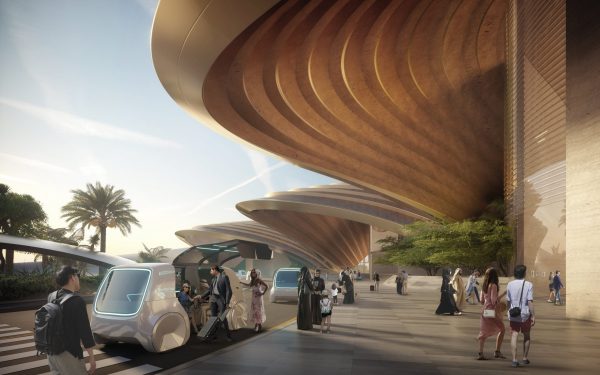 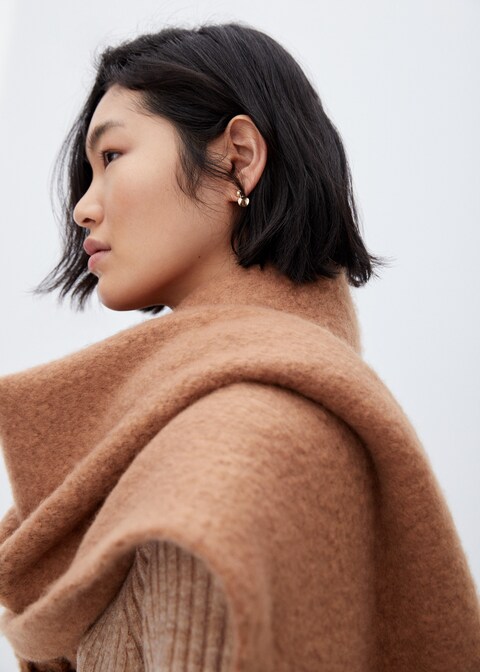