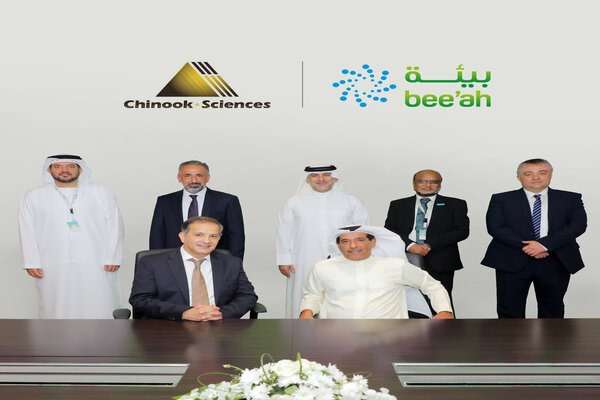 Building on its commitment to zero-waste cities and clean energy solutions, Bee’ah, the Middle East’s sustainability pioneer, today announced that it will be pursuing plans for the region’s first waste-to-hydrogen project in the UAE. The project includes a green hydrogen generation plant and a hydrogen vehicle fuelling station, in collaboration with UK-based Chinook Sciences.

The Waste-to-Hydrogen project is an evolution of Bee’ah and Chinook Sciences’ $180 million waste gasification to energy project and addresses the increased market demand in the region for new sources of renewable energy such as green hydrogen.

During a visit by Chinook Sciences Chairman and CEO, Dr. Rifat Chalabi, the evolution of the plans to a waste-to-hydrogen project was agreed upon during a signing ceremony in the presence of HE Salim Al Owais, Chairman of Bee’ah, and a delegation of senior officials from both entities. The project is envisioned to be the first of many such facilities, established through the long-standing collaboration between Bee’ah and Chinook Sciences.

HE Salim Bin Mohammed Al Owais, Chairman of Bee’ah, said: “Green hydrogen will be a vital pillar of our future energy landscape and Bee’ah has been looking into this market for some time now with Chinook in alignment with our long-term strategy to develop new, sustainable energy solutions. As a sustainability leader, Bee’ah is keen to further support the UAE in its hydrogen economy ambitions, energy diversification and decarbonisation efforts.”

HE Khaled Al Huraimel, Group CEO of Bee’ah, which is operational in the UAE, KSA and Egypt, said: “As a waste management leader in the Middle East, we are proud to pursue the first waste-to-hydrogen solution in the region. This project will showcase the potential of waste-to-hydrogen. Bee’ah has always recognised the value of energy recovery from waste and through this new project, we aim to support a circular economy across multiple fronts throughout the region.”

Dr. Rifat Chalabi, Chairman and CEO of Chinook Sciences, a leading industrial, renewable fuel and environmental technology company, said: “We are very excited to use Chinook Sciences’ patented RODECS gasification and pyrolysis technology in the UAE, which breaks down hydrocarbons from waste through advanced thermal treatment to release and recover green hydrogen. When the green hydrogen is used in vehicles, it emits only water and no carbon emissions.”

“Through the use of Chinook’s RODECS technology, the cost of green hydrogen from the plant shall be very competitive and has the potential to be equal to or even less than the cost of diesel and gasoline. At maximum production capacity, the plant shall be capable of fuelling 1,000 hydrogen-powered large vehicles per day,” added Dr. Chalabi.

The UAE has previously announced its aim to become a major hydrogen producer and to reduce carbon emissions by 24 per cent by 2030. Plans include investment in green hydrogen, which is produced using renewable energy, like solar power as well as using carbon-capture technologies to create what is known as blue hydrogen. 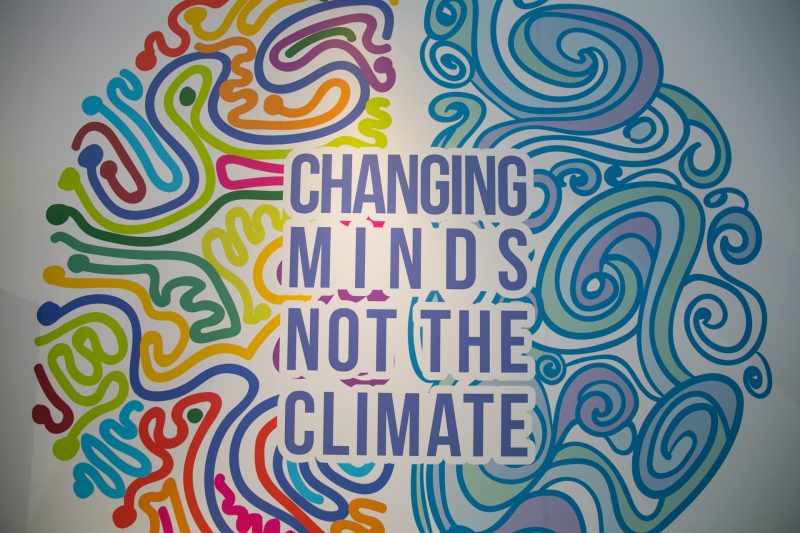 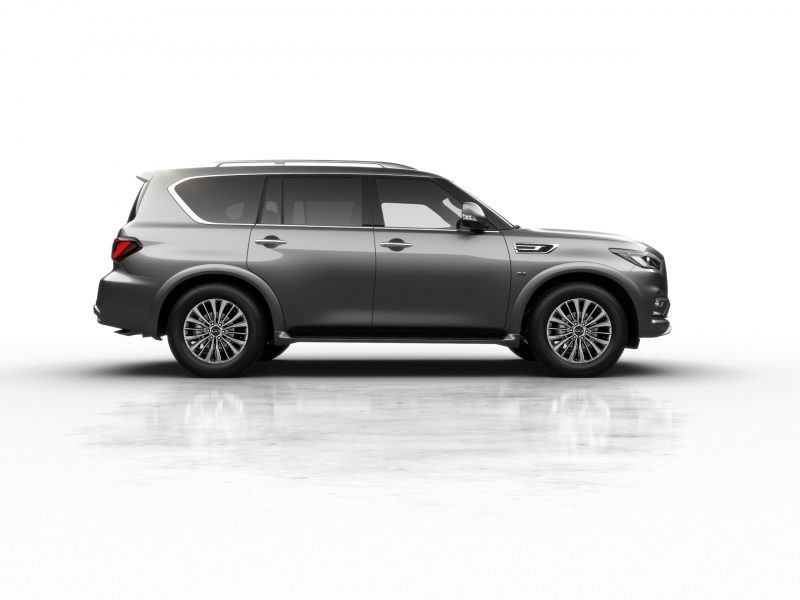 INFINITI Middle East Launches the Showroom of the Future 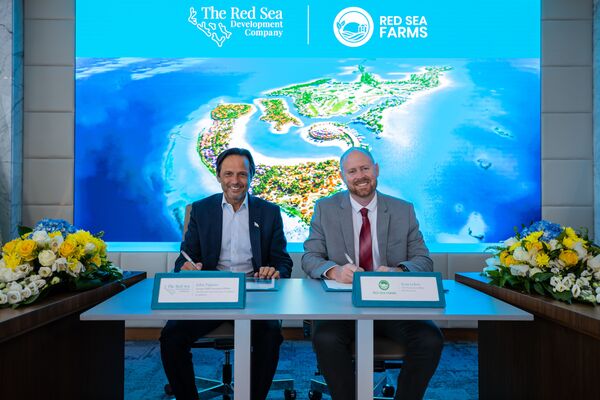