The UAE Probe Mission to Mars – The Countdown has Begun

Dubai: The UAE is set to launch the Arab world’s first mission to Mars early in the morning of Friday the 17th of July. The nation that sent its first astronaut in space just 10 months ago and its interplanetary ambitions are soaring.

Launching from the Tanegashima​ Space Centre​ in Japan, the Hope Probe will travel a distance of almost 500 Million kilometres.

This latest space venture is another chapter in the UAE’s ambitious story.

What is the Hope Probe?

The Emirates Mars Mission “Hope Probe” is the first Arab interplanetary mission and the first probe to provide a complete picture of the Martian atmosphere upon reaching the planet’s orbit in 2021.

The Emirates Mars Mission “Hope Probe” will be the first probe to provide a complete picture of the Martian atmosphere and its layers when it reaches the red planet’s orbit in 2021. It will help answer key questions about the global Martian atmosphere and the loss of hydrogen and oxygen gases into space over the span of one Martian year.

Due to unfavorable weather conditions, The UAE Space Agency and the Mohammed bin Rashid Space Centre, in collaboration with Mitsubishi Heavy Industries took the decision to delay the mission by 2 days. On Friday July 17, 2020 at 12:43am UAE time (July 16, 2020 at 8:43pm GMT), the mission will launch from Tanegashima Space Centre in Japan.

His Highness Sheikh Mohammed bin Rashid Al Maktoum tweeted about the event saying: “We should be proud of our people and the celebrate their success with the world,”

What is the Mission?

The objectives of the mission are three.

Firstly, it will serve to understand the climate dynamics along with the global weather map of Mars. It will achieve this by characterising the lower atmosphere of the planet.

The second goal is to monitor weather changes and derive explanations for the Hydrogen and Oxygen atmospheric escapes. Correlating the conditions of the upper and lower atmospheres will allow this detailed assessment.

The final objective is to understand the structure and variability of the Hydrogen and Oxygen in the upper atmosphere, as well as identifying why Mars is losing them into space.

Our knowledge of the red planet has grown substantially and we now know a great deal about Mars. With the extensive knowledge and technologies available, the mission will enhance the world’s insight and explore the planet further. The quest to find extra-terrestrial life and someday expanding human civilization across the galaxy make Mars a significant target for exploration that will serve as a long-term and collaborative project for humanity

How long is the Mission?

The Hope Probe will travel a distance of 493.5 Million kilometres for a duration of one Martian year, which is equivalent to almost two Earth years. Upon commencing its science operations by May 2021, Hope Probe is set to work for 2 years, with a possibility of extending the work until 2025.

A team of 150 Emirati engineers in collaboration with American engineers and scientists built Hope Probe. The probe cost approximately US$ 200 million, equivalent to AED 734 million. This cost is notoriously low in comparison to similar projects.

It cost around US$ 200 million (Dh734 million), which is considered among the lowest in the world when compared with similar programmes.

UAE Space Agency is funding and supervising all procedures, while the Mohammed Bin Rashid Space Centre (MBRSC) has been responsible for executing and supervising of all stages of the design, development and launch of the spacecraft.

Where Can we Watch the Launch?

For the first time in history, the countdown for a space mission will be done in Arabic and streamed live across the world.

Hope Probe’s launch will be streamed live on https://www.emiratesmarsmission.ae/live/

Ecological Literacy For A Better Tomorrow 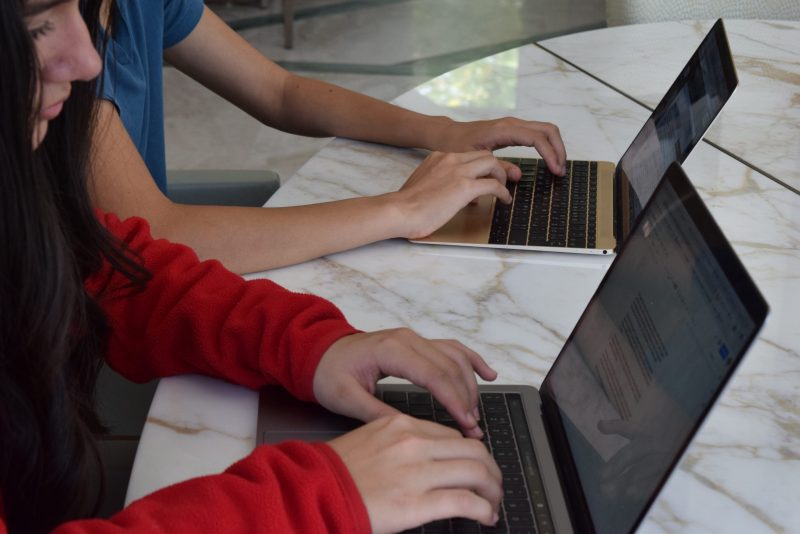 Memorization to Innovation: Sustainability in Schools 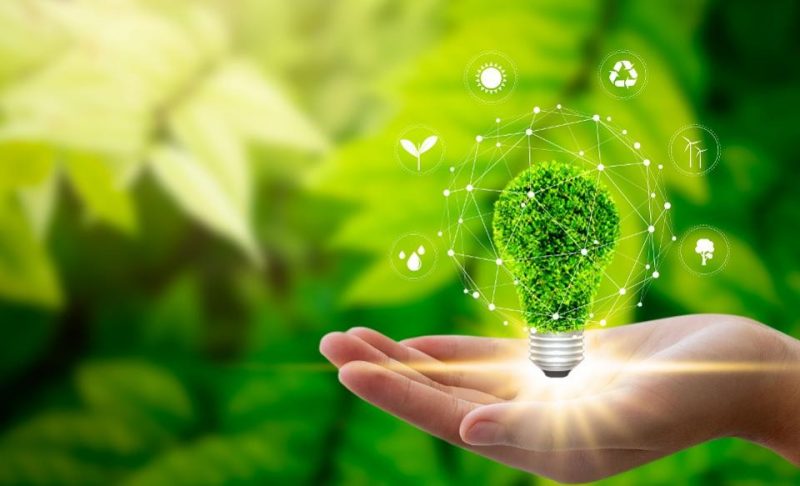 Profit, People and the Planet