ACCIONA WILL BUILD ITS FOURTH DESALINATION PLANT IN SAUDI ARABIA

The Saudi publicly-owned company Saline Water Conversion Corporation (SWCC) has awarded ACCIONA and its partner RTCC the construction of the Al Khobar 2 desalination plant at Khobar, on the east coast of Saudi Arabia around 400 kilometres from Riyadh. It is a turnkey contract valued at around $500 million (€460 million).

The facility will be equipped with reverse osmosis technology and a daily capacity of more than 600,000 m³, making it one of the biggest in the country and the largest RO plant under EPC scheme awarded in a single shot in KSA. It will provide a service to three million people in the area. ACCIONA thus consolidates its presence in the water treatment sector in Saudi Arabia, a country in which it currently has three projects under way.

Last year, a €750-million contract was awarded for the financing, design, construction, operation and maintenance (for 25 years) of the Shuqaiq3 desalination plant. Located in the south-west of the country on the Red Sea coast, it is expected to be completed sometime in 2021 and will have a treatment capacity of 450,000 m³ per day to provide a service to a population equivalent of two million. It will also be equipped with a photovoltaic plant to reduce internal energy consumption.

In July 2018, a contract was also awarded for around €200 million to build and commission the Al Khobar 1 desalination plant (capacity: 210,000 m³/day). It is located close to the Al Khobar 2 plant and serves a population of 1,000,000.
The company has also designed and built the Al Jubail RO4 seawater desalination plant in the east of the country for the utility Marafiq. With a capacity of 100,000 m³ per day, it serves both the city and the nearby industrial complex.

A Drive For Artificial Intelligence 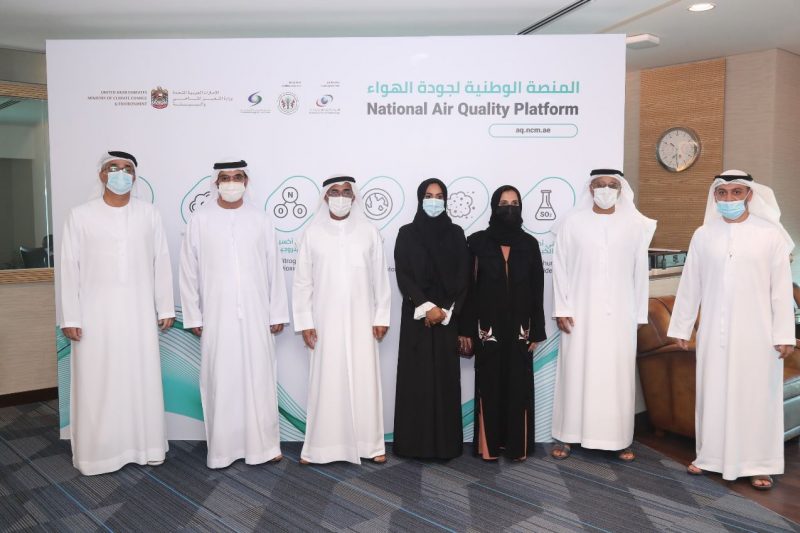 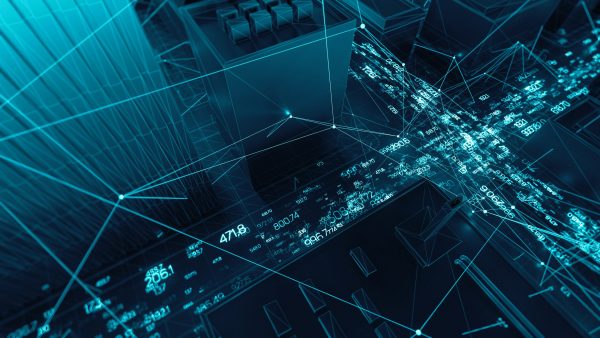