Biologists at NYU Create “Atlas” of Gene Expression in Neurons 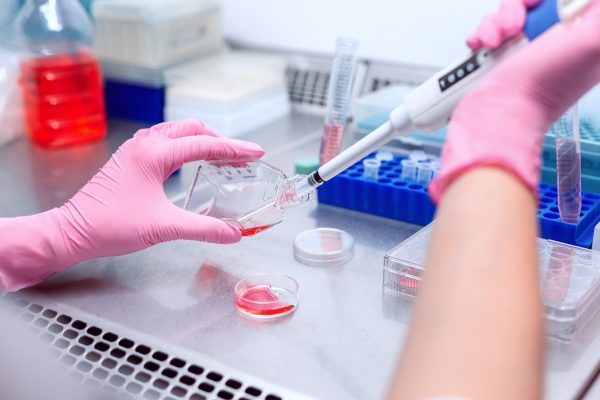 A team of researchers from NYU Abu Dhabi (NYUAD) and NYU, led by Silver Professor of Biology and of Neuroscience at NYU and Co-Director of NYUAD’s Center for Genomics and Systems Biology (CGSB) Claude Desplan, has created a “developmental atlas” of gene expression in neurons, using gene sequencing and machine learning to categorize more than 250,000 neurons in the brains of fruit flies.

“The ‘atlas’ constitutes an enormous resource for the research community: we can now simply look up whether a particular gene is active or not in any cell type of our choice and at any point during its development.”

The study, published in Nature, the world’s leading multidisciplinary science journal, finds that neurons exhibit the most molecular diversity during development and reveals a previously unknown type of neurons only present before flies hatch.

Speaking about the discovery, Desplan, the study’s senior author, commented: “Although most efforts to define the diversity of the human or mouse brain focus on adult neurons, our work shows that the diversity of the different cell types that make up our brains can only be fully understood in light of their developmental history.”

Brains are composed of thousands of different types of neurons. Despite sharing the same genetic information, neurons achieve this diversity by turning on different sets of genes in each neuron type and at each point in their development.

To understand the diversity of brain cells, researchers have long studied fruit flies, whose brains, although much simpler than those of humans, can be used as a model system. Researchers previously identified the roughly 60,000 cells and 200 neuronal types that make up fruit flies’ optic lobes, the areas of the brain that process visual information, including color vision and detection of objects and motion.

The researchers created their “atlas” by taking advantage of a form of a recently invented technique known as single-cell mRNA sequencing, which allowed them to capture and sequence mRNA from more than 250,000 single cells. Using a combination of machine learning approaches, they assigned each of these cells to a specific cell type throughout development.

“Our datasets almost completely account for the known neuronal diversity of the optic lobes and can serve as a paradigm to understand brain development across species,” said Neset Özel, a postdoctoral associate at NYU and one of the study’s lead authors. “The ‘atlas’ constitutes an enormous resource for the research community: we can now simply look up whether a particular gene is active or not in any cell type of our choice and at any point during its development.”

While building their “developmental atlas,” the researchers made several discoveries. First, they found a completely new type of neurons in fruit flies, which is present only on the surface of the optic lobe during development but is removed through programmed cell death right before the flies hatch.

“While we do not yet understand the functions of these previously unknown neurons, neurons with very similar properties—called Cajal-Retzius cells—also exist in mammalian brains, and they are critical for proper brain development,” said Felix Simon, a biology doctoral student at NYU and the other lead author of the study.

In addition, the researchers found that neurons exhibit the highest levels of molecular diversity during development compared to adult neurons, allowing cells during development to form connections with specific partner cells—and avoid the wrong ones. As a result, neurons can gain distinct features and functions solely due to their developmental history, even though their physiological properties in adult brains might be identical.

“This has large implications for the studies of neurodevelopmental disorders. Disruptions to neural circuit function could occur entirely due to defects in certain genetic programs that are only transiently active during development and would be impossible to understand by simply looking at the end result,” explained Özel.

Finally, the study revealed that neurons that look identical in form can express different sets of genes in the upper versus lower part of the brain. These differences can give flies the ability to perform different calculations on the visual information they receive—for instance, the sky versus the ground. 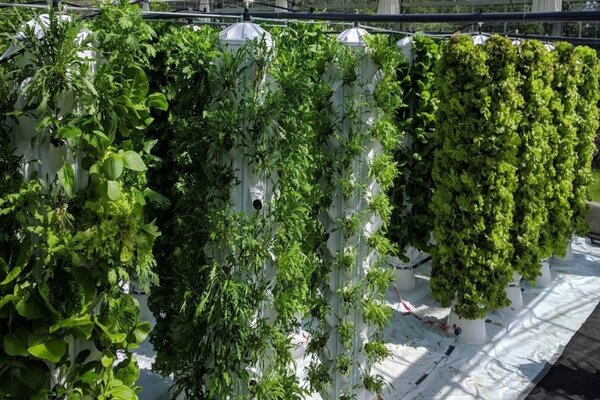 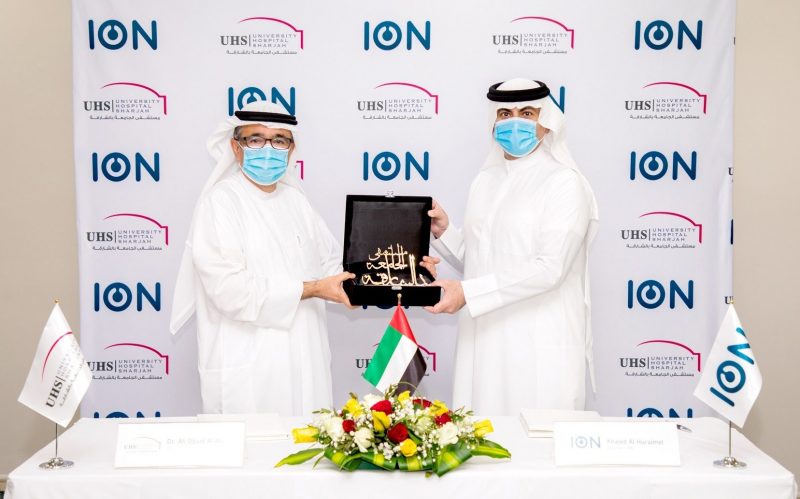 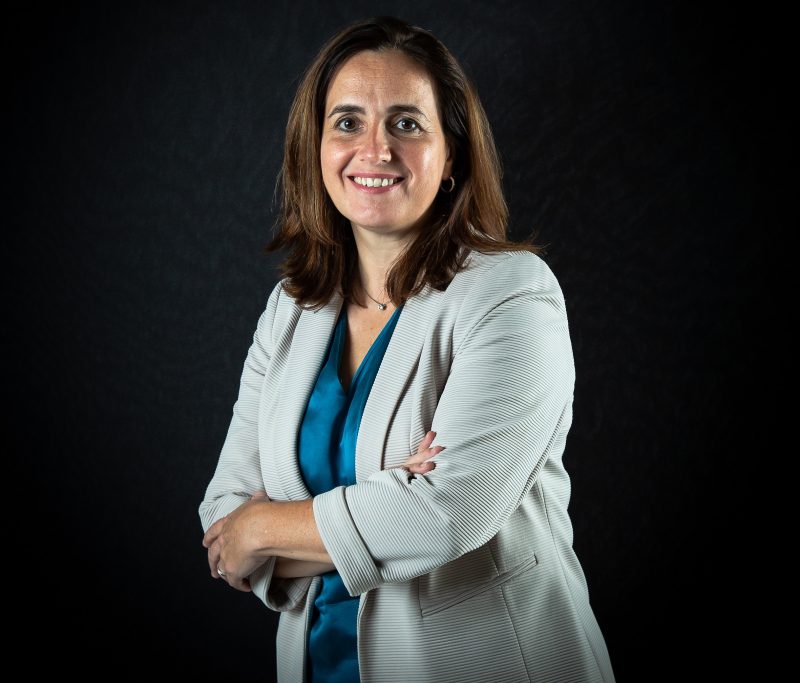 The Future of Payments 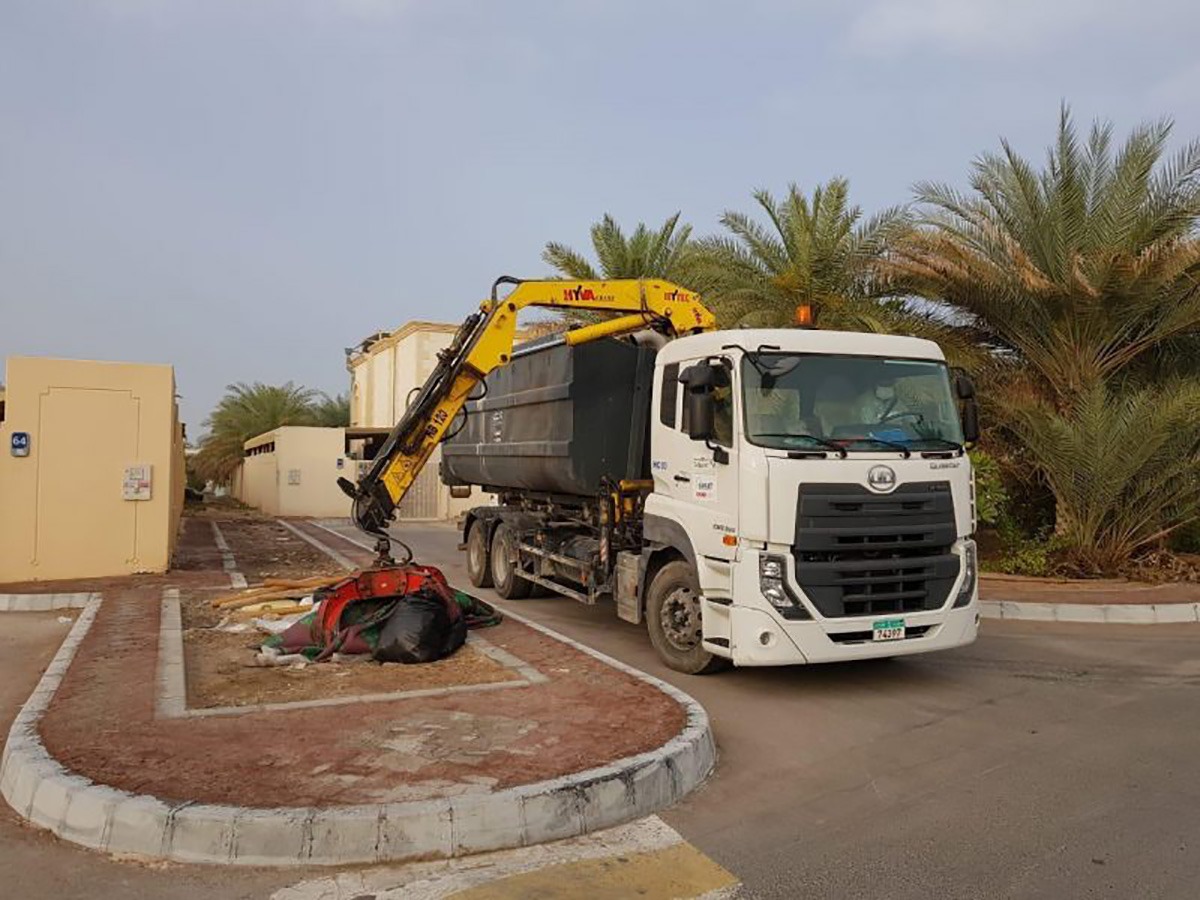