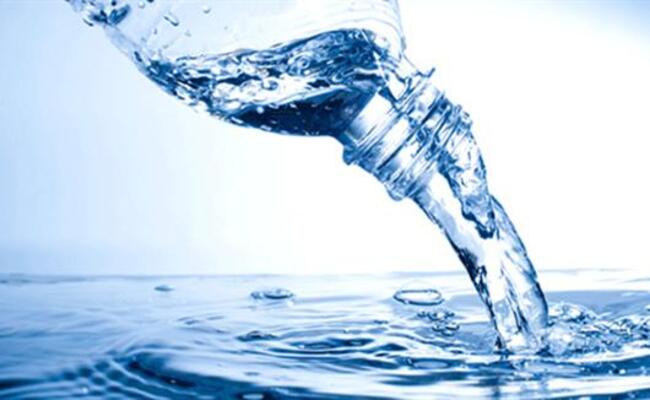 Climate change, a prevalent term in today’s age, is a global challenge with far-reaching consequences.

From the adverse impact on human life to economic implications, extreme weather conditions have the potential to cause major global disruption. According to the Stern Review, without international action, the economic cost of climate change can reach up to an equivalent of 5% of global GDP annually.

While the common perception is that the cause of global warming is high emitting industries, there are emissions from other sources, which are often overlooked.

Water is one such industry. Water is a valuable natural resource found in abundance, yet only 3% of the resource is freshwater and suitable for consumption. In the United Arab Emirates (UAE), a highly water-stressed region, the solution to meeting the water needs of the population lies in rather the 97% of seawater present across the globe. The UAE along with the other Gulf States rely on the process of seawater desalination to maintain stable and sustainable access to freshwater. Globally, desalination of seawater accounts for the production of 5000 million cubic meters per year. However, it is important to note that this industry is also highly energy-intensive and environmentally impactful, taking into consideration the fossil fuel reliant electricity generation in this region.  In the GCC countries, the water production sector is the second-largest contributor to climate change, following the oil sector.

Anthropogenic activity over the last 100 years has increased the Earth’s temperature by 1° Celsius. This has serious consequences for the environment as well as human health and well-being. Combating climate change is a global challenge that requires coordinated effort from all countries.

The Paris Climate Agreement brought together 200 nations to work towards strengthening the response to climate change by limiting the global temperature well below 2° Celsius during the 21st century and ideally to 1.5° Celsius. As a leader in the region in taking climate action, the UAE became the first country in the Middle East to ratify the Paris Agreement. The effects of climate change increasingly affect water’s provision of a natural ecosystem service. The resilience and reliability of freshwater resources are also prone to decline with increasing global temperatures. Global warming will result in less reliable water supplies and sources reported the Intergovernmental Panel on Climate Change.

With one of the highest per capita water consumption rates in the world at 550 liters per day and a population of 9.4 million, the UAE’s demand for water is colossal. The UAE relies on the desalination of seawater for 40% of its water requirement, which is exacerbated from depleting groundwater, limited surface water, increasing population, and urbanization. With almost 70 seawater desalination plants producing over 2.19 billion cubic meters of water and operated by burning fossil fuels, the cost for the country exceeds AED 12 billion a year to meet the increasing water demands. On an average, 10,000 tons of oil is consumed for the desalination of 1000 cubic meters (one million liters) of water per day and through the reverse osmosis method, leads to an estimated 6.7 tons of carbon emissions. The high-energy consumption also results in accelerated air pollution through NOx and SO₂ emissions. Technological advances, however are increasingly limiting the level of these greenhouse gas emissions.

The UAE has set ambitious targets under ‘Vision 2021’ for a sustainable environment, infrastructure, and under the ‘Water Security Strategy 2036’ to ensure sustainable and continuous access to water. The overall objectives of the ‘Water Security Strategy’ include reducing total demand for water resources by 21 percent, increasing the water productivity index to USD 110 per cubic meter, reducing the water scarcity index by three degrees, increasing the reuse of treated water to 95 percent and increasing national water storage capacity up to two days.

Moreover, a notable portion of energy use is the embodied energy at the point of water use. Heating, cooling, purifying and pressurizing the water by the consumer leads to additional energy use. However, compared to the other stages of the water use cycle, the end-use has the highest potential for energy savings.

Increasing population and water demand are only predicted to add further pressure on desalination plants to increase water production. Though energy efficiency is a step in the right direction in reducing energy consumption, it is imperative to consider renewable energy to make an impactful reduction in greenhouse gas emissions. Earlier this year, the Dubai Electricity and Water Board announced the plan for a solar-powered desalination plant equipped to produce 120 million gallons of drinkable water by 2024. The plant using reverse osmosis technology will also have the facility to store the solar energy produced, allowing the plant to function during the night. With plans to integrate renewable energy within other desalination plants, the UAE is actively working towards a less carbon-intensive water production process.

ITA Takes the Spotlight at WETEX 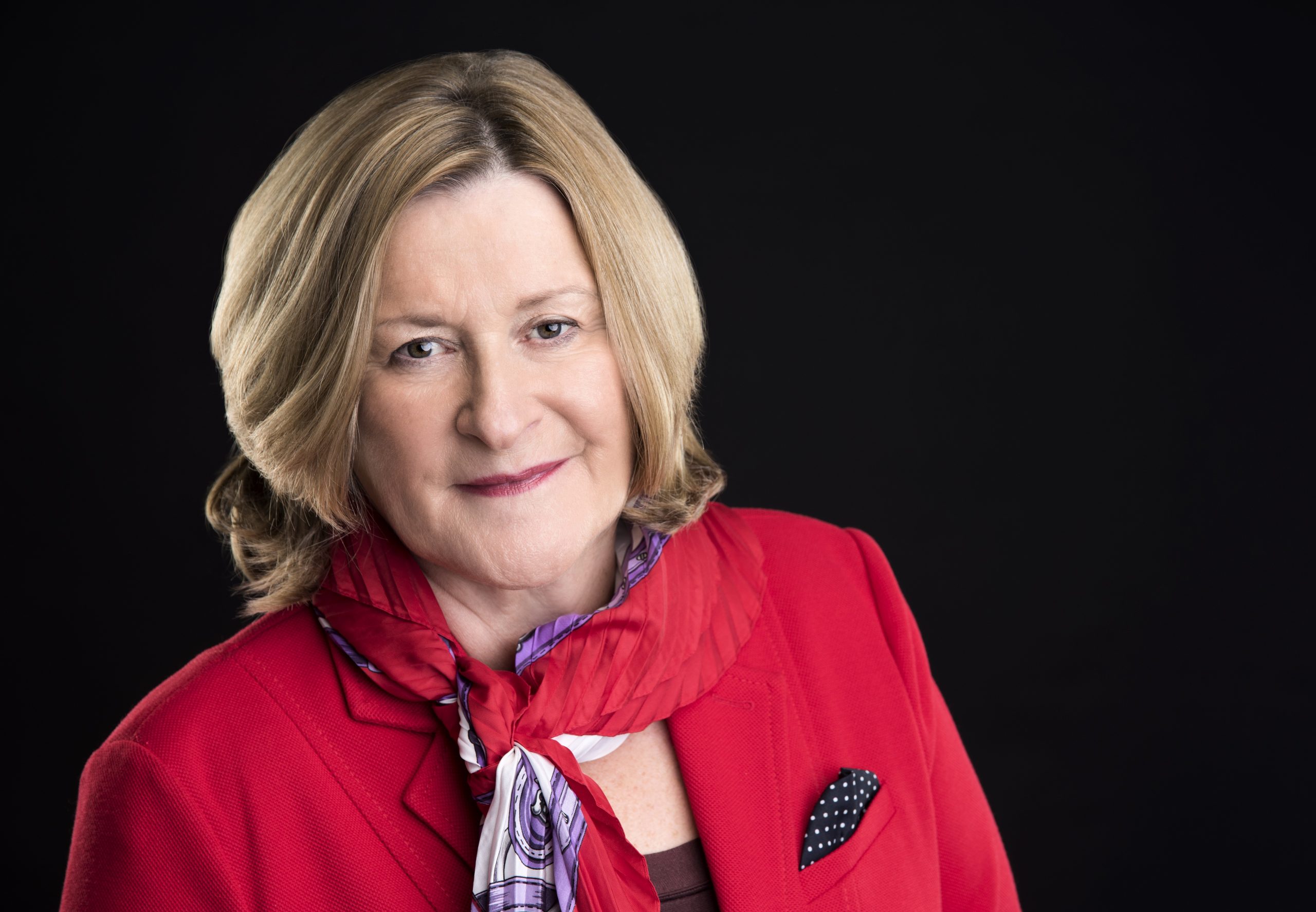 Voices of Future Generations – Tell us your Story! 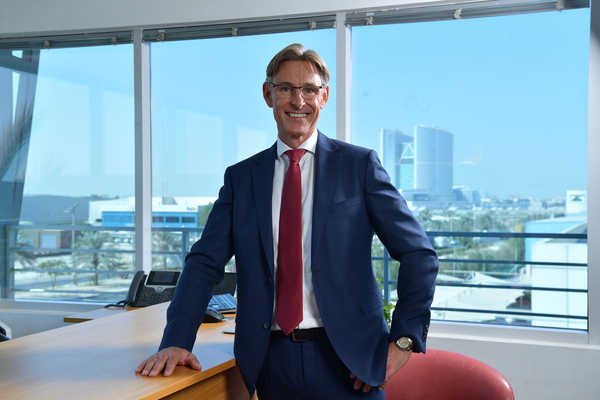 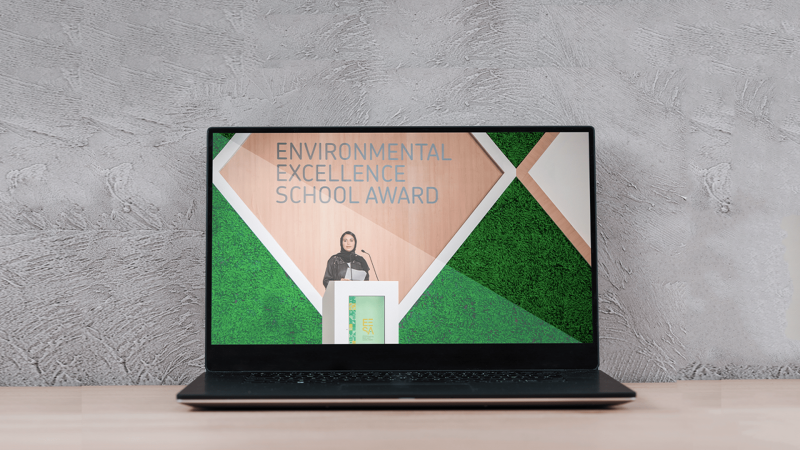