Working quietly behind the scenes in nations with vulnerable populations such as refugees and the impoverished – including Iraq, Jordan, Morocco and Liberia – a UAE project is aiming to bring light to those who may not otherwise have it, promoting sustainable energy and harnessing it to provide relief to some of the most marginalised children in the world.

Founded in 2016 by HH Sheikha Shamma bint Sultan bin Khalifa Al Nahyan, Beacon Of Hope – a charitable initiative in partnership with a number of organisations including Dubai Cares, Emirates Red Crescent, Majid Al Futtaim, Children’s National: Sheikh Zayed Institute for Pediatric Surgical Innovation (SZI) , His Highness Sheikh Khalifa Bin Khalifa Al Nahyan Humanitarian and Scientific Foundation and AKON Lighting Africa – has developed a simple solution to the problem of a lack of light, for example in refugee camps where there is simply no electricity or any other reliable source of lighting, meaning simple acts such as reading are a virtual impossibility.

The initiative worked with engineering students at Khalifa University to develop a simple, easy-to-assemble solar-powered lamp kit they aptly named Beacon-In-A-Box. The kits are delivered to children in vulnerable areas – war-torn regions, refugee camps, impoverished areas – where children in need are taught how to assemble the solar lamp themselves. The organisation says alongside the obvious provision of light from a sustainable, renewable source, the children also gain a sense of pride at having achieved the building of the lamp themselves.

To maximise the difference volunteers visiting these nations can make, Beacon Of Hope also undertakes other activities while they are there. As well as promoting sustainable energy through the use of solar power as a means by which the lamps operate, and as well as providing the children with a much-needed source of light, the organisation also takes along books – in both Arabic and English – generously donated by Dubai Cares. For many, these books are the first they’ve ever owned, and through this facet of the project Beacon Of Hope aims to develop a sense of hope that the children can have a better future than their present.

And, alongside the lights and the books, the initiative provides two essential medical services to infants. Advanced imaging technology app mGene allows them to take a picture of a baby’s face and hands, which can then be used by SZI to determine if there are any birth defects or syndromes present, and the Stethaid app allows volunteers to plug a stethoscope into a mobile device and transmit the infant’s heartbeat from anywhere in the world. 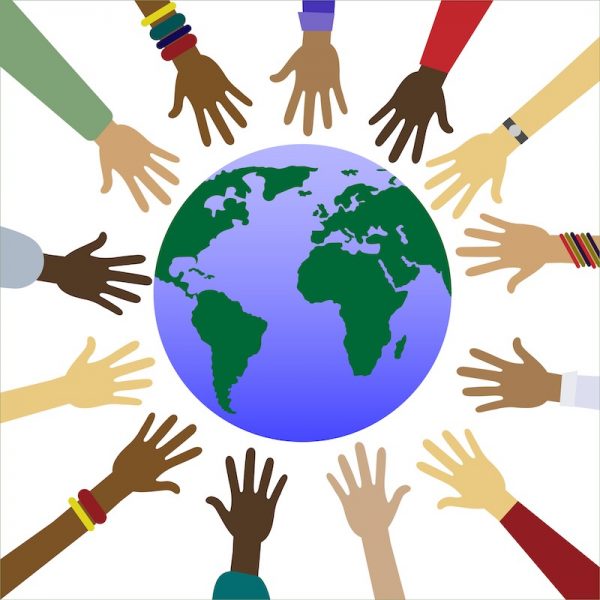 Intersectional Environment Is The Future 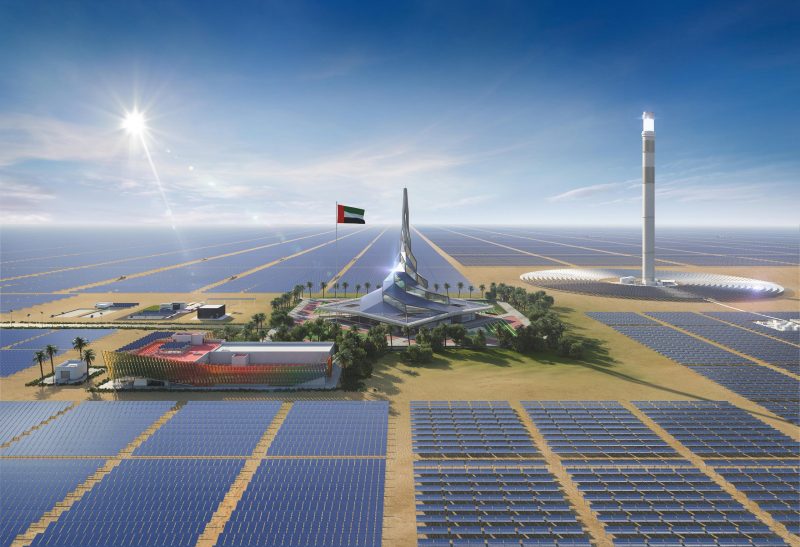