The Opportunities of Green Bonds and Green Sukuk

Issuance of green sukuk is scarce, but factors such as rising demand of energy, changing mix of energy and need for investment in infrastructure can drive the popularity of this financial product.

The Confirmation that Green Financing Works

According to the World Economic Forum, green bonds can be an effective tool in managing climate risks, for mainly three reasons:

Green bonds have experienced exponential growth over the past decade with total issuance reaching USD155 billion in 2017 from barely USD1bn in 2007. Early 2018 estimations predicted the value of the market would grow by 30% to reach USD200 billion by the end of the year.

The Opportunities a Green Sukuk Brings

A sukuk is an Islamic financial certificate, similar to a bond in Western finance, that complies with Sharia — Islamic religious law. In the case of conventional bonds, the issuer has a contractual obligation to pay interest and principal to bondholders on certain specified dates.

In contrast, when investors buy Sukuk, they become Sukuk holders and receive a certificate from the issuer to evidence ownership. Hence, they are entitled to receive periodic profit payments on the principal amount invested. Upon maturity, the Sukuk holder will be reimbursed the principal amount of investment. A Green Sukuk involves making socially responsible investments with regards to the environment. Some experts consider that the match between green financing and compliance to Sharia law has strong basis for protecting the environment.  The potential is only beginning to be recognised.

The idea of Green Sukuk was introduced by Malaysia’s Prime Minister in his 2014 budget speech to finance socially responsible projects. Proceeds are used to finance construction, to refinance construction debt, or to finance the payment of a government-granted green subsidy. According to Climate Bond Initiative, solar parks, biogas plants, wind energy, ambitious energy efficiency, renewable transmission and infrastructure, electric vehicles and infrastructure, light rail or a government green payment/subsidy. Green sukuk can contribute to the efforts of combating climate change by innovating climate-smart investments in environmentally friendly projects that are based on sustainable resources.

The first green Sukuk in the infrastructure market was issued 2017. Tadau Energy, a unit of China-owned Edra Power Holdings, issued a Sukuk for USD63 million to finance a large-scale solar project of 50 megawatts (MW) in Sabah, Malaysia.

S&P Global Ratings was estimating, in September 2018, that, even though green sukuk issuance remained sporadic, the rising in energy demand – the International Energy Agency estimated in a report published in October 2017, that it expects for the Middle East to experience a rise in energy demand in the region of 45% – and the changing mix of energy – Dubai is aiming for 75% of energy to come from renewable sources by 2050, while Saudi Arabia is aiming to build a USD 200 billion solar project – will provide significant opportunities for a green sukuk market. Additionally, considering that the GCC is looking at spending USD120-150 billion between now and 2019 on infrastructure, while refinancing corporate capital market debt also demands USD23.6 billion, due before 2019, green sukuk might just be one the best solutions available.

Dubai Electricity and Water Authority collaborated with National Bonds to launch a green fund to raise AED 2.4 billion. The partnership, aimed to support Dubai Green Fund, was the first major green fund that will have a dedicated arm for Sharia compliant investments. In 2018, National Bonds’ Savings Index showed that more than 80 percent of UAE residents are still not saving enough. “People are not accustomed to planning ahead in their life. They live day to day, month to month and as long as they are running along they think they are in safe haven. Unfortunately it does not work that way and the moment a crisis hits in their lives, they find out that they don’t have enough to cater for that emergency,” Mohamed Al Ali, chief executive of National Bonds declared for The National. Perhaps green bonds and green sukuk will be the solution to integrate financial wisdom with care for the future. 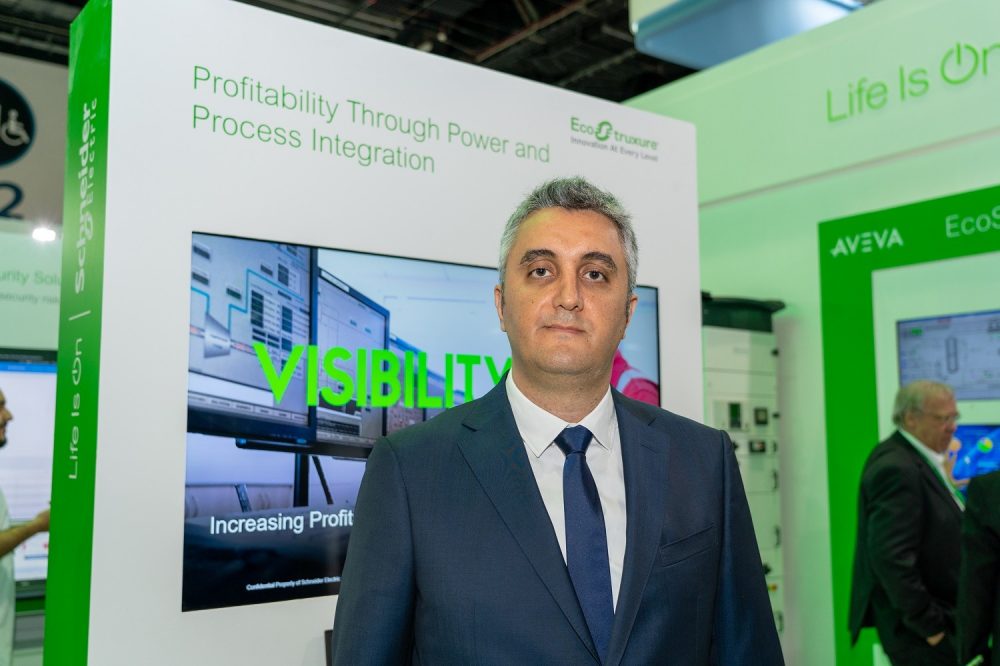 Are you Seizing all the Digital Opportunities in your Oil and Gas Downstream Operations to Improve Profits? 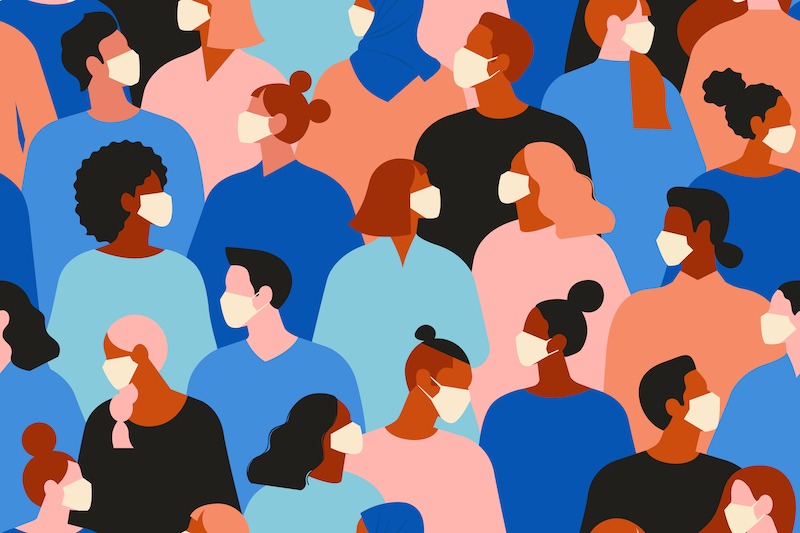 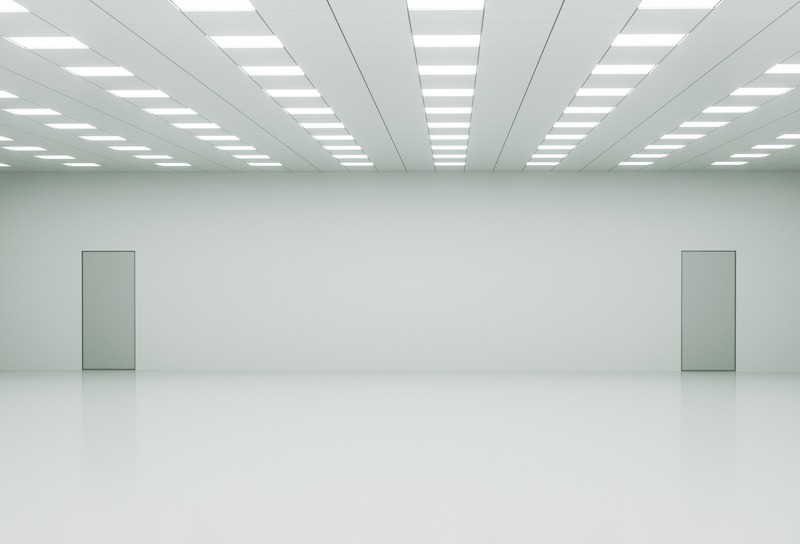 One Step Closer to the 2050 Renewable Energy Strategy