Is Digital the Future of Money in the GCC?

A great deal of attention has been paid in the last year to Bitcoin and other digital currencies. Some global leaders have decried these new cryptocurrencies as fraud, while others believe it is the future of money. Countries such as Switzerland and Malta are doing everything they can to promote and attract activity in digital currencies, while others, such as China, have banned them outright.

Meanwhile, in the GCC region, most countries have bought into the underlying technology of cryptocurrencies, which is blockchain. Dubai is leading the way by stating all government documents will be on blockchain by 2020. However, the picture on the usage of digital currencies as a formal method of exchange or investment is still mixed, with little legislation enacted. In fact, the regulation of Bitcoin et al is the hottest topic in the fintech governance field globally. In the GCC region, regulators are addressing the issue with due care and attention.

“The digital currency revolution, like many technological ones, will not happen all at once, and will be managed by regulators, as most financial instruments are,” says Andrew Rippon, partner at 4Blocks Capital Partners.

Still, regulation in the region is not yet mature. While a formal definition of cryptocurrencies has been given in many jurisdictions, there is no single, let alone consistent, view amongst GCC governments. The European Union and the United States have tended towards minimising the role of cryptocurrencies as not true money, limiting their use as high risk investments. On the other hand, Japan and Australia have recognised crypto as real money.

In the region, there have been contradictory signals as a preliminary run up to formal recognition. The Central Bank of the UAE, for example, has a formal framework that impedes any electronic transactions outside its regulated industry. Equally, in 2017 the Dubai Financial Services Authority opined that cryptocurrencies are not regulated and are therefore high risk investments.

On the other, hand cryptocurrency and blockchain interest continues to gather steam in the region. The Dubai Government has announced that the first use case of its blockchain strategy to go live will be inter-government payments. While not strictly a cryptocurrency, this is about exchange of value. Likewise, both Saudi and the UAE have declared intentions to issue sovereign backed crypto currencies. Together the two countries hope to start a world first, cross border, sovereign use of the technology. In December 2017, Mubarak Rashid Al Mansouri, Governor of the Central Bank of UAE, announced a broad collaboration between the countries. The driver behind this initiative is clearly to reduce the complexities and cost of cross border settlements, especially between governments who do regular business with each other.

Can money be more useful?

So finally, money could actually have an intrinsic value. After all, printed paper has limited uses and gold was revealed to hold value in electronics manufacturing relatively recently. Yet cryptocurrencies all have an underlying usefulness to society and business. Bitcoin is a permanent digital record keeper with over 10,000 copies of the ledger globally. Likewise, Ethereum, the second biggest cryptocurrency, is a distributed computing engine that allows companies, governments and individuals to have resilient application instantly running on 15,000 servers on every continent.

As an example, imagine the elimination of all the papers that you need to take to a government office to, say, get a driving license. This is exactly what the Smart Dubai strategy aims to achieve. Following on from that initiative, many government and private sector entities in the region are exploring the use of blockchain and its principal current use case, cryptocurrencies.

This could very well be the future of investing.

And it is this intrinsic utility that is driving investment into digital currencies. As the number of cryptocurrencies proliferates, the main question being asked is, “Why so many?” The simple answer is that each of them have different underlying utilities. Entrepreneurs are proliferating disruptive solutions to everyday problems, everything from accelerating real estate purchases to assuring the provenance of halal foods. Another factor driving investment is the new fundraising paradigm of the Initial Coin Offering, or ICO.

In the region, multiple ICOs have been run for foreign based companies, and foreign service providers can raise funds for local companies through ICOs. However, several of the Free Zones in the UAE are working to legalise and host this new investment vehicle. This is a promising avenue which local entrepreneurs and established companies, big and small, can look at equally.

Today, in the UAE and even GCC, cryptocurrencies are not legal tender nor are they fully regulated. However, some existing legal structures do exist that allow investment in digital assets and the platforms they empower. Initiatives in the region are currently mostly focused on the underlying technology and processes of blockchain, which shows good promise in government and private sector activities.

Andreas Tsindos is CEO of MWANChain, a blockchain solutions and platform provider. Andreas is also a consultant in blockchain, and has advised multiple real world implementations and ICOs.

Andrew Rippon is a Partner at 4Blocks Capital Partners, and a commentator on cryptocurrencies and blockchain. He helps companies carry out Initial Coin Offerings and is on the board of Ubex, a disruption in the digital advertising space. He is also Co-Founder at Fiduxa, a blockchain disruption in education and recruitment. 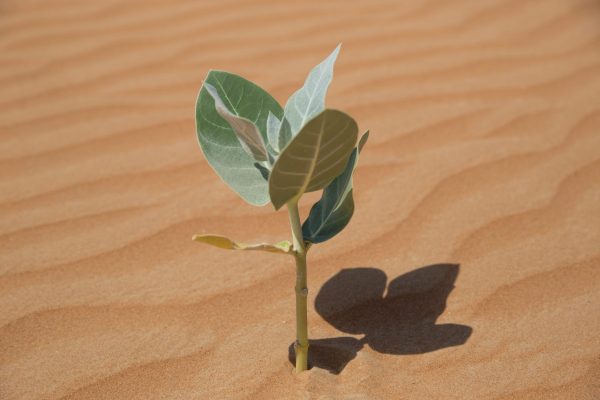 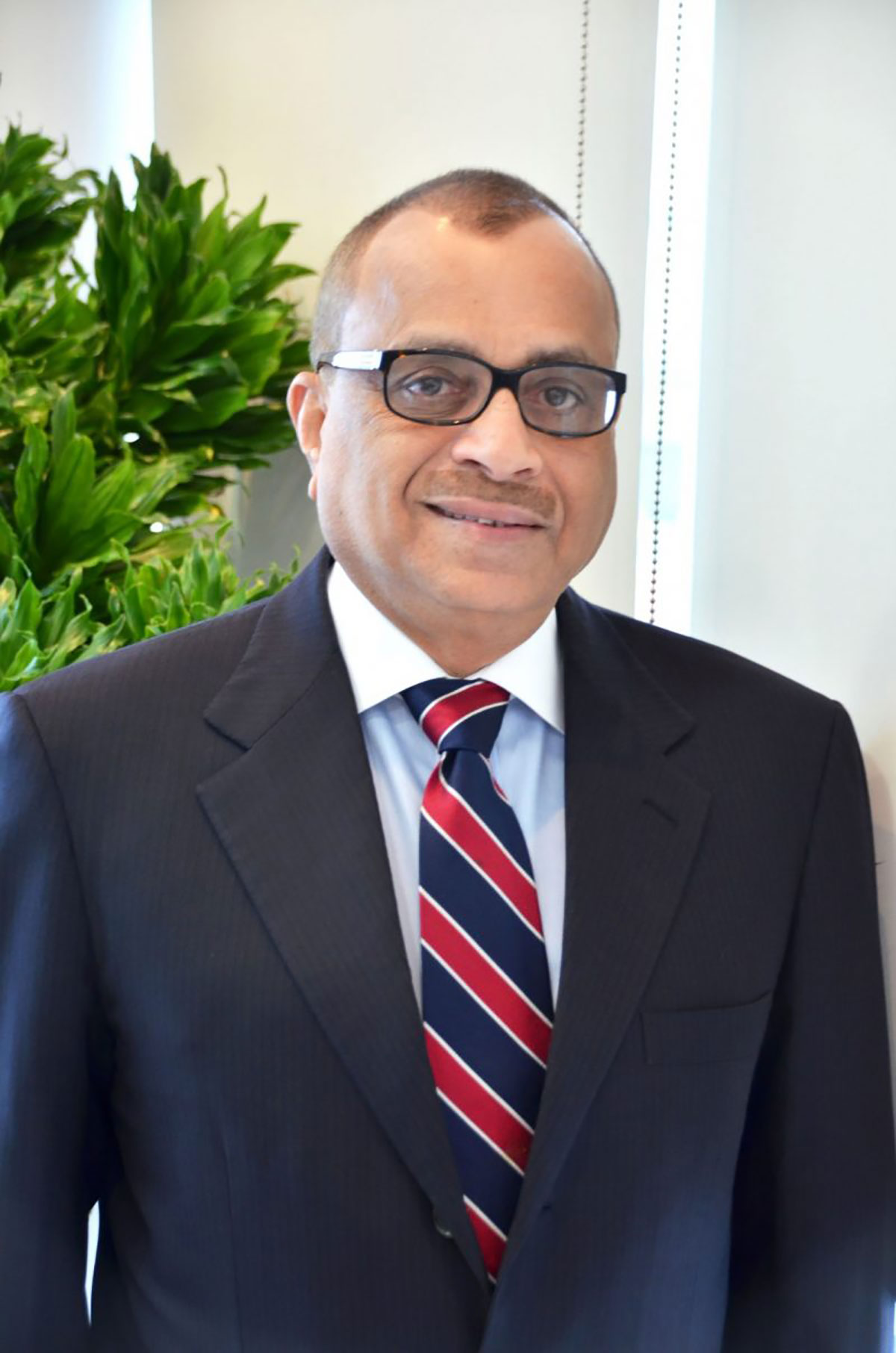 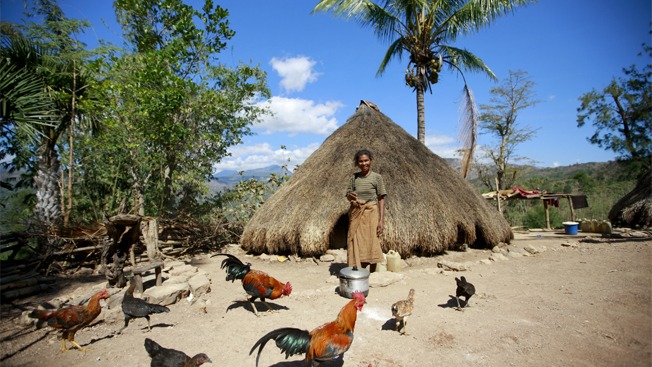