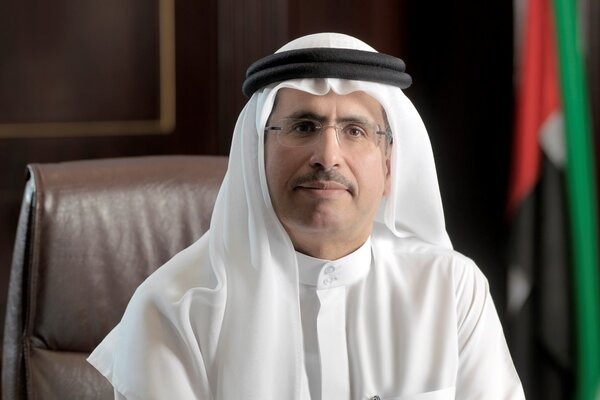 The Mohammad Bin Rashid Solar Park, the largest single-site solar park in the world, will have a capacity of 5 GW to be fully operational by 2030. With phases 1 and 2 are already online, phase 3 was inaugurated in November 2020. To reflect on its 3rd phase of 800 MW, MESIA had the pleasure to shed light on the major highlights of the project in an interview, in 2 parts, with Dubai Electricity and Water Authority (DEWA), Masdar, and EDF Renewables.

In Part 1, H.E Saeed Mohammed Al Tayer MD & CEO of DEWA shared with MESIA the MBR Solar Park’s updates and particularly the 3rd phase of the project specifications and innovations.

To what extent is the inauguration of the 3rd phase of the Mohammad bin Rashid Al Maktoum Solar Park is expected to play a role in the Dubai Clean Energy Strategy 2050 and contribute to fight climate change?

Dubai Electricity and Water Authority (DEWA) is implementing the Mohammed bin Rashid Al Maktoum Solar Park, which enhances the sustainable development of Dubai and supports the Dubai Clean Energy Strategy 2050, which was launched by HH Sheikh Mohammed bin Rashid Al Maktoum, Vice President and Prime Minister of the UAE and Ruler of Dubai. The strategy aims to provide 75% of Dubai’s total power capacity from clean energy sources by 2050.

The Mohammed bin Rashid Al Maktoum Solar Park is the largest single-site solar park in the world based on the Independent Power Producer (IPP) model. It has a planned production capacity of 5,000 MW by 2030, with investments totaling AED 50 billion (USD13.6 billion). When completed, it will save over 6.5 million tonnes of carbon emissions annually. The solar park also houses DEWA’s Innovation Centre and the Research and Development (R&D) Centre.

DEWA built the 800MW third phase using the IPP model in partnership with a consortium led by Abu Dhabi Future Energy Company (Masdar) and EDF Group, through its subsidiary EDF Énergies Nouvelles at an investment of AED3.47 billion. The third phase provides clean energy for over 240,000 residences in Dubai. With the inauguration of the third phase, the share of clean energy in Dubai’s energy mix has increased to 9%. This exceeds the target of Dubai Clean Energy Strategy 2050 to provide 7% of power capacity from clean energy sources by 2020.

What are the major highlights of the project in terms of new technologies implemented as Dubai is always keen to install the most advanced technologies into its solar plants?

The facility is the first of its kind in the Middle East and North Africa to use single-axis solar tracking to increase energy generation. It also uses other innovative technologies including cleaning robots for photovoltaic panels to increase the plant’s efficiency.

DEWA also set a world record by obtaining the lowest Levelised Cost of Electricity (LCOE) of USD 2.99 cents per kWh for the third phase of the solar park, based on the IPP model.

What is the current status of the MBR Solar Project as a whole (rest of phases)?

The current operational capacity at the solar park is 1,013MW from photovoltaic solar panels. We have 1,850MW under construction from photovoltaic and Concentrated Solar Power (CSP), with future phases to reach 5,000MW by 2030.

The 950MW fourth phase of the Mohammed bin Rashid Al Maktoum Solar Park combines CSP and photovoltaic technology based on the IPP model. It is the largest single-site CSP project in the world with investments totaling AED15.78 billion (USD4.3 billion). It features the world’s tallest solar power tower at 262.44 metres (861 feet).

The fourth phase uses three hybrid technologies to produce clean energy: 600MW from a parabolic basin complex (three units of 200MW each), 100MW from a solar power tower (based on Molten Salt technology), and 250MW from photovoltaic solar panels.  The Molten Salt Receiver (MSR) on top of the solar power tower is the core and the most important part of the CSP plant. It receives solar radiation and turns it into thermal energy. The MSR contains over 1,000 thin tubes that enable the absorption of sun rays and their transfer to the molten salt within these tubes. On its completion, the project will have the world’s largest global thermal storage capacity of 15 hours, facilitating energy availability round the clock. The fourth phase will provide clean energy for 320,000 residences and will reduce 1.6 million tonnes of carbon emissions per year.

The project, which covers a total area of 44 square kilometres, has broken many world records, including the lowest Levelised Cost of Electricity (LCOE) of USD 7.3 cents per kilowatt-hour (kWh) for the 700MW CSP and USD 2.4 cents per kW/h for the 250MW photovoltaic solar panels. A consortium led by DEWA and Acwa Power has formed a project company, Noor Energy 1, to design, build, and operate the plant. DEWA owns 51% of the company while Acwa Power owns 25% and the Silk Road Fund 24%.

DEWA is implementing the 900MW 5th phase of the Mohammed bin Rashid Al Maktoum Solar Park using photovoltaic (PV) solar panels based on the Independent Power Producer (IPP) model. DEWA has achieved a world record by receiving the lowest bid of USD 1.6953 cents per kilowatt-hour (kW/h) for this phase through a partnership with the consortium led by ACWA Power and Gulf Investment Corporation as the Preferred Bidder to build and operate the 5th phase.

Both the 4th and 5th phases will become operational in stages starting Q3 of 2021. These two phases of the solar park will contribute to supplying Expo 2020 Dubai with clean energy.

In Part 2 of the interview, Masdar and EDF renewables will focus on how COVID19 impacted MBR Solar Park phase 3 and the technologies embedded in the project. 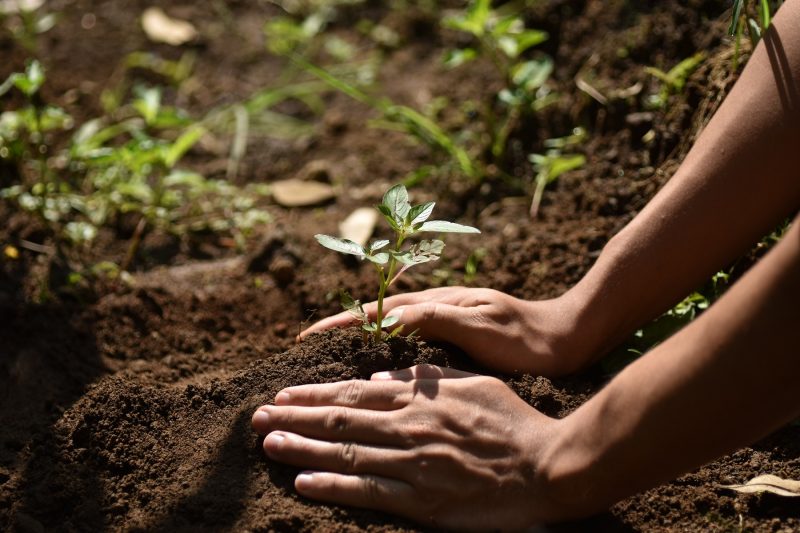 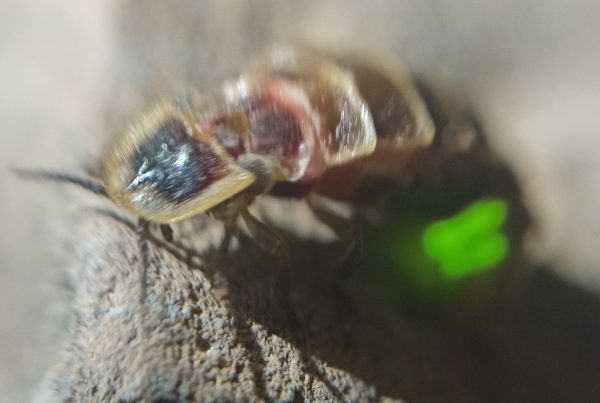 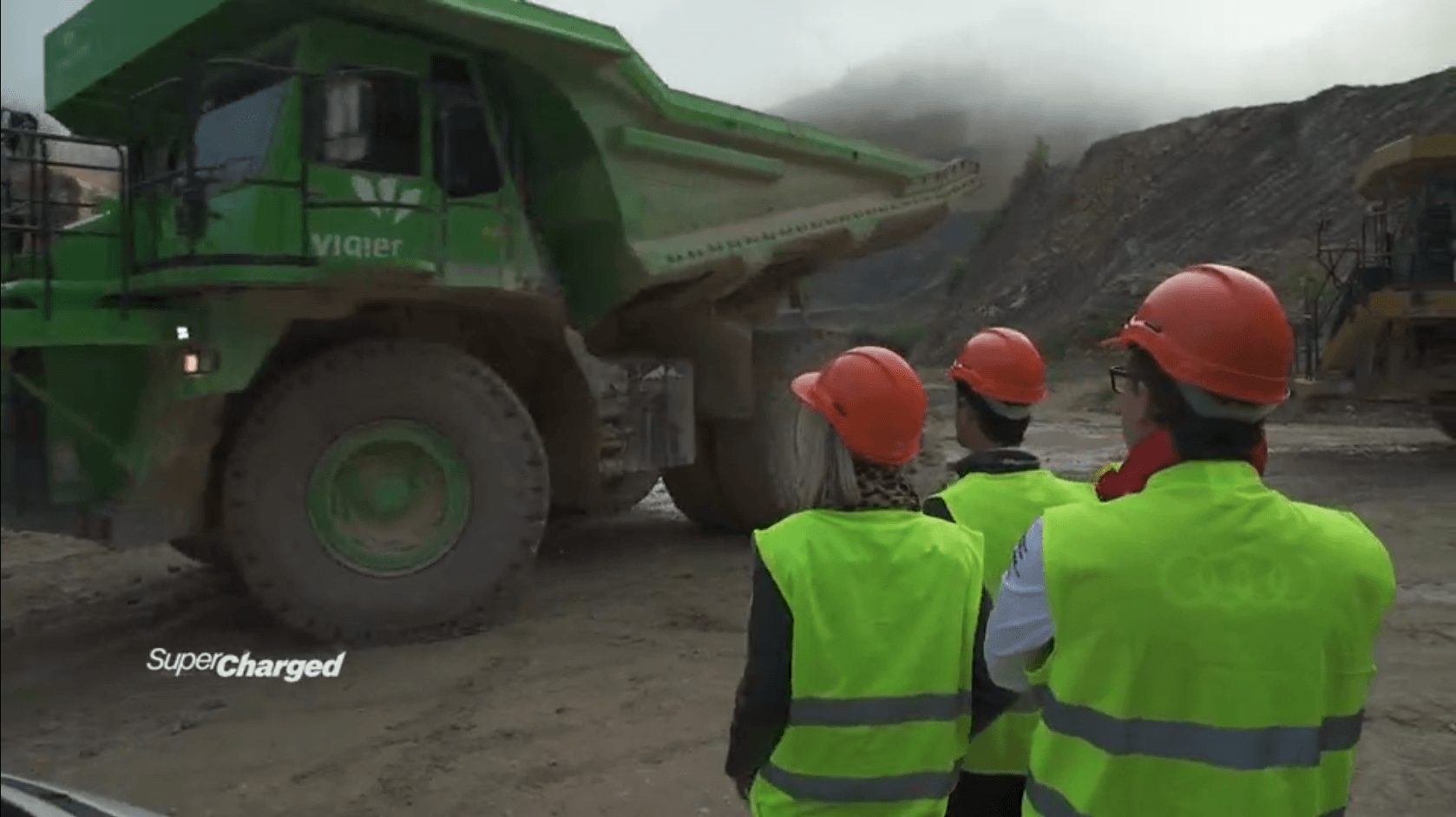 Jump Aboard the eDumper, the World’s Largest Electric Vehicle 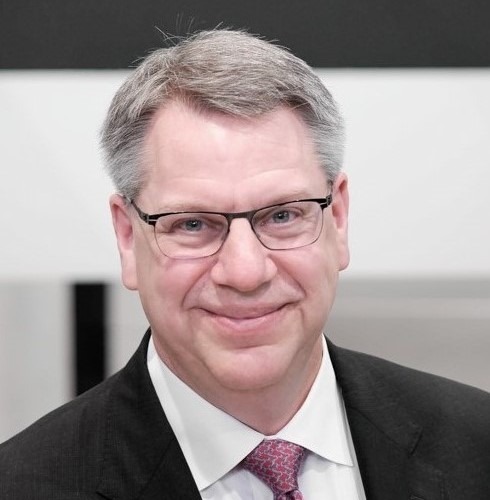