Concept Car Of The Future

The ecomotive team at Eidenhoven University of Technology in Netherlands has repeatedly, over the past few years, built an electric concept city car of the future. Noah, the project future car of 2018, is being labelled as the world’s first circular car. It has been attributed as such due to its sustainable production and usage and its end of life recyclability, rather than in reference to its appearance.

In 2017, August 2 was calculated to be the Earth Overshoot Day, which is the day when “humanity’s demand for ecological resources and services in a given year exceeds what Earth can regenerate in that year.” The solution to this excess use of resources, is believed by the ecomotive team, to be the adoption of circular economy; centered around smart design, using renewable resources and recycling.

The fifth concept car from TU Eindhoven’s ecomotive team, the Noah (EM-05) will be constructed using biocomposite and bio-based plastics. The biocomposite is composed of more than 90% renewable materials. In earlier ecomotive concepts, a matrix of polypropylene bridged the gap between two biocomposite panels. This honeycomb-like center is now made from sugarcane PLA, meaning that the PLA/biocomposite sandwich is fully recyclable. Furthermore, to make the recycling or re-use easier, the chassis and interior panels are designed by the team to be detachable.

According to the design team, the Noah’s drive terrain has been optimised for 97 per cent efficiency during acceleration, and 100 per cent efficiency at cruising speeds, (although data hasn’t been provided yet to support these figures). The setup is expected to get the vehicle up to speed of 100km/h (62mph) and offer a total range of speed of 240 km/h(150mph). Six modular batteries will power the motors which can be swapped for fresh ones whenever there is a need for recharge. The EV has been designed to make use of improved battery designs, if and when they become available in the future.

The concept car will also feature NFC sensors in the doors, allowing them to be unlocked using a smart device. The interior parameters can be customized to suit recognized occupants. The vehicle will also feature built-in Wi-Fi, which will provide the additional option for multiple users to share the car.

The design for the Noah has been finalized, and the TU Eindhoven team will set about building the vehicles in the upcoming months. Following the manufacture, the EV will be put through various tests including roadworthiness and safety testing prior to license plate application.

Upon passing inspection, the team will begin a meet and greet tour of select European cities from about June/July onwards. 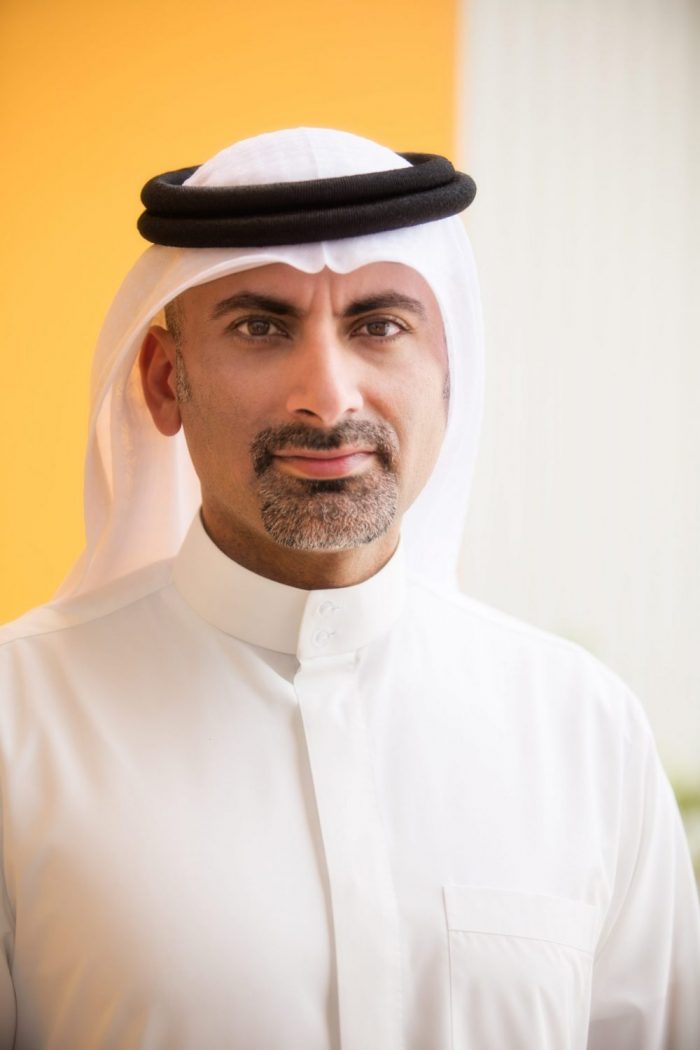 Extending the UAE’s Expertise Across the Seas

Dubai – The City Of The Future 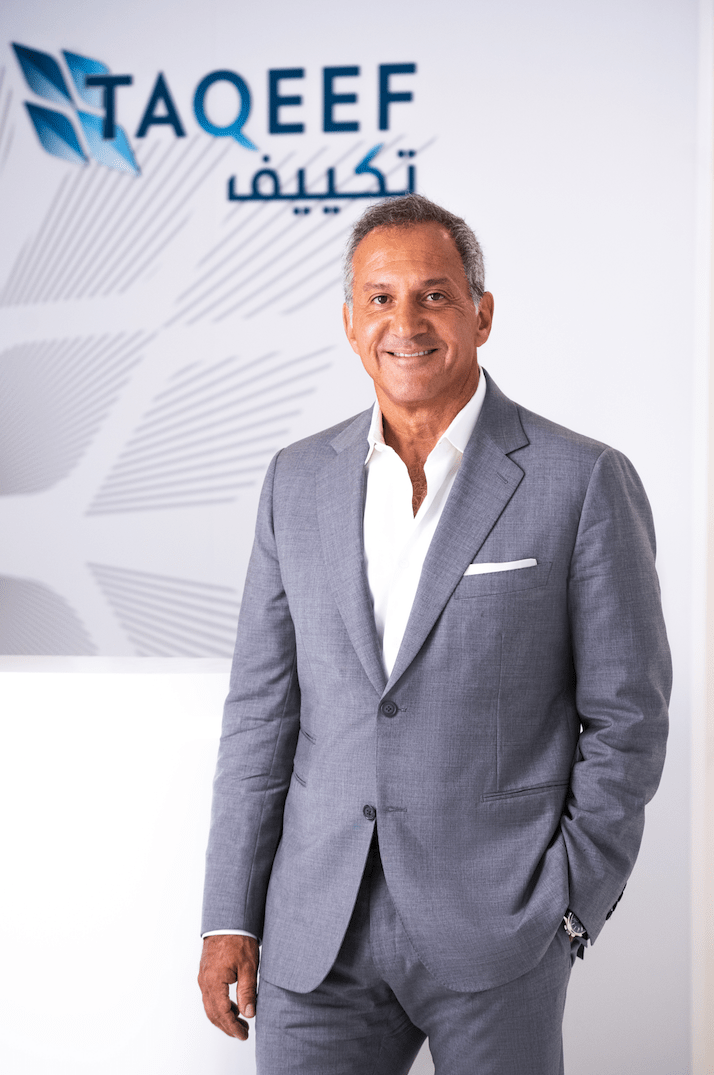