The Dubai Green Fund , with the goal of transforming Dubai with the least carbon footprint, has already raised AED 2.4 billion through an agreement with National Bonds.

In 2015, His Highness Sheikh Mohammed bin Rashid Al Maktoum, Vice-President and Prime Minister of the UAE and Ruler of Dubai, launched Dubai Clean Energy Strategy 2050, aimed at reshaping the energy sector in the coming decades, with the goals of achieving 7% of Dubai’s total power output from clean energy by 2020, 25% by 2030 and 75% by 2050. Ultimately, according to Sheikh Mohammed, the goal is for Dubai to “become the city with the least carbon footprint in the world by 2050″.

One of the five pillars of the Dubai Clean Strategy is green funding, referring to the financing of projects and investments which provide environmental benefits. The most important initiative under this pillar is the establishment of Dubai Green Fund, worth AED 100 billion (USD 27.4 billion). The fund was launched by Dubai Electricity and Water Authority (DEWA) in order to facilitate easy loans for investors in the clean energy sector, in the emirate, at reduced interest rates.

In March 2017, during the 44th meeting of the Dubai Supreme Council of Energy, chaired by HH Sheikh Ahmed bin Saeed Al Maktoum, Chairman of the Dubai Supreme Council of Energy, the stakeholders present approved the Dubai Green Fund road map. The key focus areas outlines were projects that would support the Demand Side Management Strategy, including the installation of photovoltaic panels on the roofs of buildings as part of the Dubai Shams initiative. Other priorities for the fund included projects related to retrofitting of buildings, enhancing energy and water efficiency and solar power projects. At the time, HE Saeed Mohammed Al Tayer, Managing Director and CEO of DEWA, declared: “The Dubai Green Fund was launched by His Highness Sheikh Mohammed bin Rashid Al Maktoum, Vice President and Prime Minister of the UAE and Ruler of Dubai, to encourage investment in green projects and foster Dubai’s position as a global hub for the green economy. Dubai Green Fund is aligned with the Dubai Clean Energy Strategy 2050 for Dubai to have one of the lowest carbon footprints in the world by 2050.”

Several months later, during the World Green Economy Summit held in October 2017, an agreement was signed between HE Saeed Mohammed Al Tayer, Managing Director and CEO of DEWA and HE Mohammed Qasim Al Ali, CEO National Bonds Corporation, in the presence of Sheikh Mohammed. The collaboration launched the Green Fund with an initial AED 2.4 billion and set up a dedicated arm for Sharia-compliant investments.

“In collaboration with national banks, we are pleased to announce that DEWA has raised AED 2.4 billion for the Dubai Green Fund. The fund will eventually be worth AED 100 billion. The Dubai Green Fund will attract investments and strengthen private and public partnerships (PPP) to support future green projects and solutions,” said Al Tayer at the time.

Green capital remained a key point of discussion at the WGES in 2018. “Mobilising sufficient public and private green capital is a key success factor. Accordingly, the Dubai Green Fund was created to crowd–in investors into the green economy. The Dubai Green Fund (DGF) will not make subsidized financing; ultimately, it needs to attract private sector institutional investors who seek market based returns. Its role is to lead the way into investments that have to date not been taken up by existing lenders and private equity firms. Green finance should be the mainstream, not the alternative,” declared Samy Ben-Jaafar, CEO of Dubai Green Fund, ahead of the even.

There are considerable achievements that the Dubai Green Fund has facilitated since its inception in 2017. The Shams Dubai initiative has already been adopted by numerous individuals and institutions: the number of buildings having installed photovoltaic panels grew from 435 buildings in August 2017 to 1032 in June 2018, reaching a total capacity of 43.77 megawatts (MW). DEWA estimates that all buildings in the Emirate will become part of the program by 2030. Residents interested in understanding the benefits of joining the program can check out the Shams Dubai Calculator, launched on DEWA’s website. (https://www.dewa.gov.ae/en/customer/innovation/smart-initiatives/solar-calc).

Dubai Green Fund is an important catalyst in directing investment into green economy projects such as renewable energy, retrofitting of existing fossil fuel-based energy systems, energy efficiency and other initiatives whose benefits support a sustainable environment. As DEWA maintained its first global ranking, for the second consecutive year, in the World Bank’s Doing Business 2019 report, the institution aims to continue to support the vision of the leadership of the Emirates and “anticipate the future and adopt innovation to enhance sustainability of development in all sectors”.

From Smart Site To Smart City 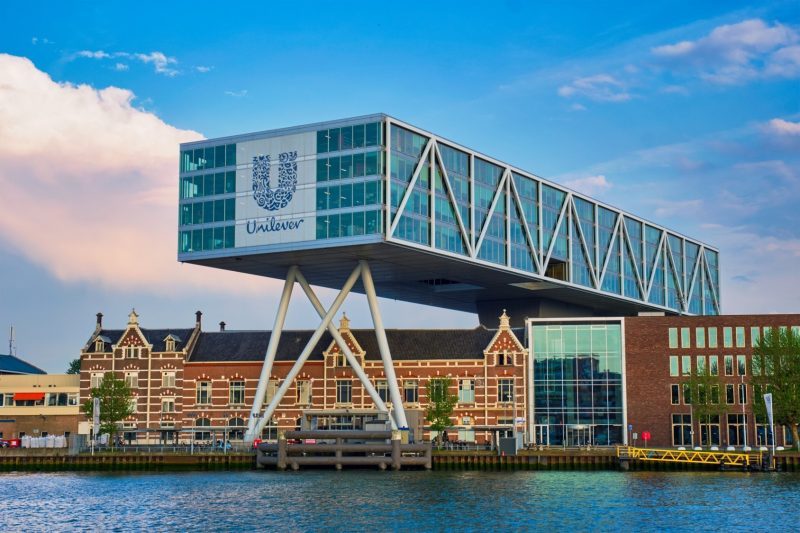 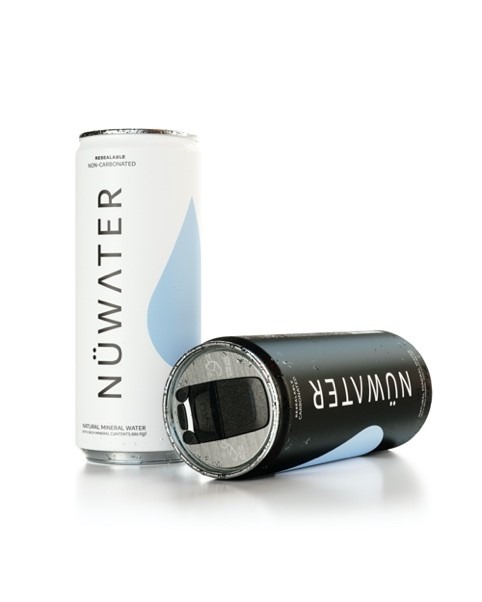 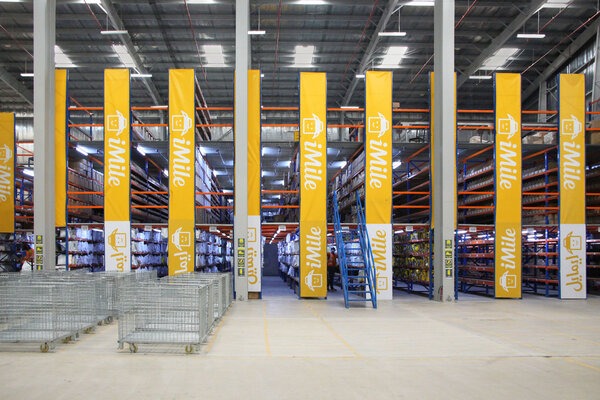