Coral Reef of the Arabian Gulf 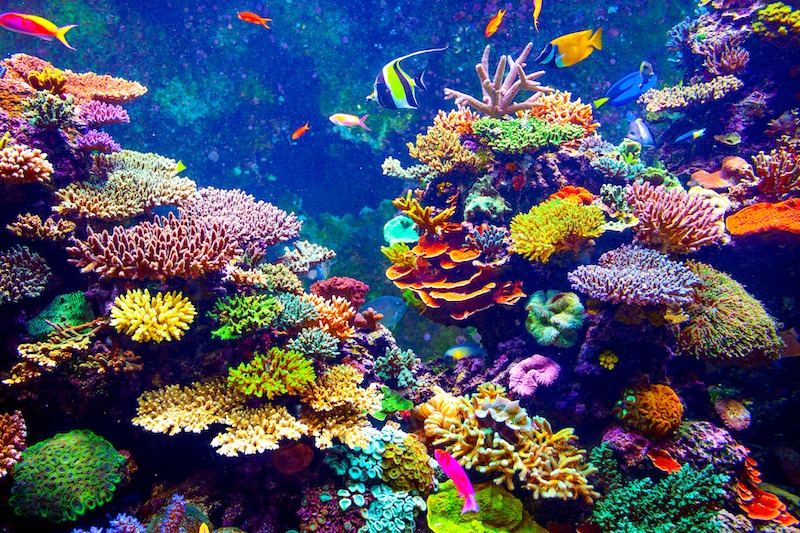 We know all too well how unbearable extreme heat can be. Going from the front door to the car can feel like a mission under the scorching sun during the summer months in the Middle East. Heading to the beach to cool off in the sea sounds perfect, until you remember that the Gulf is the world’s hottest sea and reaches 36 C each summer, the same temperature as our blood! Although the inhabitants of the Gulf Sea have evolved over centuries to cope with these extremes, the rapid pace of global warming is outstripping their ability to adapt.

Scientists like John Burt, a Marine Biologist and Associate Professor of Biology at NYU Abu Dhabi, are studying the current state of coral reefs, including those in extreme and marginal environments across the globe. Their findings are expanding the knowledge of coral reefs and increasing our understanding of how organisms may be able to adapt to environmental stressors, such as rising temperatures, resulting from climate change.

The Sustainabilist interviewed Professor Burt and discussed marginal reefs, their wellbeing, and how to protect them.

What shared patterns and processes among different marginal reefs have you discovered during your research?
Marginal reefs are those that occur in challenging environmental settings, such as reefs exposed to extreme temperatures, acidified waters around volcanic vents, and other extremes. Science is increasingly looking towards these systems to understand how marine organisms respond to, and cope with, environmental stress. Such information is essential for understanding the implications of climate change on a global scale, as marine systems are projected to become more marginal in the coming decades. A growing body of literature in this field is showing that extreme environmental conditions do affect biological patterns quite significantly, and this can be from the scale of the communities of unicellular algae that live within individual corals to the ecosystem level where the suite of coral or fish species in a given area may be quite distinct (and often lower in diversity) compared with reefs in more benign environments. The processes allowing these species’ persistence in these extreme settings ranges from genetic adaptation through to physiological specialization.
There is considerable ongoing research to understand whether the superior tolerance of species from some of these extreme environments might be naturally transferred into populations elsewhere that might allow those more vulnerable populations to persist under future climate change (through natural gene flow), or whether human assisted approaches might need to be used (e.g. assisted migration, assisted evolution).

Are oil spills and their residues a common occurrence in the UAE and how does the country deal with them?
In a given year, 20% of the world’s oil tanker traffic transits through the Arabian Gulf. As a result, there is always risk of oil leakages. Large-scale oil spills have thankfully been rare; more pervasive are small scale events which are often related to ballast water discharge from ships. The common occurrence of ‘tar balls’ on the beaches of the UAE’s east coast are thought to mainly originate from ships discharging oil-contaminated ballast water. The UAE has emergency response measures for large spill events, but there are limited mechanisms for addressing the more common small-scale events, particularly when the sources are unknown.

Have you witnessed significant seawater quality degradation in the UAE and neighboring countries since you first started your researches in the region? If yes, what do you think were the causes?
I have not seen a large decline in water quality per se but rather significant declines in ecosystems, mainly coral reefs. Coral reefs are highly susceptible to temperature changes, and as climate change has pushed the world’s thermostat warmer over the past few decades, it has caused a warming of the Arabian Gulf. While the Gulf is already the world’s hottest sea each summer (36 C, the same temperature as human blood!) and marine organisms have evolved to cope with these extremes, the rapid pace of warming is outstripping these organisms’ ability to adapt. They are literally being pushed over their already high thermal threshold during unusually warm summers, and dying off as a result.
Examples of extreme warm years were 1996, 2010 and 2017. In 2017, we had a calm, low-wind summer which led to the Gulf hitting temperatures that were nearly 2 C above its already hot normal summer temperatures. As a result, we lost 73% of corals across the southern Gulf in just that one summer.
As extreme temperature events become more frequent and more strong in the coming decades, it is unlikely that corals will be able to recover from recurrent bleaching events, and we will see a continued degradation and transition of reef communities in the Arabian Gulf. I am glad I was able to see them in the early 2000s, as they are now a pale comparison of what they were even just 20 years ago. I have taught my young daughter to dive so she can enjoy them now, while they are still in a reasonable state, so she can appreciate what we once had when she is my age and reefs as we know them today are unlikely to occur in this region.

How do you think the pandemic impacted the health of regional reefs?
The pandemic has slowed the pace of coastal development projects, which will provide some respite to coastal and marine ecosystems in the region.

What investments need to be carried out to safeguard the marine ecosystems and why are these vital in preventing their degradation?
The most important investment that needs to be made is in developing education programs around field-based marine science. It is impossible to manage a system that one does not understand, and it is challenging to get public or decision-maker buy-in for conservation of systems that they are largely unaware of. We have a mosaic of highly productive ecosystems along the coast of the Emirates that the general public has little appreciation for, but these are far more diverse than any of the ecosystems we have on land here. If we can enhance public awareness and provide education programs to improve technical capacity to study and manage these systems (particularly by local citizens), there is hope that we can sustain these ecosystems for the enjoyment of the next generation. 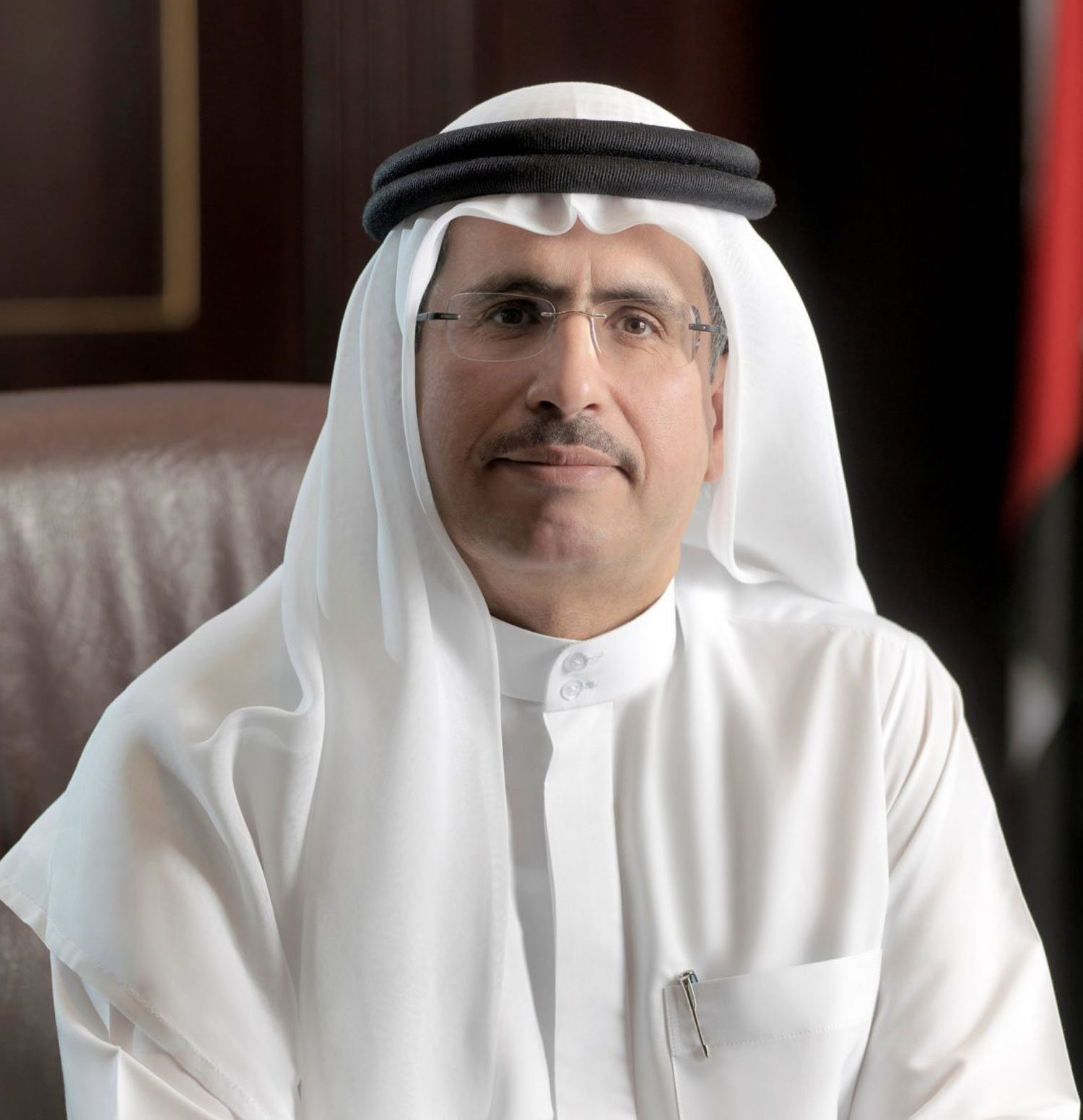