Over the years, Ramada Hotel and Suites Ajman, led by General Manager Iftikhar Hamdani, has been actively leading sustainable tourism initiatives within the UAE’s hospitality sector. As a testament to its successful green campaigns, the hotel has won several awards, citations and certifications including Green Globe, making it the first hotel in Northern Emirates to receive the prestigious certification. Ramada Ajman also bagged the Waste Management Award in 2017, and Iftikhar Hamdani was named as CSR Professional of the Year in 2018, at the prestigious Gulf Sustainability and CSR Awards.

The first among the hotels in the UAE, Ramada Ajman’s Zero Landfill Project was unveiled in 2012 with the aim of achieving zero waste disposal into the landfill. Five years after the launch of the project, with the help of recycling and an in-house composter machine, the hotel was able to reduce its landfill waste disposal by 90% and divert more than a million kilogram of waste. The property furthers its current food waste management scheme through a WasteStation dewaterer and macerator machine.

When Hamdani started as general manager of Ramada Ajman, the hotel’s energy cost was very high so the team had initiated steps to conserve water and electricity. The team realised that sustainability goes beyond energy conservation.

Early in 2012, the hotel established a committee and decided to practically apply the ‘reduce, reuse and recycle’ principle. They were surprised to find out that the hotel’s daily total waste average was 1000 kilograms, which made them decide to take immediate actions. In July of the same year, Ramada Ajman installed a compost machine and a zero landfill room, aiming to bring the waste disposal to landfill to zero.

The team evaluated the sources of the hotel’s waste and found out that 60% of waste are from the kitchen, majority of which are scraps from vegetables, fruits, leftover food from buffet, banquet and staff restaurant, etc; 30% of the waste are recyclables which are plastic, metal, paper, cartridges, etc; and 10% of the waste go to landfill which are rejected waste.

For the non-biodegradable wastes, the hotel has a zero landfill room dedicated for the segregation of recyclable items. There are staffs assigned to separate the waste on a daily basis. All the recyclable items including cartons, bottles, etc. are sold. 10% of the total waste which goes to the landfill are mainly kids’ diapers, ash, used charcoal, etc.

The hotel is still contributing to the landfill by sending 10% of waste, but is trying its best to reduce it further.

The cost of the machine was AED 226,000/- but the hotel did not spent a single dirham on it, even for the zero landfill room.  They sought sponsorships from different corporate partners. The message and key takeaway from this was simple: everything is possible, if someone has passion, dedication, and noteworthy cause.

In terms of commercial benefit, on top of saving the cost on the machine, Ramada Ajman is also saving 120,000 per annum for not paying any waste management company for the garbage collection. In five years, the hotel was already able to save up to AED600,000/.

Over the years, Ramada Ajman was able to bring down its average kitchen waste to 360 kg, daily, including fruit and vegetable peels and food scraps, among others. Its compost machine can hold up to 80kg of waste, but the new WasteStation has a capacity of processing 700 kg of food waste per hour.  It also reduces the process of converting the waste into fertilisers from 24 hours to just 12 hours.

In a nutshell, the IMC WasteStation machine functions by grinding the food waste into fine particles, which are then fed directly into the built-in dewatering system. The machine then forces out the excess liquid from the macerated waste using a centrifugal action. The resulting solid fraction of the food waste is collected in small, easily managed, lidded bins and the grey water fed directly to drain.

The compost generated from the kitchen waste is used in the hotel’s urban farm. Launched in April 2013, Ramada Ajman’s urban farm covers 430 square metres of space, which was converted from a parking space. It grows seasonal crops which are used in the hotel’s in-house kitchen. The team recently harvested eggplants, radishes, tomatoes, rocket and mint leaves, and chilli peppers at its farm.

Ramada Ajman also has its own reverse osmosis plant which recycles the hotel’s waste water by 60 percent. The property regularly teams up with various organisations on different projects including ‘Soap for Hope’, and Emirates Environmental Group’s ‘Your Can for Tree’ campaigns. The hotel also collect used cooking oil to be converted into biodiesel through the company Lootah Biodiesel. All year-round, the team does their share for sustainable tourism through regular beach clean-ups and organising activities for Earth Hour, Earth Day, and World Environment Day.

Iftikhar Hamdani also continues to spread the cause on sustainable waste management by speaking in different forums and conferences, and welcoming representatives from other hotels and establishments across the UAE who wish to learn about the hotel’s sustainable practices.

With this year’s focus on sustainability, Hamdani will be one of the speakers at this year’s Arabian Travel Market on the topic ‘Taking Responsibility for Environmental Impacts – Water and Energy’, during the first day of the exhibition. 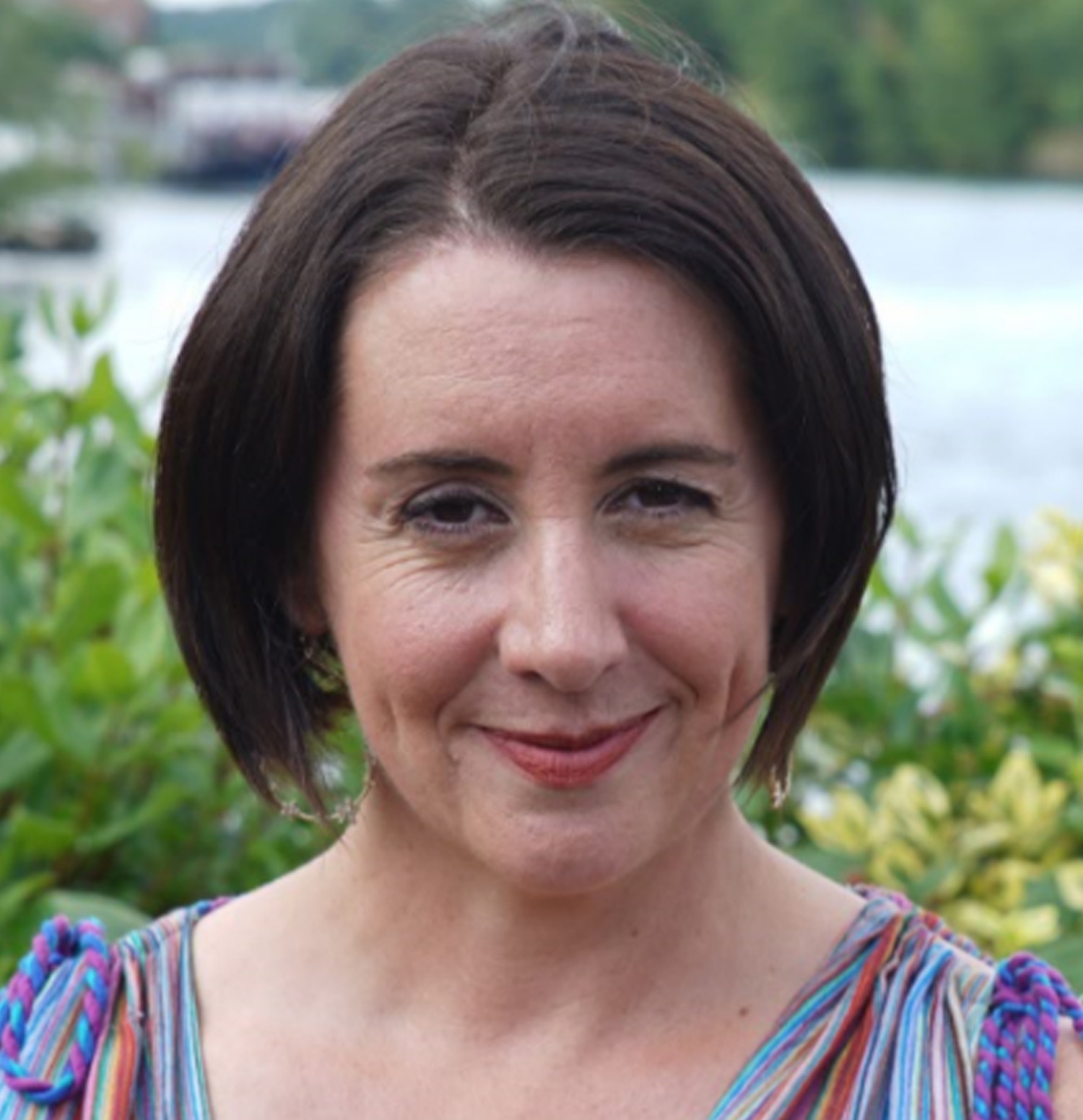 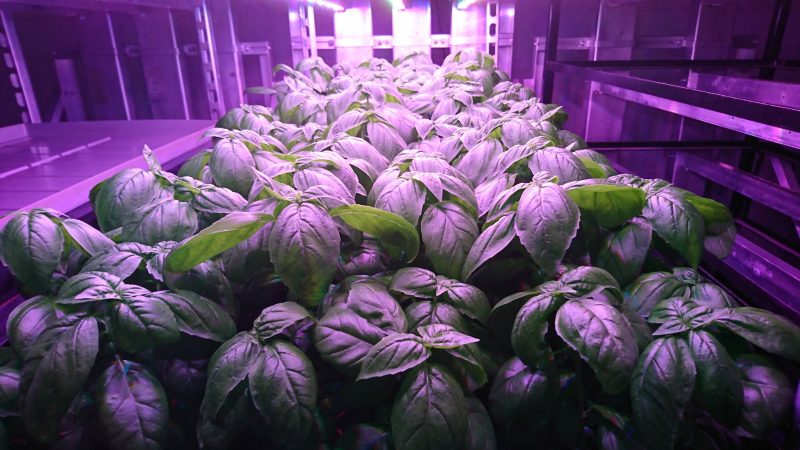 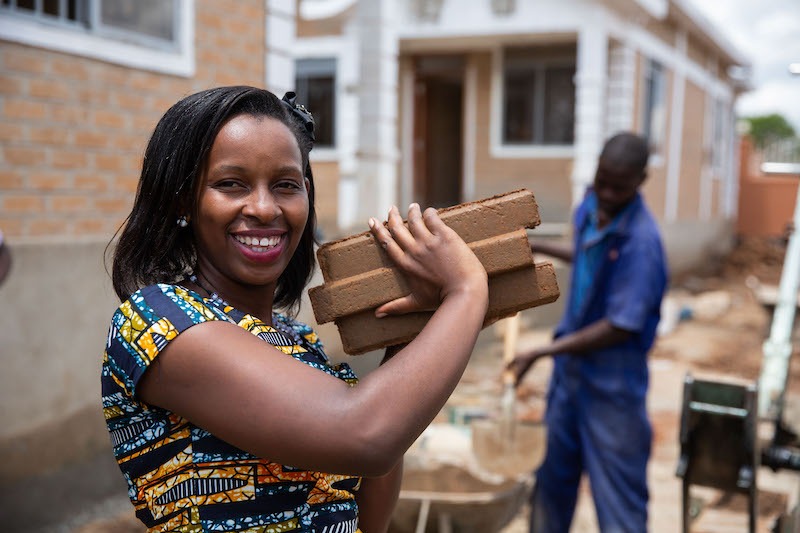