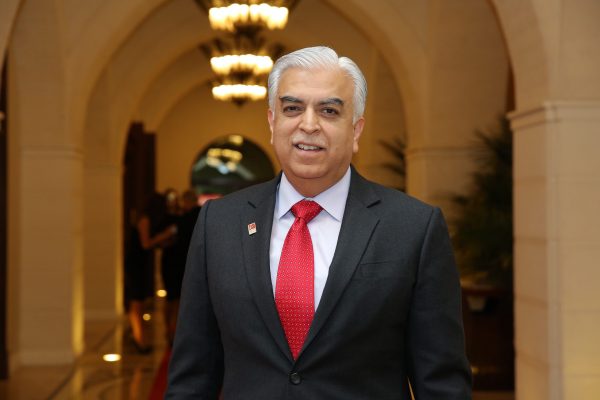 Niranjan Gidwani, Former CEO of EROS Group talks about the hard choices that come with work.

Life is full of contradictions. As we grow up, we begin to get surrounded by the many contradictions of our professional lives. A school teacher is expected to teach values in the classroom, but the system wants her to give preference for admission to a less deserving child because that child’s parents offer a large donation. A manager is expected to be people oriented, but must ask a teammate to leave because of poor performance. A journalist writes exposes on many social issues, but sees skeletons in her own manager’s office.

“The higher we move in our professional lives, the greater becomes the need to deal with contradictions. One must make peace with the idea itself, the inherent process , and the multiplicity of potential outcomes in every situation.”

Examples abound all around us. The other day, a young engineer walked up to me faced with the issue of working on a project for which the client was a tobacco company. By building a more efficient information system for the client, would he not make more people die of cancer? What is the right way and what is the wrong way of dealing with an issue like this?

In every such case, at the end of the day, it is for the individual to do his or her own “sense making”. A systemic answer is not always possible. Worse, whenever a systemic view is offered, it is invariably in context, hence open to more questions. Faced with a contradiction, most of us usually look for the truth, instead of dealing with the contradiction itself.

The truth is always much more comfortable. The difficult but inevitable thing in life is that the truth always reveals itself in contradictions. The packaging never gets any better.

A lot depends on two things — one, do I hold myself responsible for thinking and making sense of issues, of contexts and the outcome possibilities? Two, how much do I see myself as the “system”? When I am the system, do I think for the system or do I just think along with the system? Or, should I not think at all? In most cases, people find issues to be problematic because they would rather have the comfort of someone else running the department of truth and publish policies on the Internet that are clear, unambiguous and without multiple possible outcomes.

The Bhagavad-Gita provides an interesting perspective on both — the pervasive nature of contradictions and the central need for the individual to think and make sense for himself. The former is best illustrated in the conflict Arjuna faced when he was at war with his own kith and kin. When the purpose of life is to do good, how can one justify waging war against one’s own people? The message lies here. Our tasks in professional life are not about the easy stuff; conflicts are a part of every real profession and we are supposed to deal with them. They are not an aberration, they are the reality.

Now comes the second part. Who must guide us in moments of indecision? The concept of the dialogue between Krishna and Arjuna is symbolic. Essentially, every one is part Krishna and part Arjuna. The Krishna in us is the voice of reason. The Arjuna in us is about the responsibility to act. Without one, the other is incomplete. Action without reason and reason without action are both inherently destructive. So, every time it is not for a higher power in the department of truth to tell us what the truth is. We are responsible to think for ourselves and we must take the responsibility for our consequent actions.

Some time back, a very distraught leader came to me with the anguish of dealing with a contradiction. I gave him a simple exercise. I poured some ink on the table and asked him to clean it up. When he had finished, I asked him a simple question. “What did you do?” He replied innocently, “I cleaned up the ink”. Showing him the dirty napkin in his hand I asked him, “Did you clean something, or, did you dirty something?” The interesting truth is, when you clean the ink, it is just a transfer of the mess to another surface. In reality, it is impossible to clean anything in the world without making something else dirty in the process.

The higher we move in our professional lives, the greater becomes the need to deal with such contradictions. One must make peace with the idea itself, the inherent process , and the multiplicity of potential outcomes in every situation. Because, that is what life wants from us. 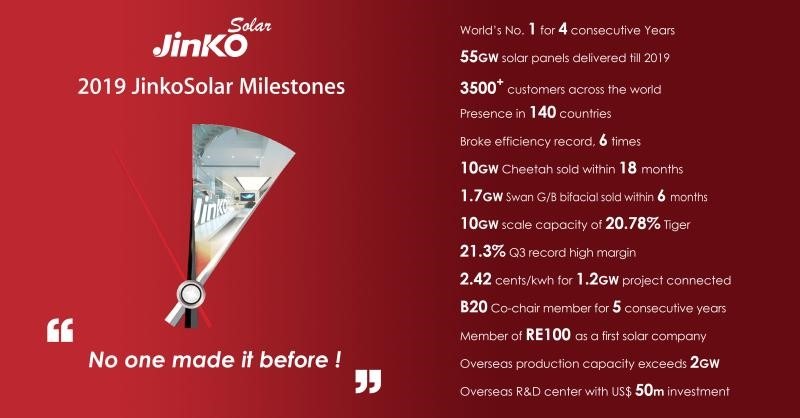 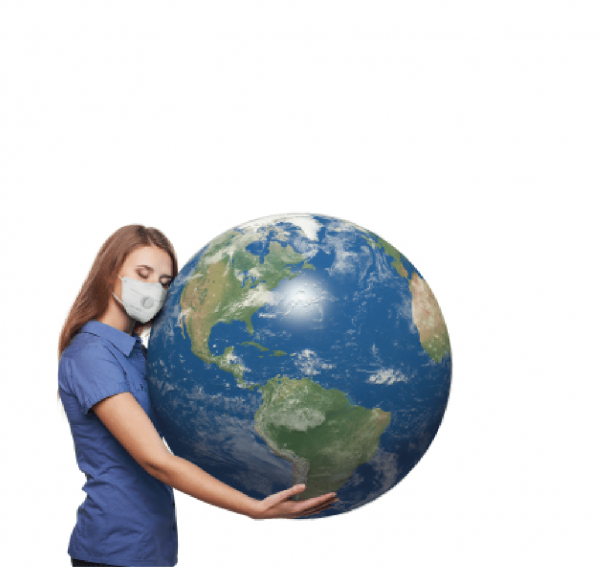 Is COVID-19 Good for the Climate? 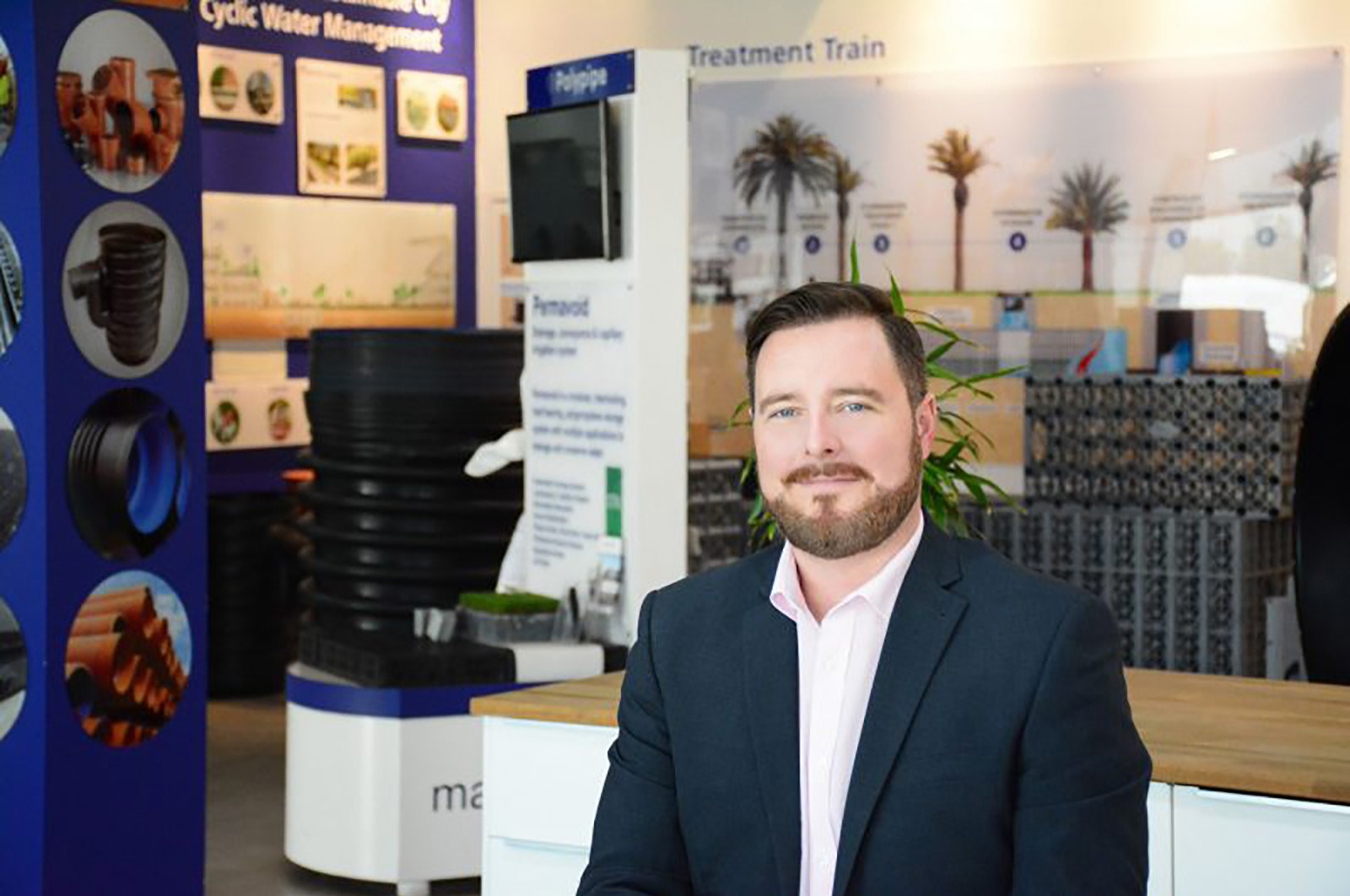